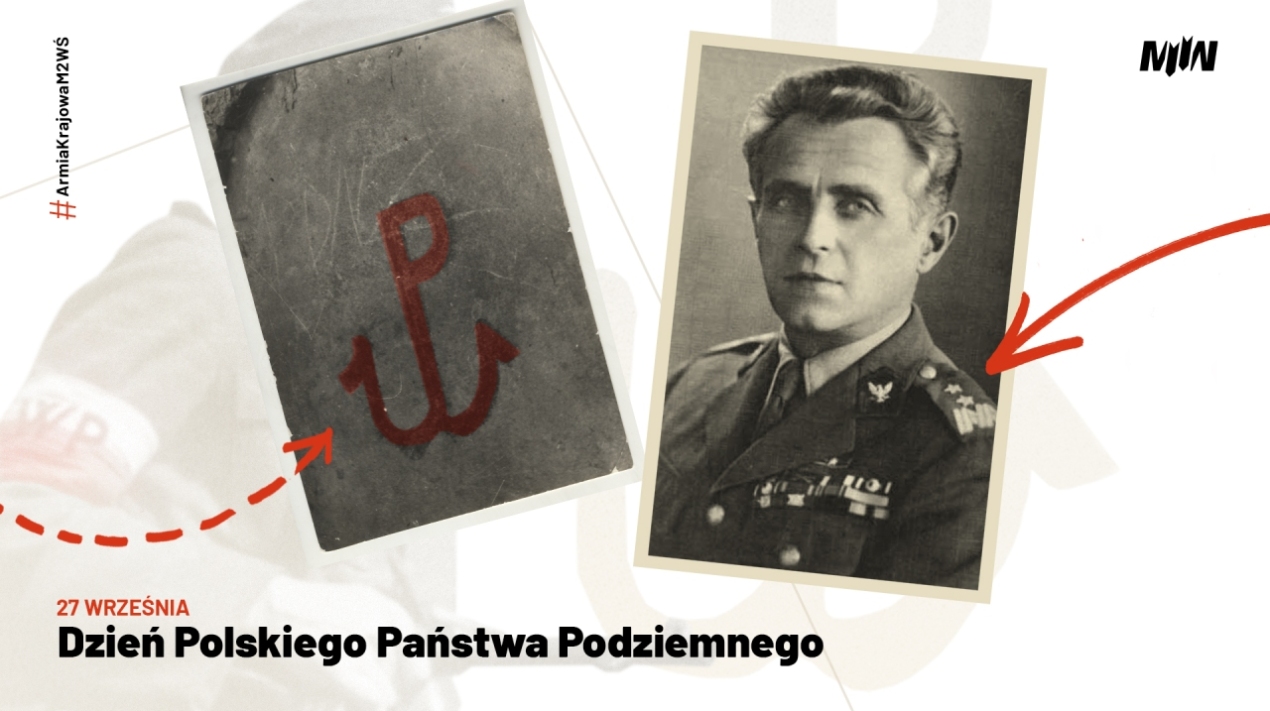 In September 1939, as a result of the German-Soviet aggression, Poland fell under foreign occupation. However, this did not mean the end of the fight for independence. Throughout the entire period of World War II, the Polish underground actively worked to regain their freedom. Already, on September 27th, 1939, when the fighting of regular units of the Polish Army was still underway, the organisation Service for Poland's Victory (SZP) was established, later transformed into the Union of Armed Struggle, and then into the Home Army. To commemorate all of the underground soldiers who fought for the freedom of their homeland under the white and red banner, we celebrate the Day of the Polish Underground State.

The SZP was established under the authority of the Marshal Edward Śmigły-Rydz, on the eve of the capitulation of Warsaw. This is also a symbolic date as the establishment of the Polish Underground State. The leader of the Polish Armed Forces was General Michał Tokarzewski-Karaszewicz, commander of the operational group of the Army ‘Pomorze’ and a participant in the Battle of Bzura. The creation of underground state structures referred to the tradition of the Polish Military Organization, which had been operating at the beginning of Polish independence nearly 20 years earlier. The SZP continued the fight for the country's freedom using various methods. The organization openly proclaimed the need to restore the borders from before the German-Soviet aggression.

Although the SZP only existed for two months and was replaced by the Union of Armed Struggle in November, it played an extremely significant role in shaping the Polish underground movement. Thanks to it, the burden of the struggle for the country's freedom was smoothly transferred from the regular army to the resistance movement. It is for this reason that the date of the establishment of the SZP was considered appropriate to commemorate the entirety of the structures of the underground resistance movement of the Republic of Poland. As stated in the resolution of the Sejm of the Republic of Poland establishing the holiday, "This historic event initiated the construction of the Polish Underground State, a phenomenon in the history – but not only - of World War II."

We have been celebrating the Day of the Polish Underground State since 1998. Its establishment is an expression of special gratitude and respect to its creators, the dedicated activists of the underground structures of the Polish state and all of those involved, at the risk of their own lives, in the fight for independence. 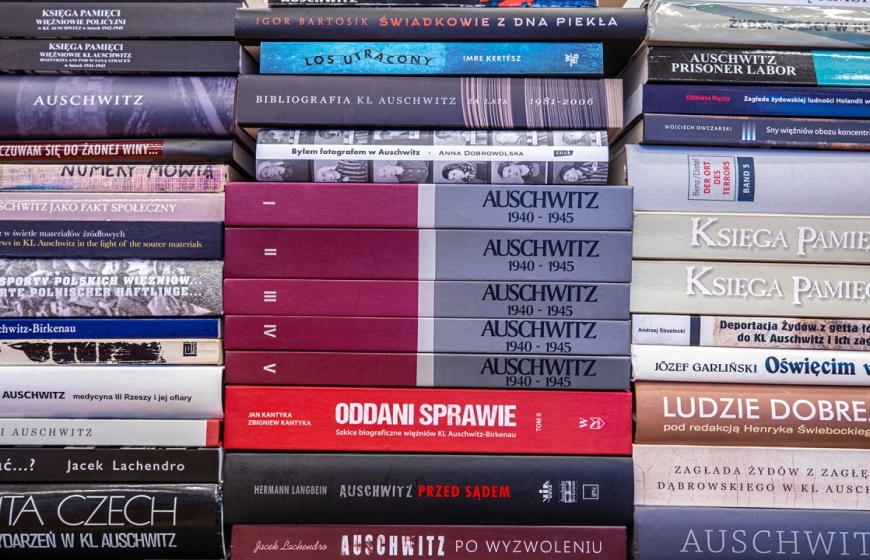 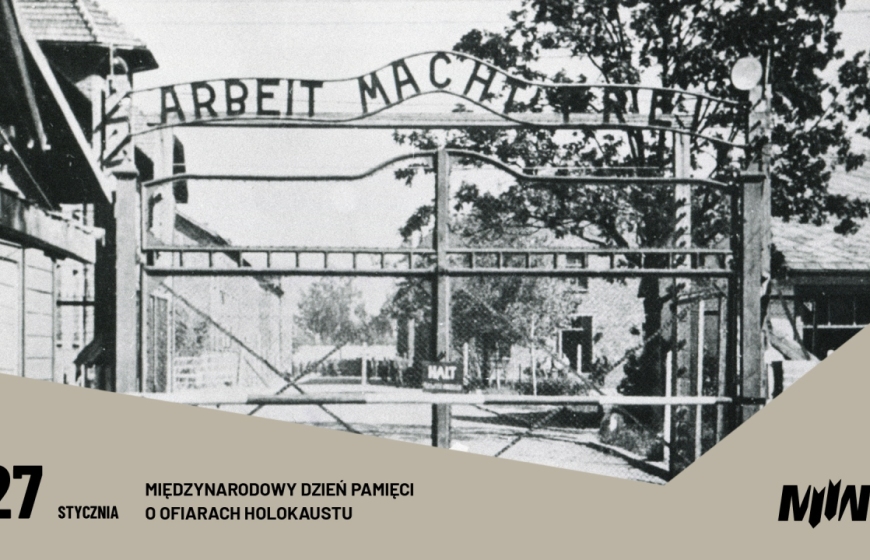 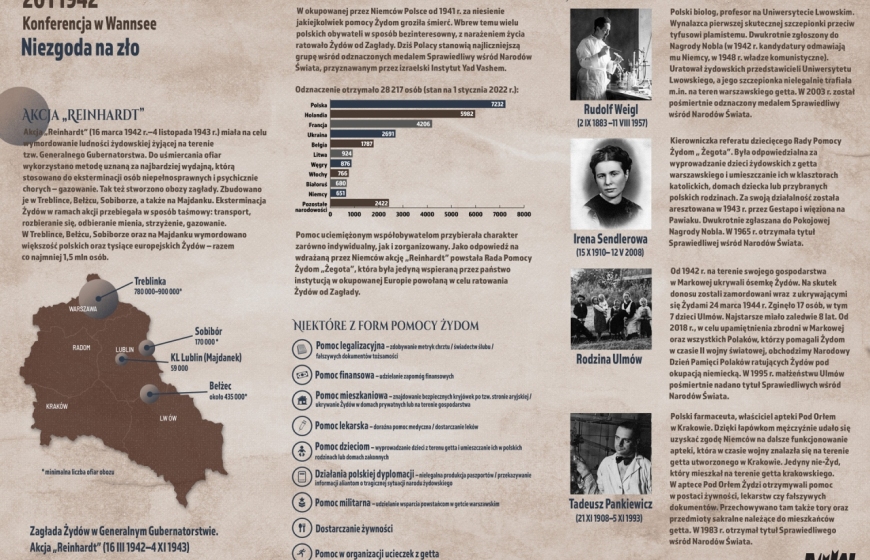