We encourage you to visit the temporary exhibitions that are on show both in the MSWW building and in the square in front of our institution.

"Will, Faith and Fight. 80th anniversary of the departure of the army of General Władysław Anders from the Soviet Union "

A two-part exhibition entitled "Will, Faith and Fight" shows the dramatic fate of Polish citizens who were exiled in the Soviet Union in 1939–1942. 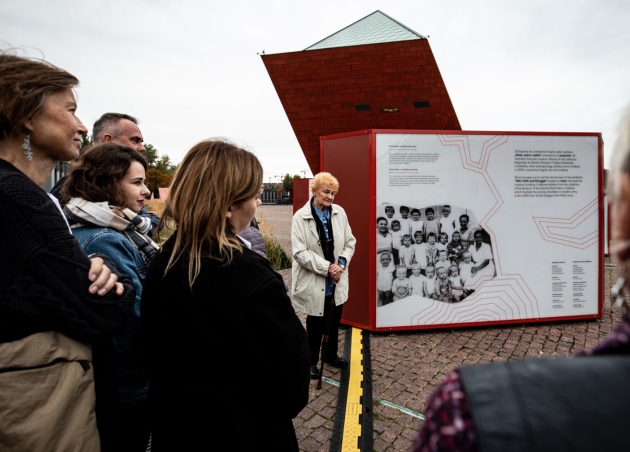 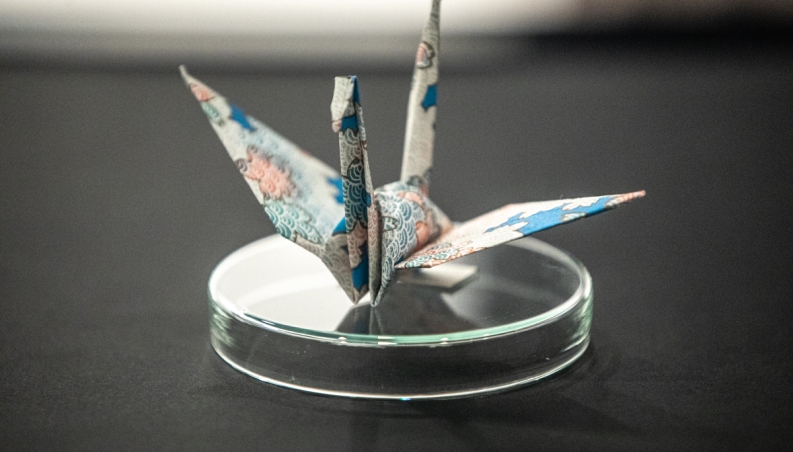 The exhibition "Hiroshima-Nagasaki. The atomic bomb." describes the event and the effects of dropping a nuclear bomb on Japanese cities - Hiroshima and Nagasaki. 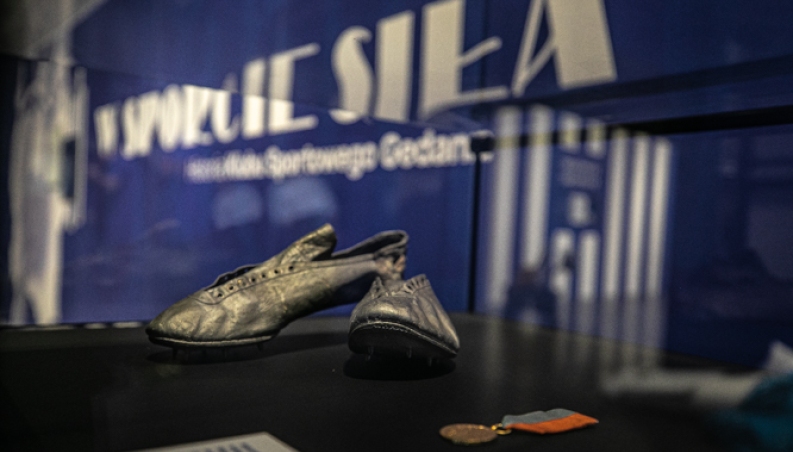 Strength in sport. History of the Gedania Sports Club

At the Museum of the Second World War in Gdańsk, thanks to cooperation with both institutions and private individuals from all over the country, as well as the involvement of authors and curators, we have prepared an exhibition devoted to the Gedania Sports Club on the hundredth anniversary of its creation.

Archaeological exhibition ‘When days are fulfilled ... the burials of the Polish defenders of Westerplatte

The exhibition presents the profiles of nine of the defenders of the Military Transit Depot at Westerplatte, who fell during the battle which took place between the 1st and 7th of September 1939. The exhibition is one of the elements in the process of restoring the memory of these heroes. Individual biographies of the defenders are accompanied by selected items that were discovered on the bodies of the Polish fallen found during archaeological research conducted at Westerplatte in 2019. 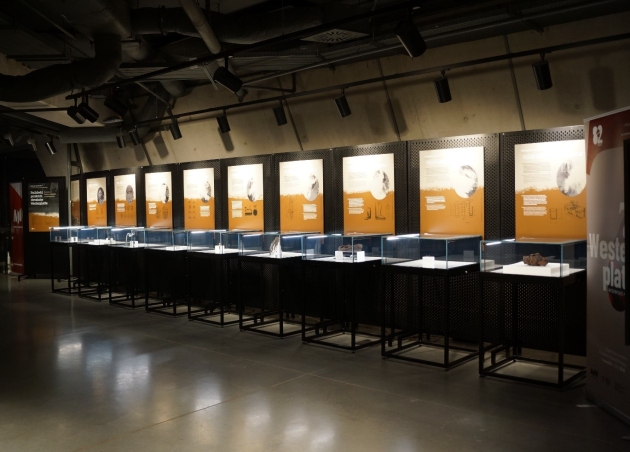 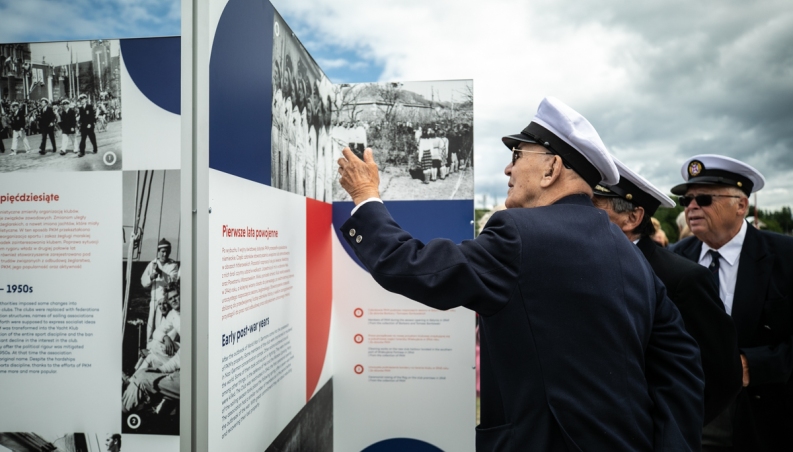 On Broad Waters. The Tale of the Polish Maritime Club

Mexico and Poland: a common path. General Władysław Sikorski's visit to Mexico in 1942’ - photo exhibition at the Museum of the Second World War in Gdańsk

The exhibition included 40 photographs from the National Archives of Mexico and the National Digital Archives in Poland. It narrated the visit of General Sikorski to Mexico in 1942. This event was one of the most important moments in the history of relations between Mexico and Poland and contributed to the admission of Polish refugees to Mexico and the creation of Santa Rosa in the vicinity of León in Guanajuoato. Santa Rosa became a safe haven for 1,453 Polish refugees, mainly women and children, who between 1943-1947 found refuge there and a chance for a new life. 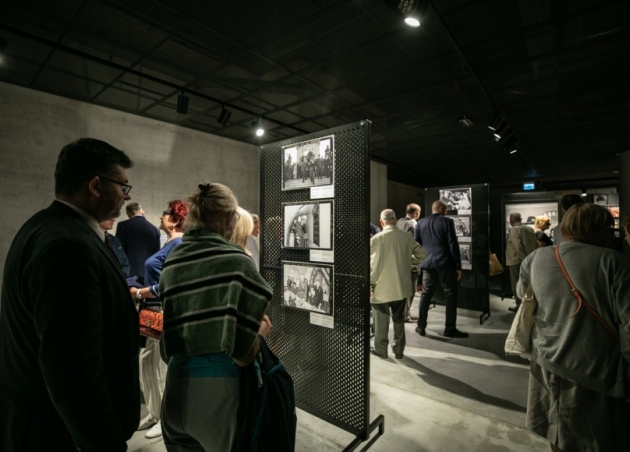 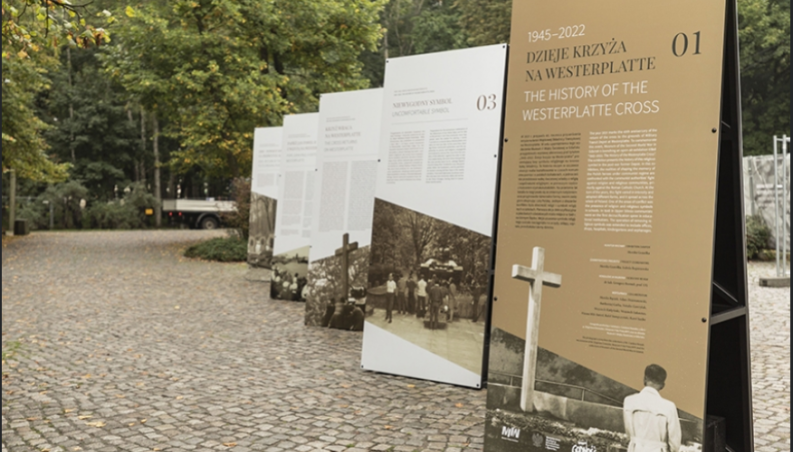 As part of the celebrations of the 40th anniversary of the restoration of the memorial cross at Westerplatte, the Museum of the Second World War in Gdańsk have prepared a panel exhibition titled ‘1945-2022. The history of the cross at Westerplatte’. The exhibition is dedicated to presenting the fate of this religious symbol at the site of the former Military Transit Depot in Westerplatte. The narrative, as if through a lens, shows the realities of shaping the memory of Polish heroes during the Communist era, and at the same time presents the struggles between the then ruling authorities and the Catholic Church.

The Ostaszków exhibition, mailbox no. 37

Dedicated to the tragic fate of the Polish inmates of one of the special camps of the Soviet NKVD organisation, to commemorate the murdered victims, together with the Institute of National Remembrance, we present an exhibition titled ‘Ostaszków, mailbox no. 37’ 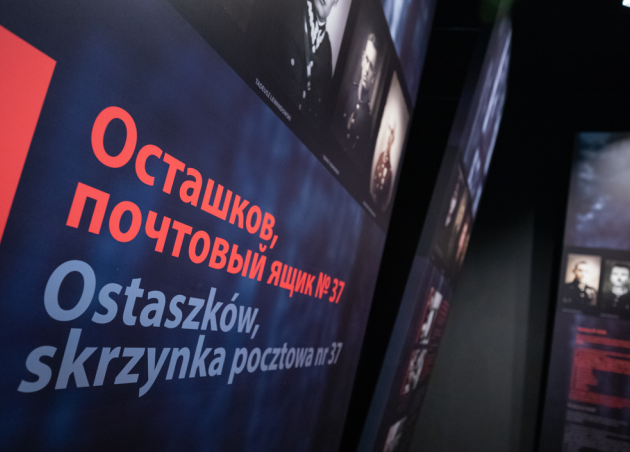 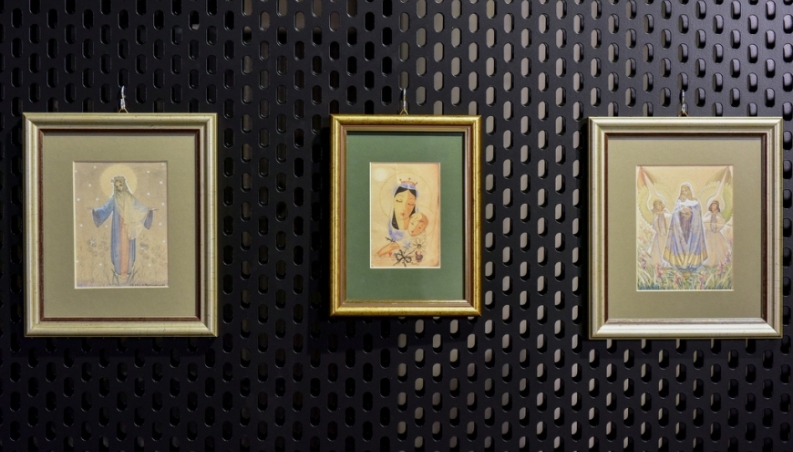 TADEUSZ PIETRZYKOWSKI - A WARRIOR WITH THE SOUL OF AN ARTIST

The exhibition consists of 29 works of art by Tadeusz Pietrzykowski, made using various techniques and covering many topics. The exhibition at the Museum of the Second World War in Gdańsk will be on display until August 31st this year, and admission is free. The initial announcement of the project was made during a presentation of reproductions of the works of this famous Polish boxer at the Olivia Star building on the occasion of the Rocky Boxing Night gala.

The exhibition will showcase in an innovative and artistic manner the photography project "The Airmen" by the photographer Michał Solarski. 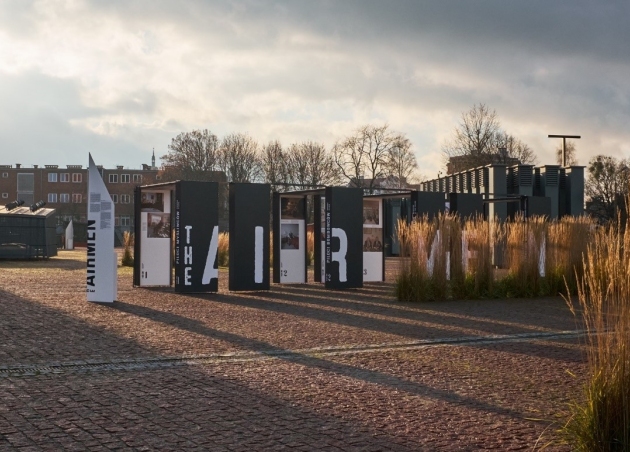 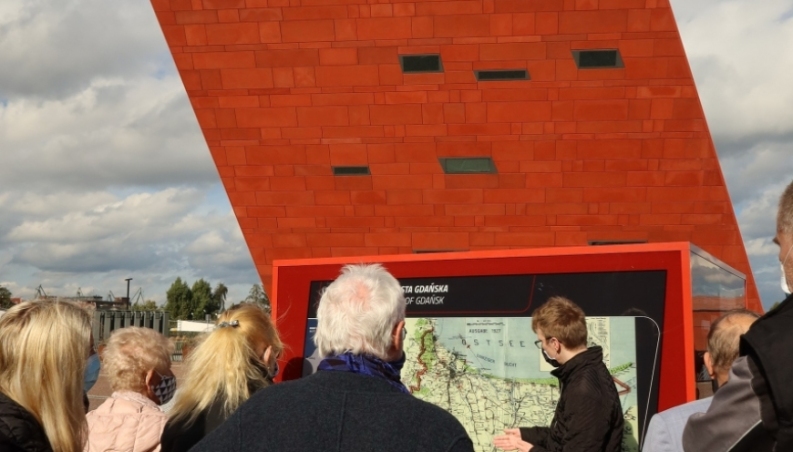 Poles in the Free City of Gdańsk

For you, Poland - Silesia. An open-air exhibition on the occasion of the 100th anniversary of Silesia's return to the motherland

The idea of the exhibition is to present the history of the Upper Silesia region to people from outside this part of the country through the prism of relations with other Polish regions. Despite the centuries-old national identity of Poland and Upper Silesia, their ties have remained strong, especially in culture, language and religion. 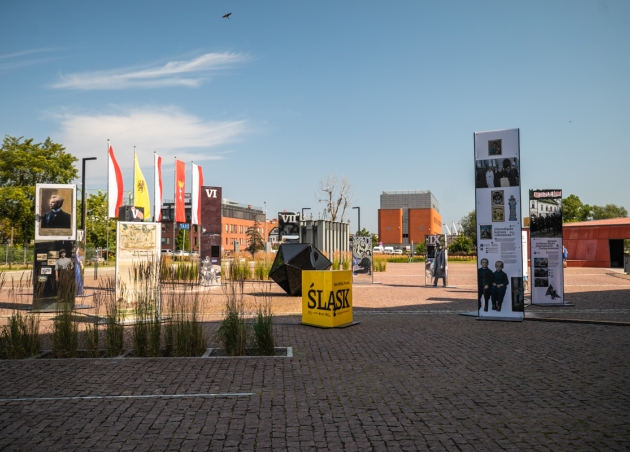