As part of the main exhibition at the Museum, a special space has been prepared for children under 12, entitled "Time travel".

It consists of 2 parts: The first is a reconstruction of a Warsaw family's apartment during three different periods: September 3rd, 1939 - a few days after the outbreak of World War II, March 8th, 1943 - during the German occupation, and May 8th, 1945 - on the day of Germany's surrender. 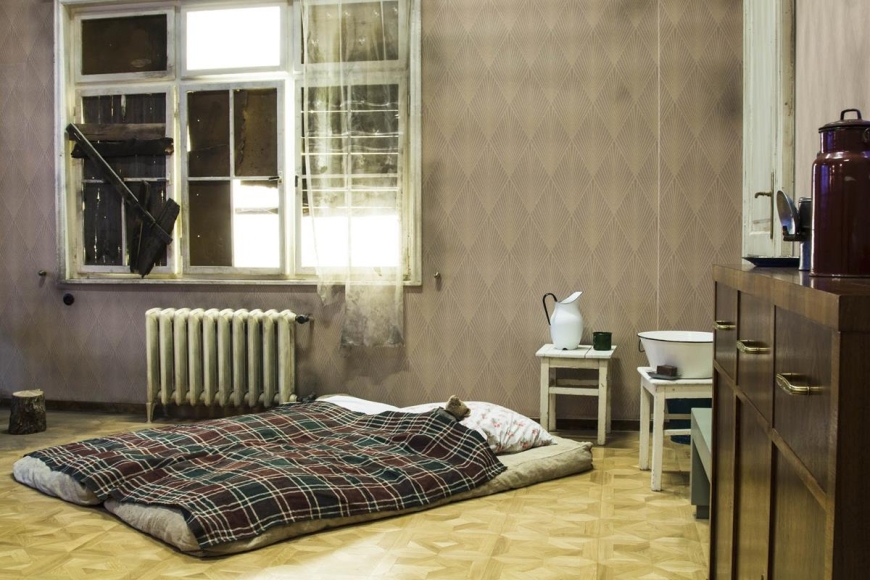 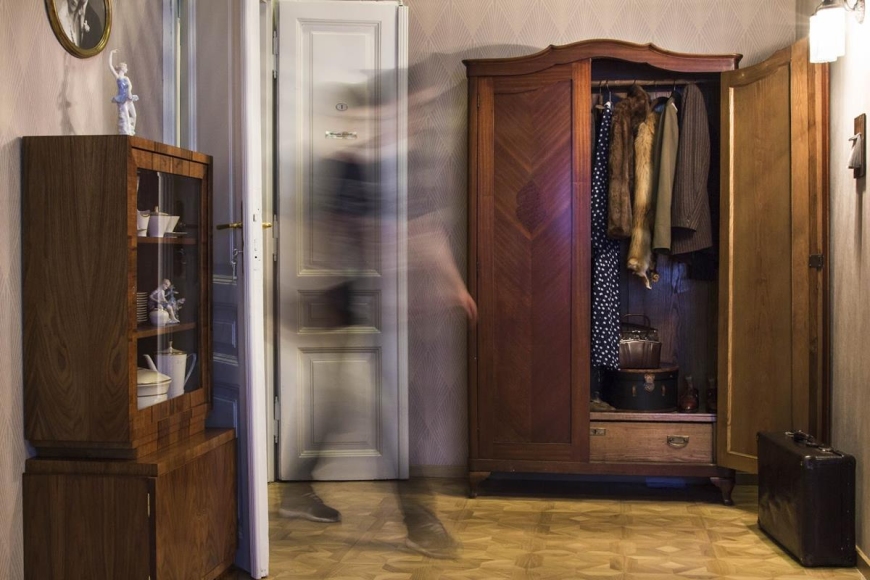 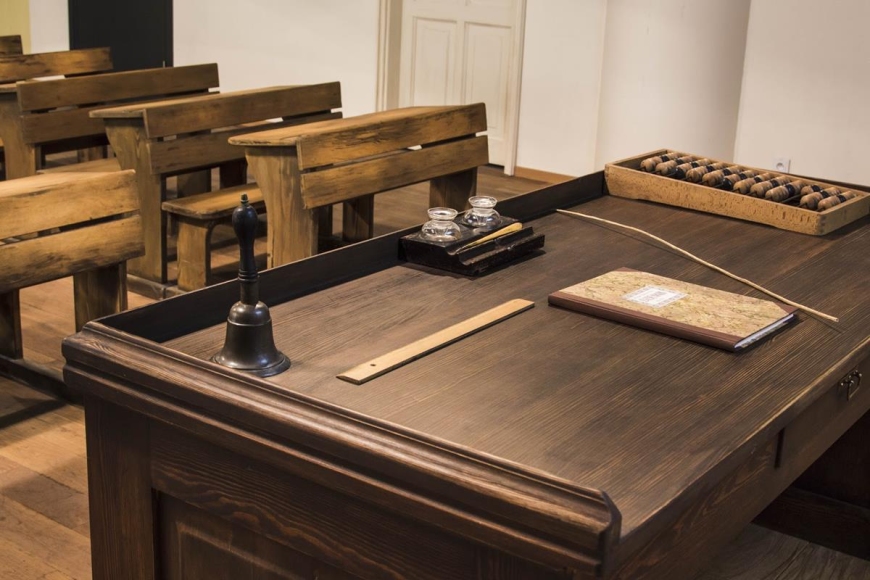 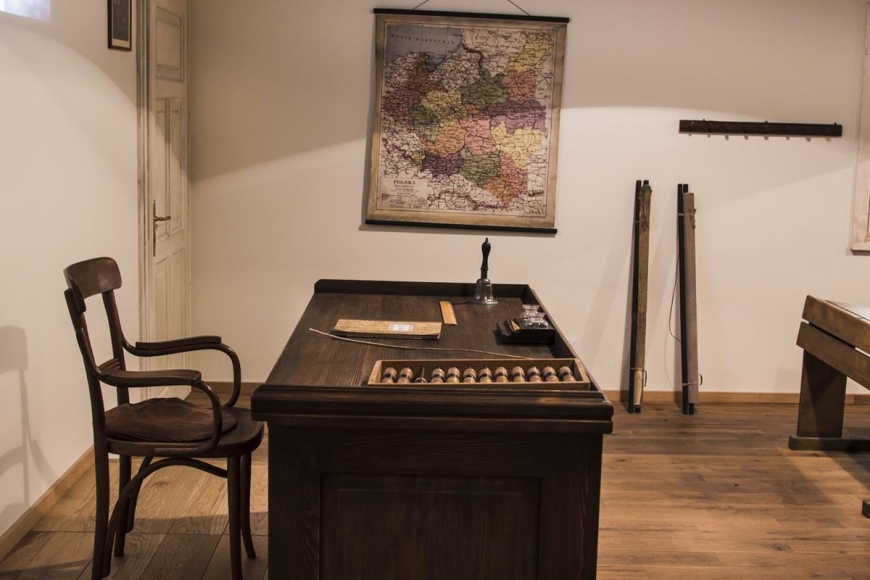 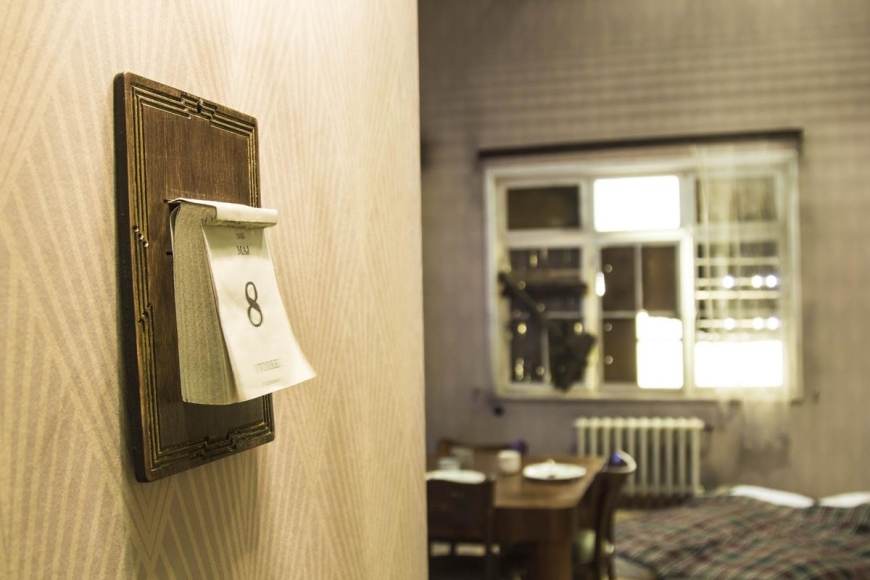 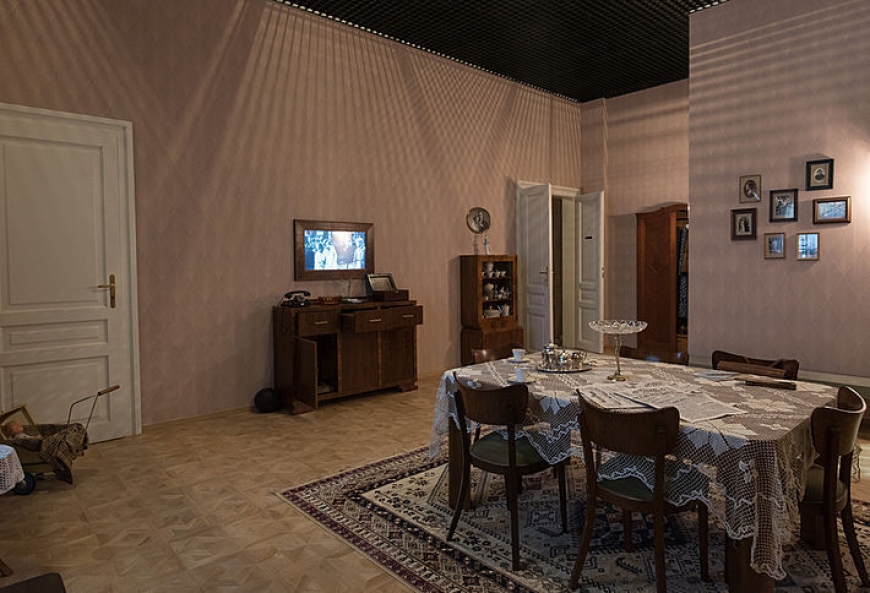 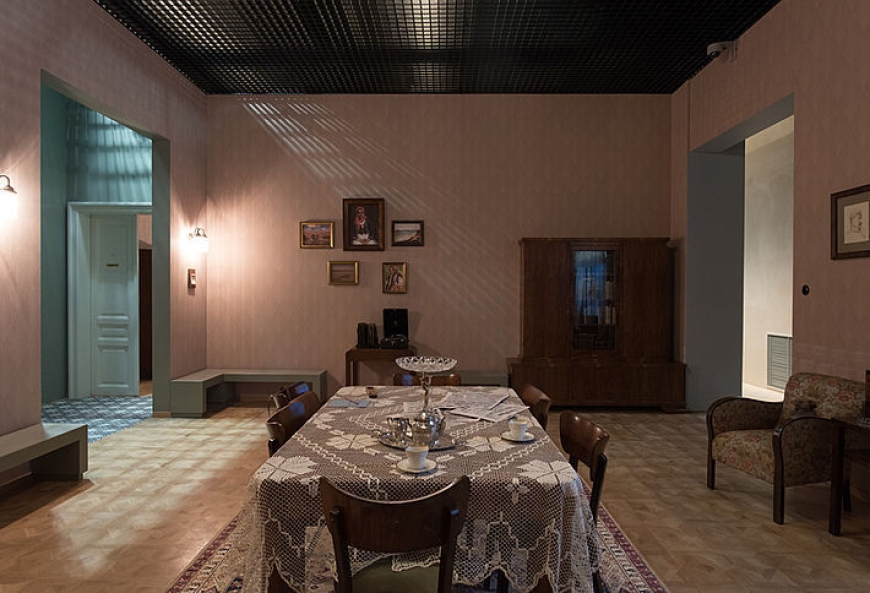 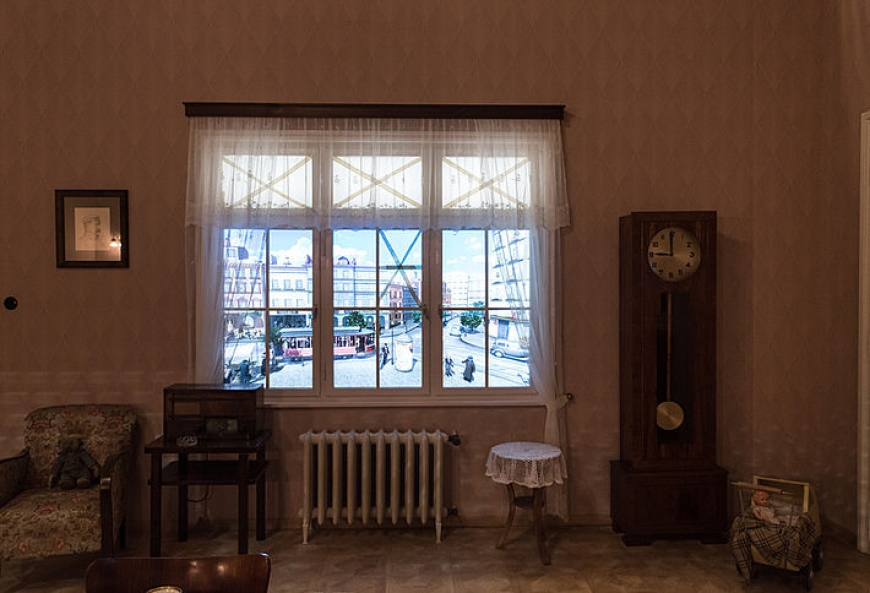 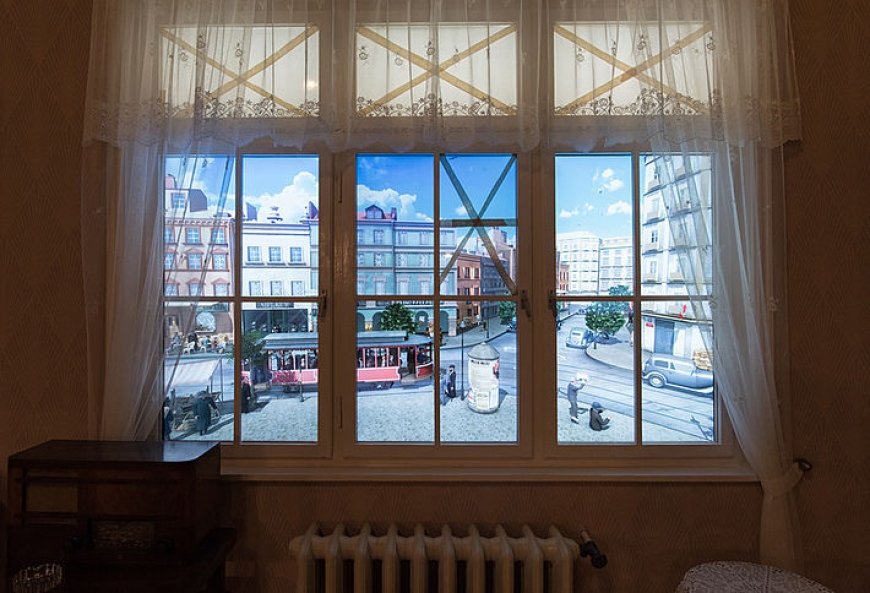 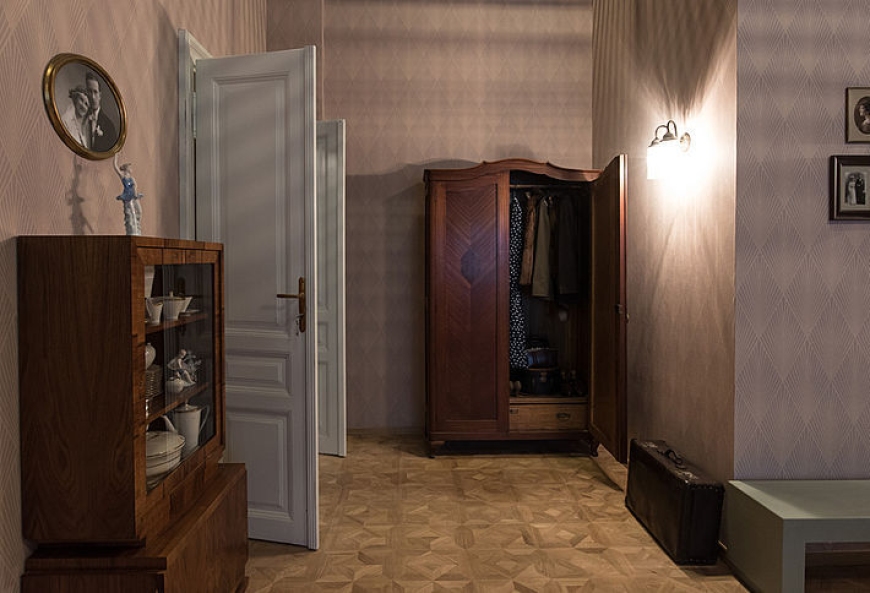 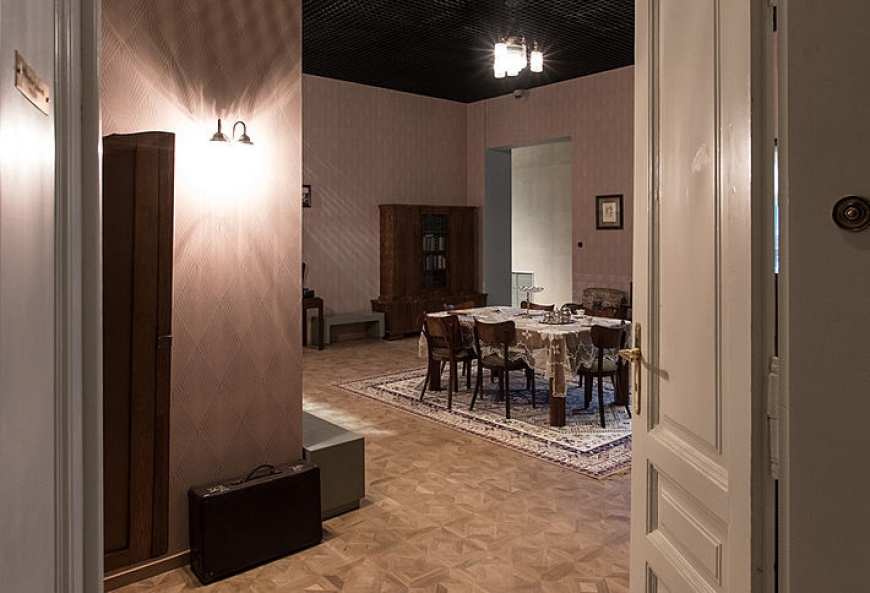 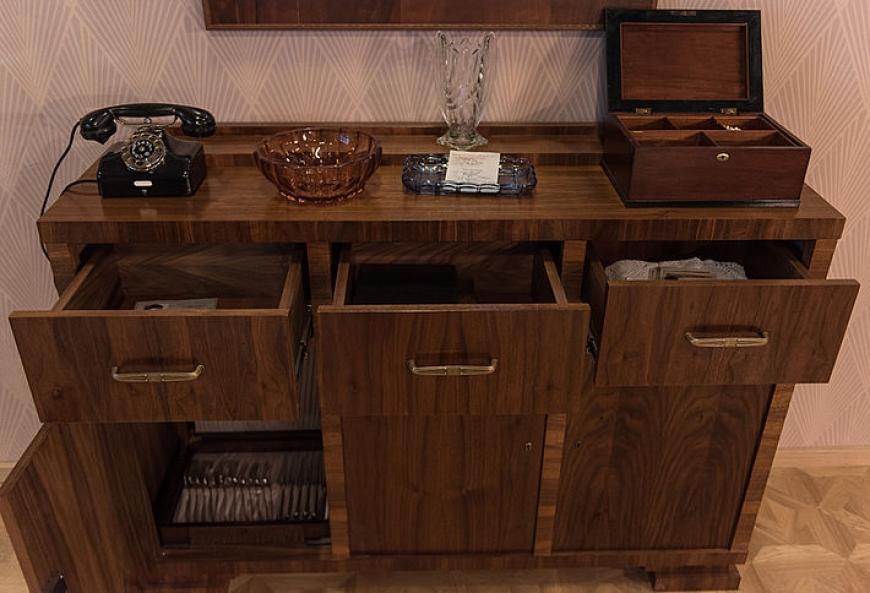 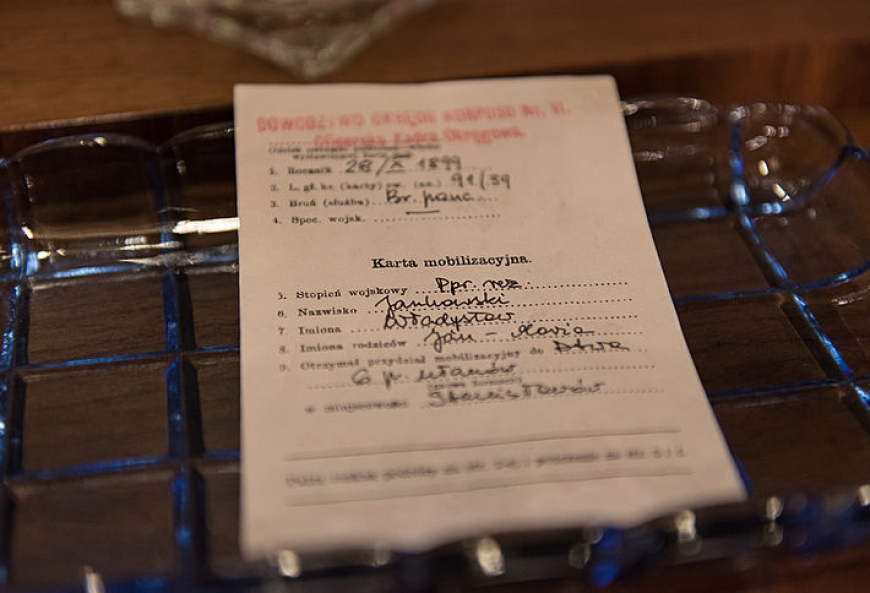 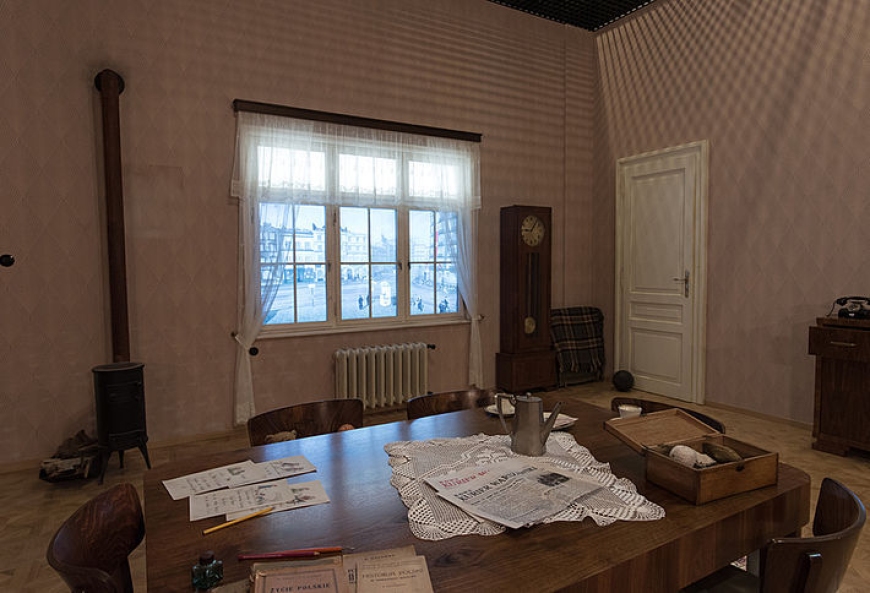 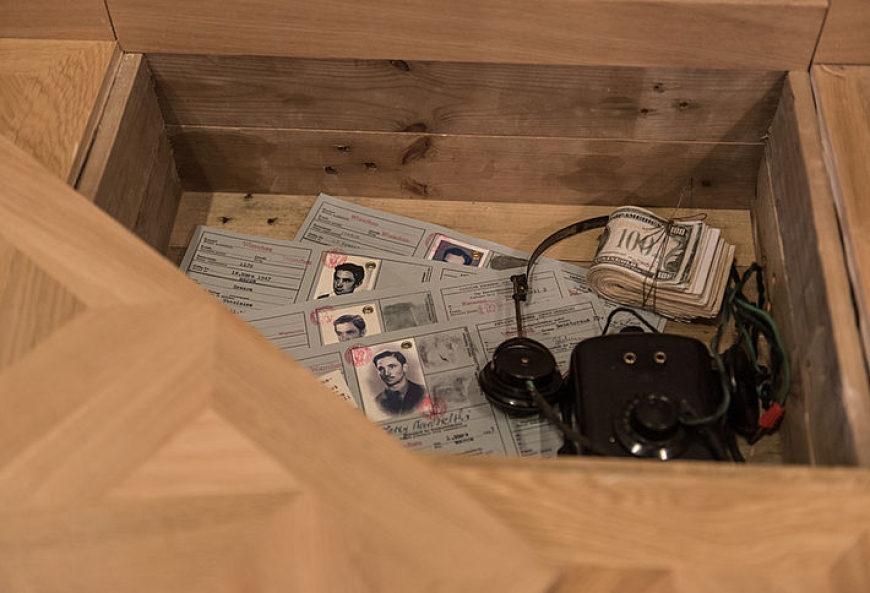 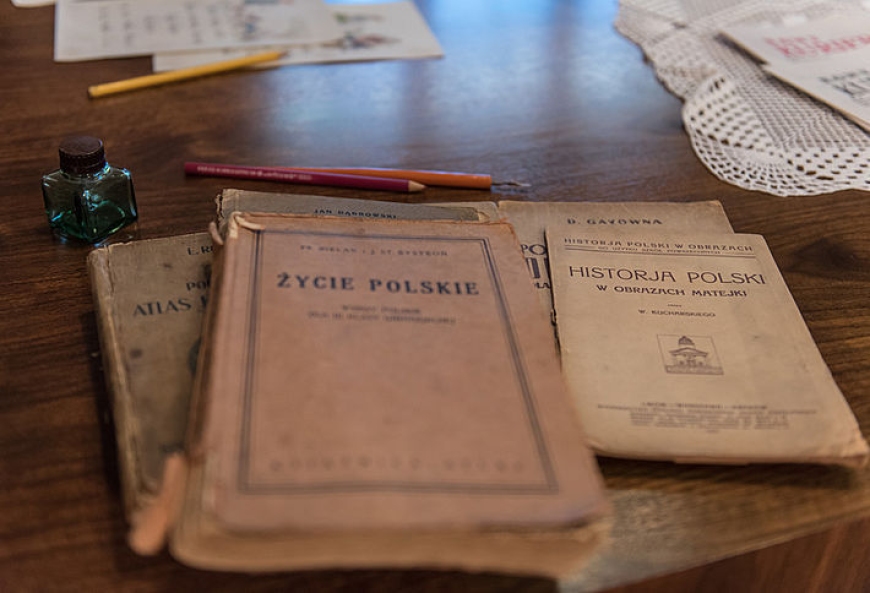 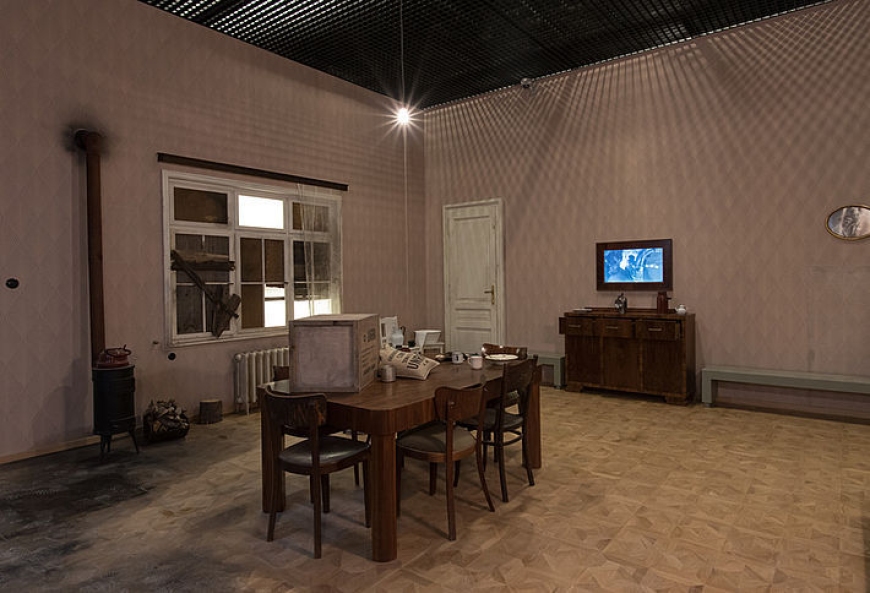 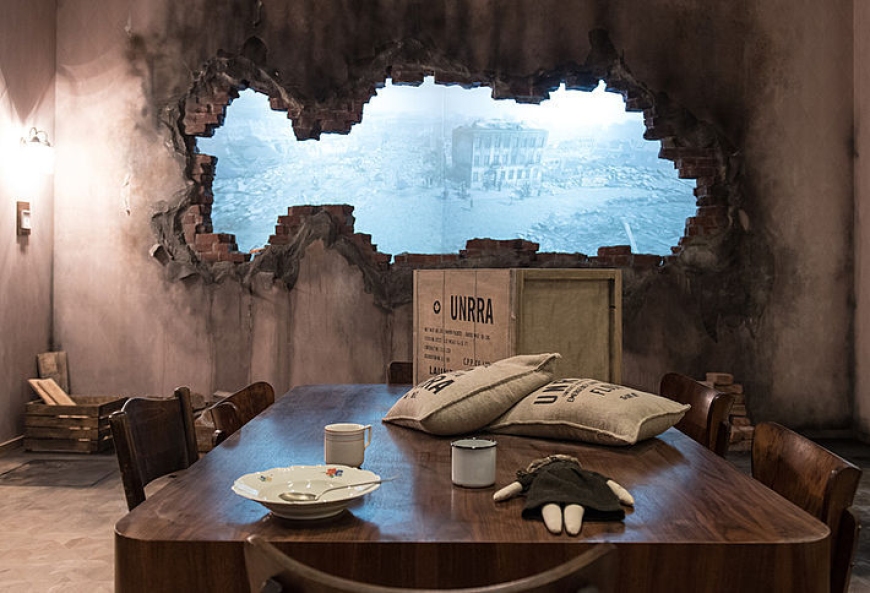 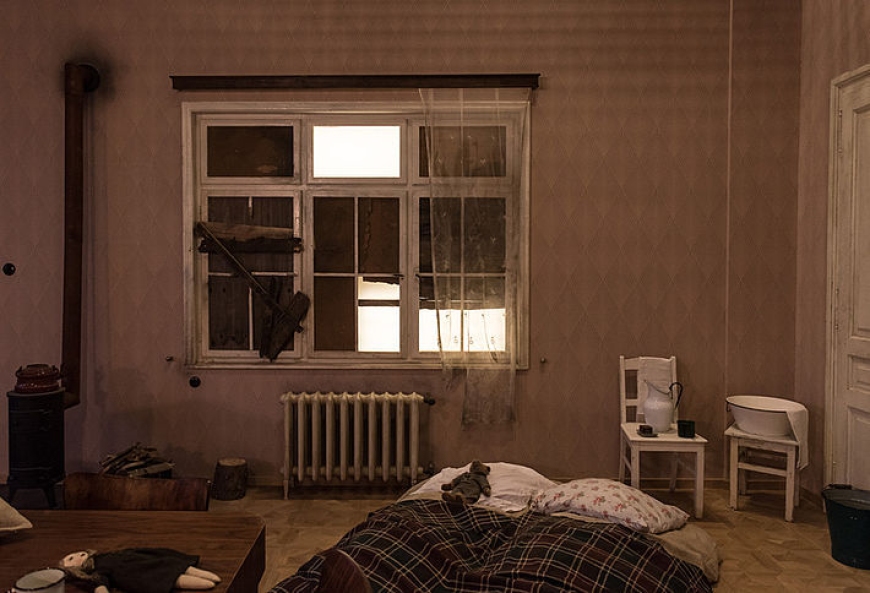 The first is a reconstruction of a Warsaw family's apartment during three different periods: September 3rd, 1939 - a few days after the outbreak of World War II, March 8th, 1943 - during the German occupation, and May 8th, 1945 - on the day of Germany's surrender. These interiors show the living conditions of a well-educated Polish family from Warsaw. The changing elements of the interior decor reflect the shifting political, social and economic situation of the occupied country during the fighting. The exhibition is designed to make visitors aware of the deteriorating living conditions from year to year, the difficulties with food supplies, the rules imposed by the occupants, as well as the methods of coping with these difficulties. The exhibition also focuses on showing the attitudes of family members, describing their involvement in anti-German activities and civil forms of resistance - including the secret underground education of children. An important thread in the story is also the fate of the Jewish population, exemplified by the fate of the family’s pre-war Jewish neighbors. The journey through the occupation years takes place with the Jankowski family of four. To create this history, typical elements taken from wartime biographies of Polish intellectuals were used.

The second element of this part of the exhibition, which is both an exhibition and an educational space, is the reconstruction of a classroom from the second half of the 1930s. Thanks to the successful scenography, visitors will be able to see what a school looked like at that time, and the use of reports and memories woven into the children's stories, illustrates what the school taught and what kinds of civic attitudes it required of its students. 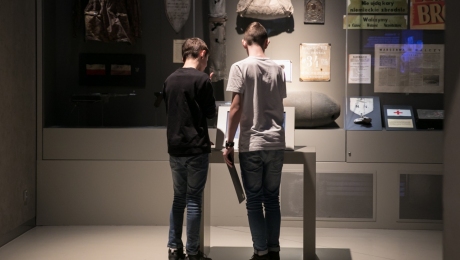 For families, we have prepared a family ticket for 55 Polish Zloty, which can be used by 2 adults and 3 people up to 18 years of age. Children up to the age of 7 can visit our exhibitions free of charge. ... 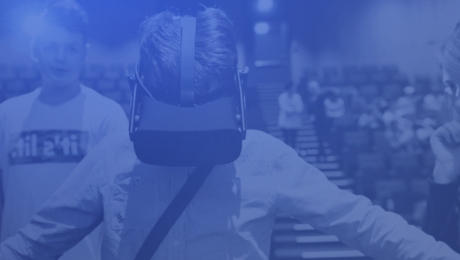 During your visit to the Museum of the Second World War, we invite you to visit our New Technologies Zone - a space that brings together innovative digital projects, thanks to which you can experience history at first hand. ... 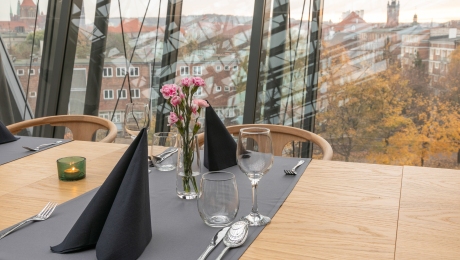