Archaeological exhibition ‘When days are fulfilled ... the burials of the Polish defenders of Westerplatte’

The exhibition presents the profiles of nine of the defenders of the Military Transit Depot at Westerplatte, who fell during the battle which took place between the 1st and 7th of September 1939. The exhibition is one of the elements in the process of restoring the memory of these heroes. Individual biographies of the defenders are accompanied by selected items that were discovered on the bodies of the Polish fallen found during archaeological research conducted at Westerplatte in 2019. 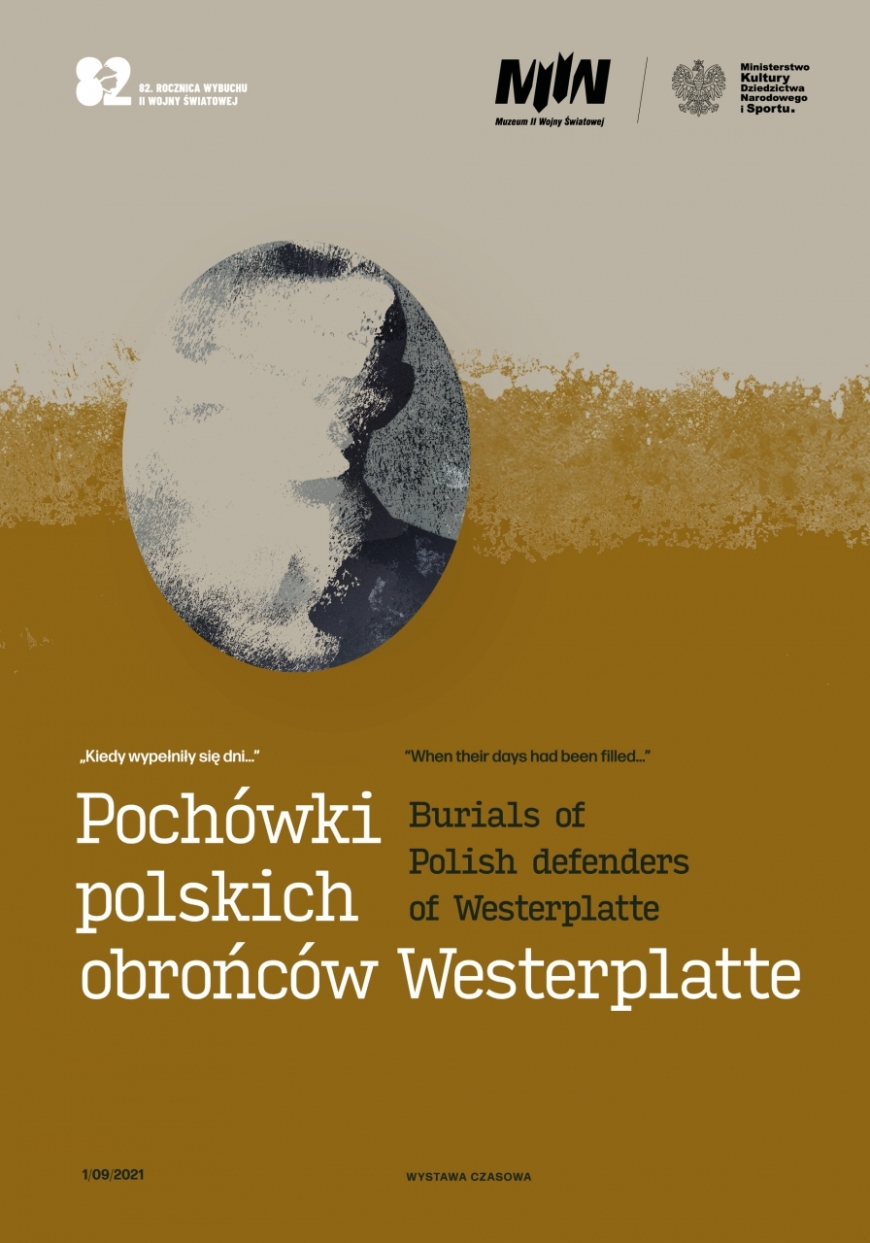 A team of archaeologists from the Museum of the Second World War in Gdańsk unearthed five graves with the remains of nine people during their fieldwork. With their discovery, the process of genetic testing to identify the fallen began. Some of these soldiers died in guardhouse No. 5 which was bombed on September 2nd, 1939 by the Luftwaffe, as well on other parts of the peninsula. 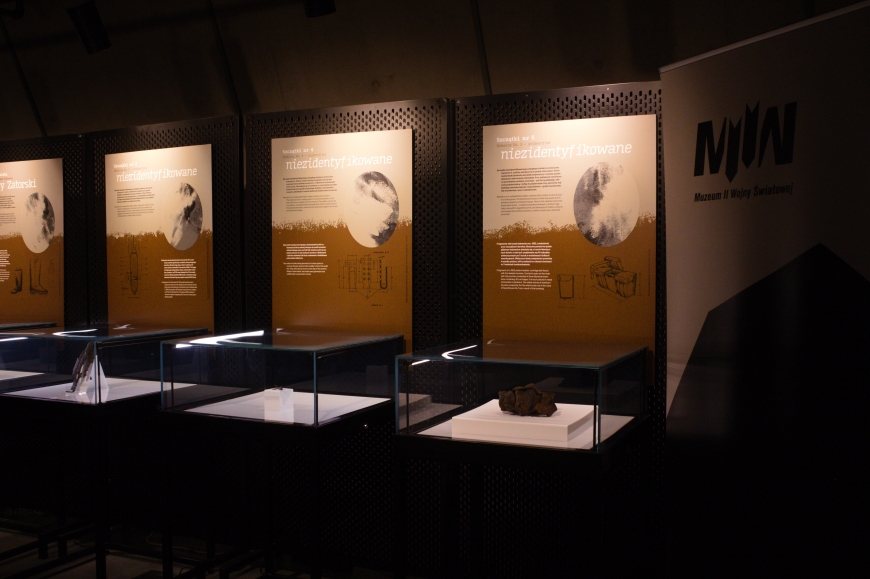 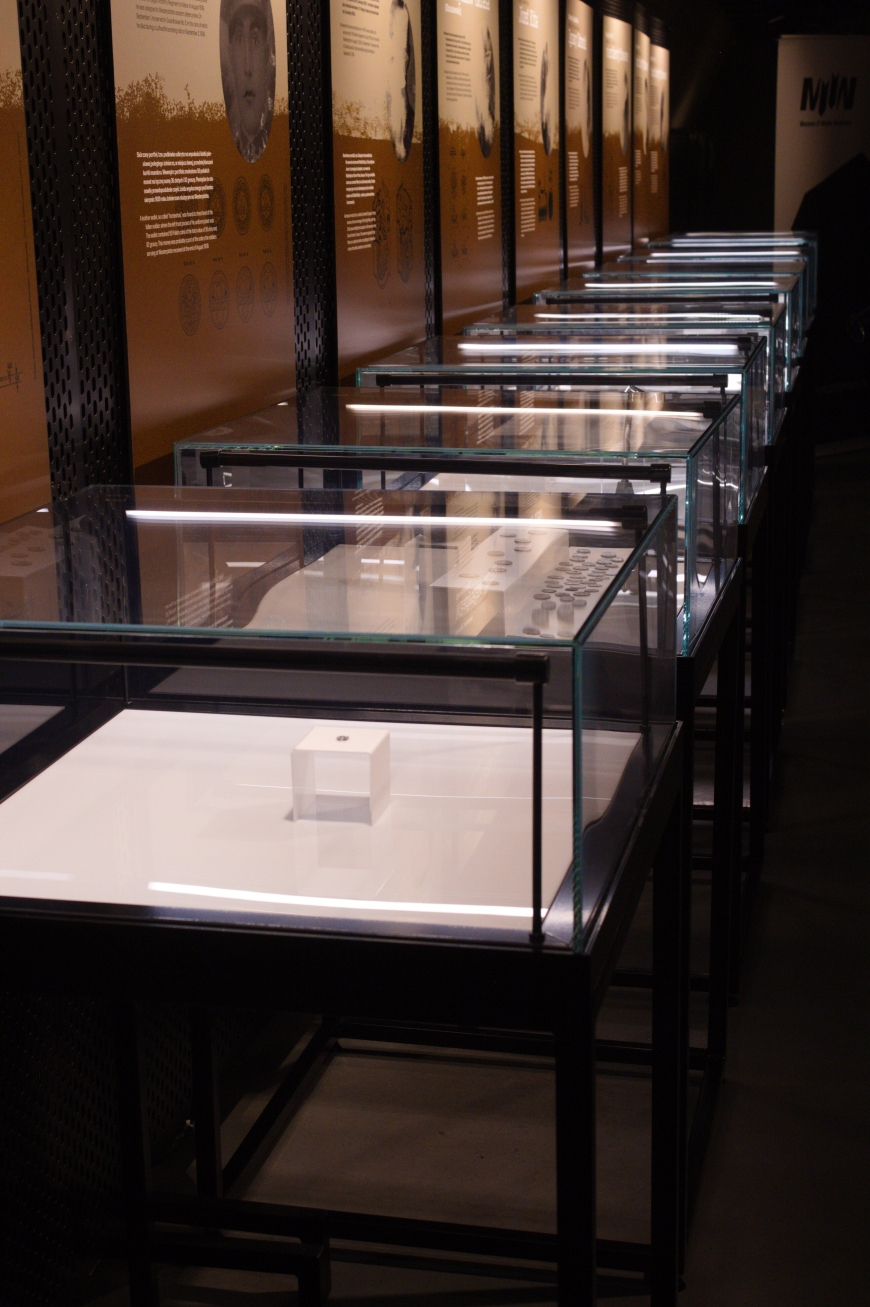 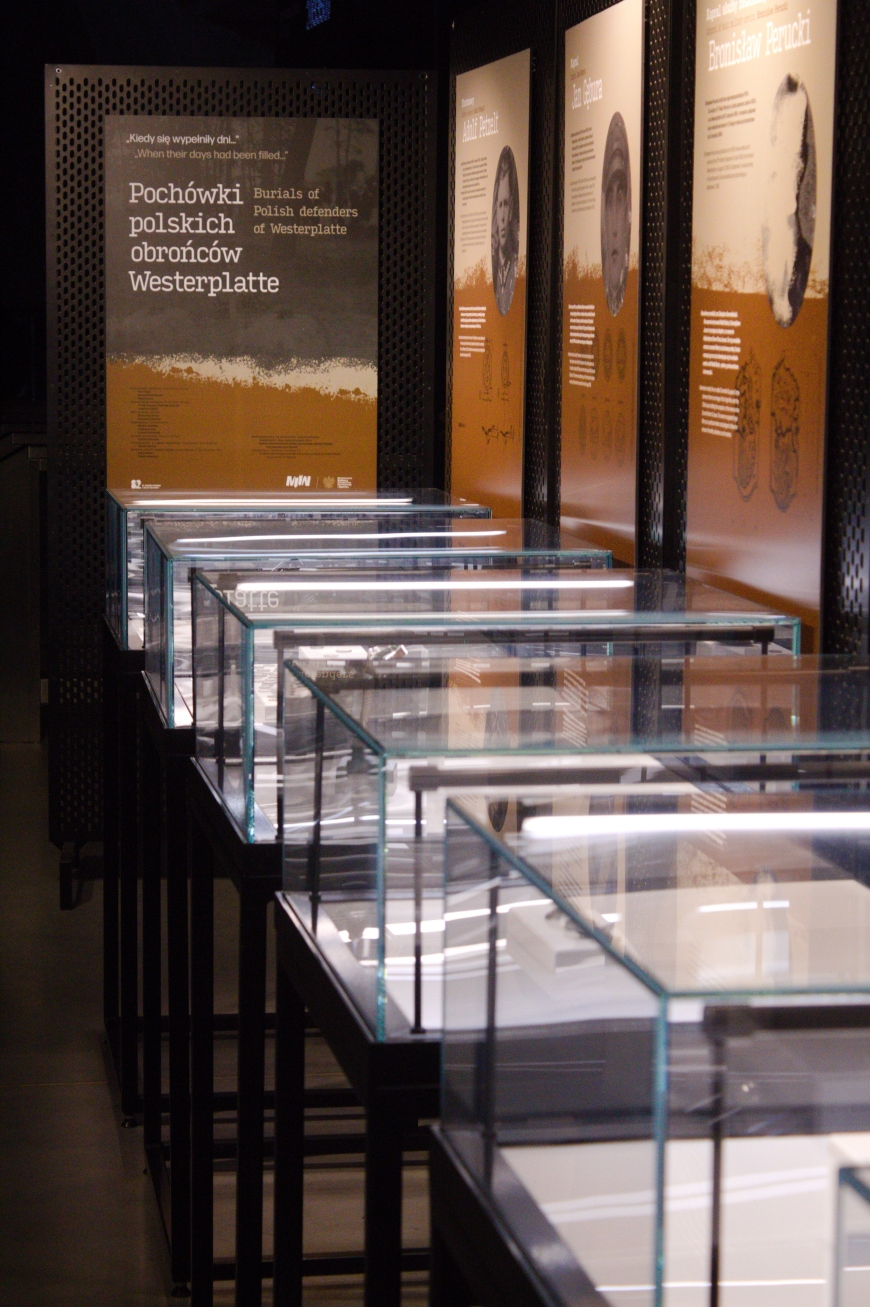