As part of the celebrations of the 40th anniversary of the restoration of the memorial cross at Westerplatte, the Museum of the Second World War in Gdańsk have prepared a panel exhibition titled ‘1945-2022. The history of the cross at Westerplatte’. The exhibition is dedicated to presenting the fate of this religious symbol at the site of the former Military Transit Depot in Westerplatte. The narrative, as if through a lens, shows the realities of shaping the memory of Polish heroes during the Communist era, and at the same time presents the struggles between the then ruling authorities and the Catholic Church.

The exhibition consists of texts presenting the history of the restoration of the cross to Westerplatte, in chronological order, along with photographs from the collection of Mr. Czesław Nowak; donated by Mr. Zbigniew Ciereszko, Kosycarz Foto Press / KFP and the collection of the Museum of the Second World War in Gdańsk. 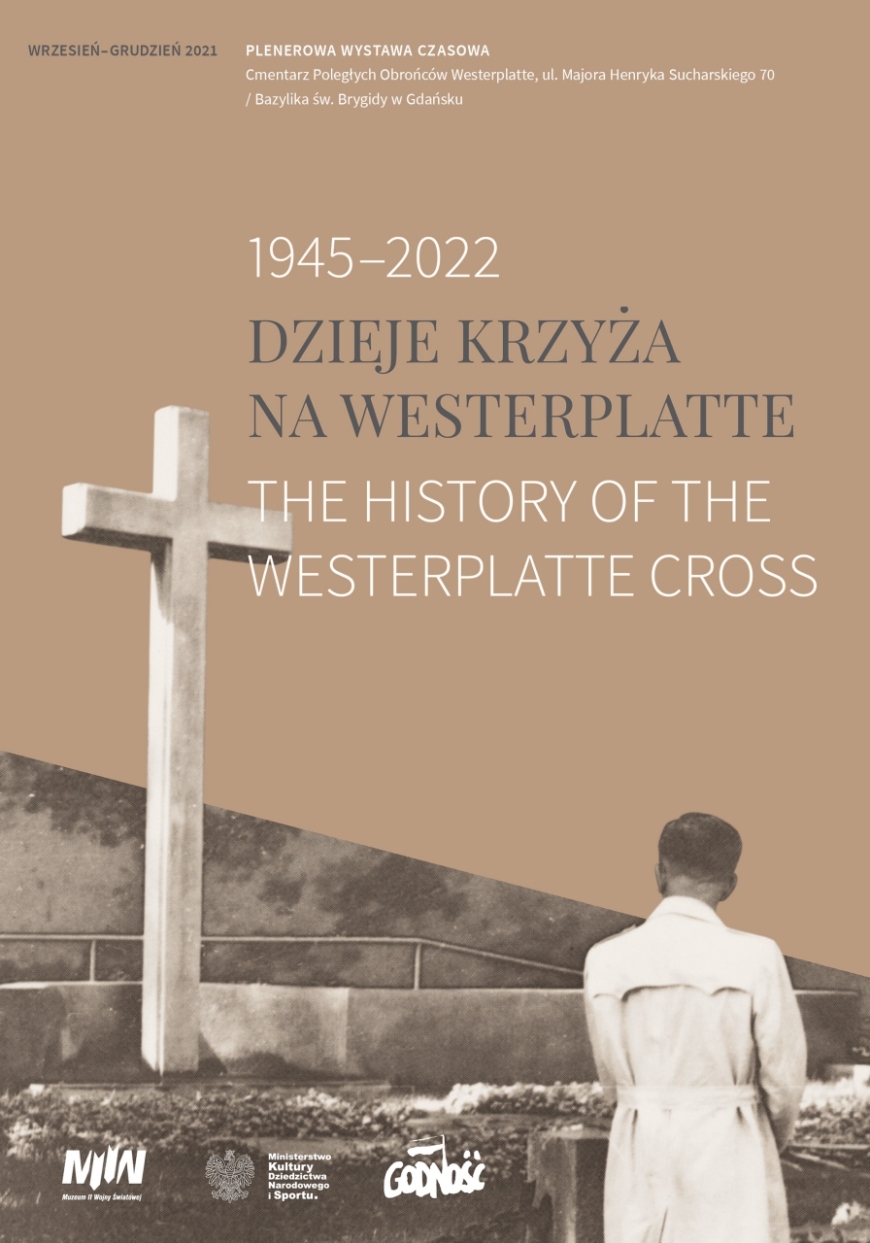