For you, Poland - Silesia. An open-air exhibition on the occasion of the 100th anniversary of Silesia's return to the motherland

IN THE SQUARE IN FRONT OF THE MUSEUM 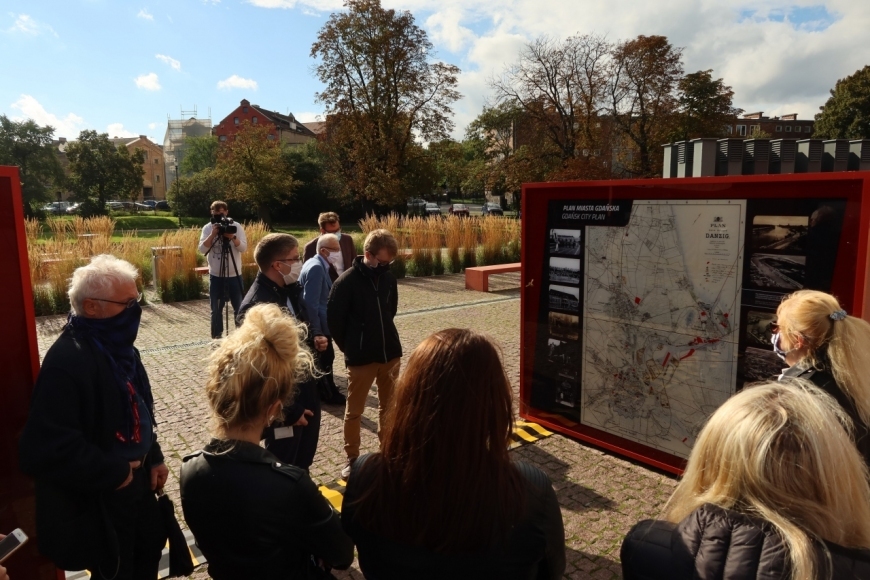 The main needs of the Polish population were expressed through both by their involvement in the political life of the city by participating in the elections to the Gdańsk parliament, as well as by looking after their Polish economic and trade interests. Poles organized their own network of schools and scout groups, as well as Polish sports teams and cultural societies. The mainstay for Poles in the city was the Catholic Church, Polish priests and various Polish associations and organizations. All of these activities were carried out despite the unfavorable or openly hostile attitude of the German inhabitants of Gdańsk. After the outbreak of war, Polish life in Gdańsk was obliterated and even its traces were systematically destroyed by the Germans. Many Poles from the Free City of Gdańsk paid with their lives for their attachment to their national identity.