An original project from the Museum of the Second World War in Gdańsk, based on a concept by Krystian Iwanow, head of the Department of Cultural Events at the Museum. The title of the event refers not only to the performance of old works in new, specially created arrangements, but also to the involvement of young artists in the project: from arrangers, composers, performers, and also including the conductor.

"RENEWAL" CD WITH MUSIC TO THE WORDS BY MARIAN HEMAR
The Museum of the Second World War in Gdańsk has prepared a special release on CD: "Renewal" with music to the words of Marian Hemar - an outstanding poet, unsurpassed satirist, playwright and creator of brilliant sketches and monologues, as well as the author of over 3,000 songs for the best cabarets during the interwar period. The album is available in the museum shop for 39 Polish Zloty.
buy 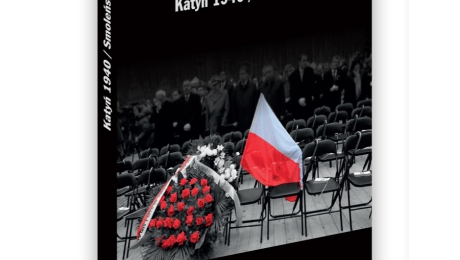 Kultura
#Pamięć. Katyń 1940 / Smoleńsk 2010
On April 4 at 19:00 we invite you to Radio Gdańsk for a unique piano concert by the Polish virtuoso of the young generation Szymon Nehring and the… 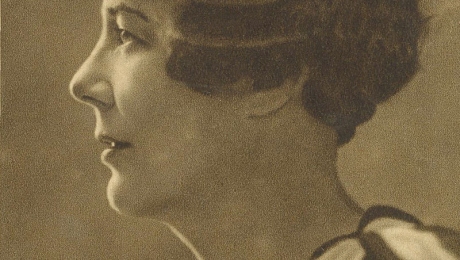 Kultura / Nauka
Zofia Kossak | #M2WSonline
As part of the #M2WSonline project, we publish an article  by Dr. Tomasz Szturo, Deputy Director of the Museum of the Second World War in Gdańsk.… 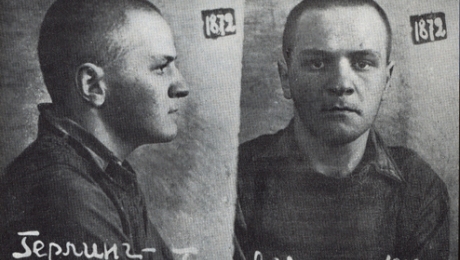 Kultura
Gustaw Herling-Grudziński | #M2WSonline
As part of the #M2WSonline project, we publish a text by Dr Tomasz Szturo, deputy director of the Museum of the Second World War in Gdańsk. The…