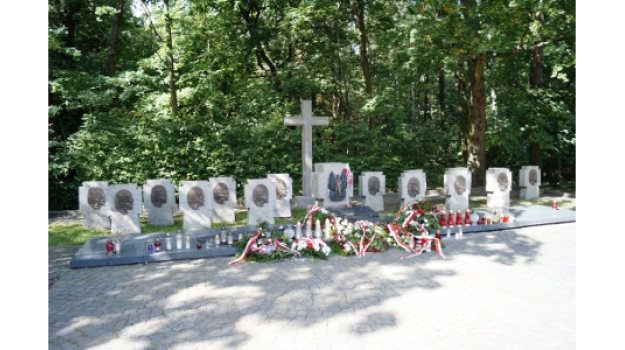 We are pleased to inform that Muzeum Westerplatte has began co-operation with "Wizna 1939" foundation. The partnership documents were signed on the symbolic date of 1st September 2016, with a visit from the chairmen of "Wizna1939". The partnership will involve mutual co-operation in the fields of scientific and research projects, museum exhibitions, exhibit exchange, and archeological research.

Westerplatte and Wizna are two battlefields where Polish soldiers in 1939 put up a heroic fight against the prevailing forces of the German armies.

After the meeting, "Wizna1939" members took a guided tour of Westerplatte and paid tribute to the soldiers of Westerplatte by lighting candles on the symbolic graves of the defenders. 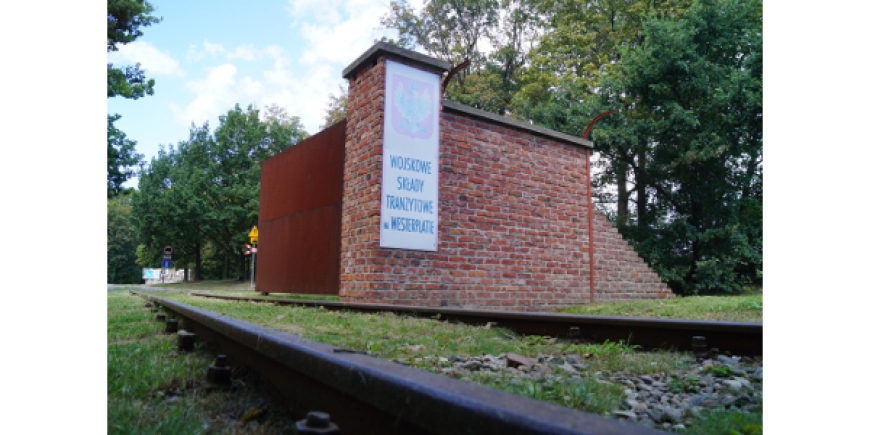 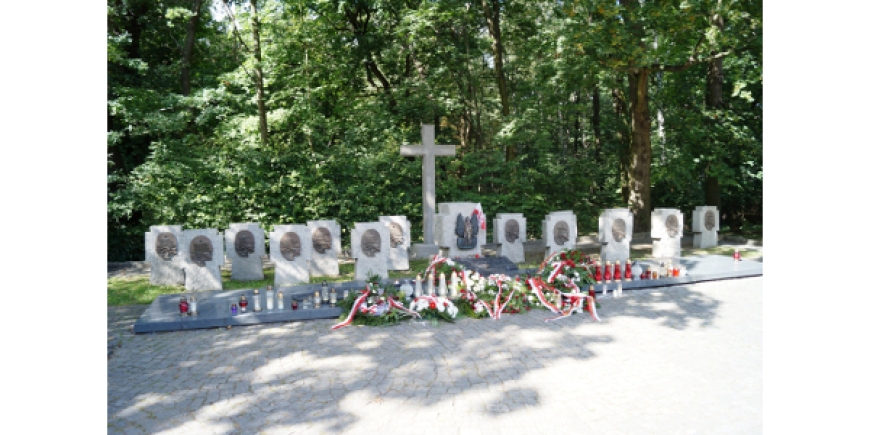 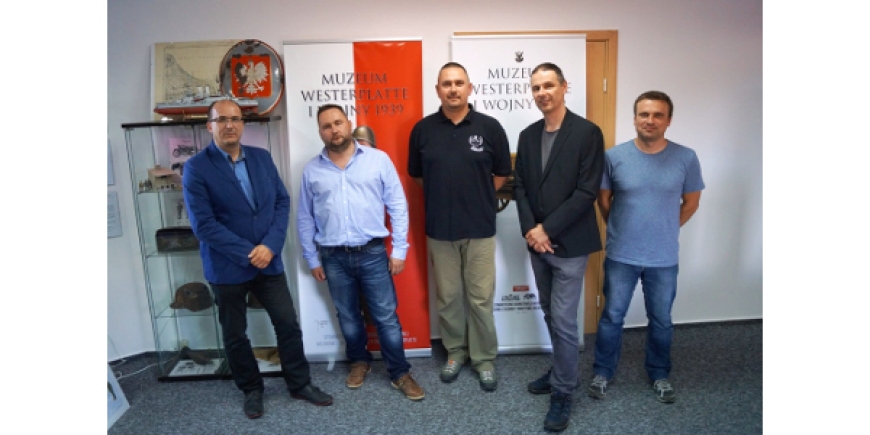