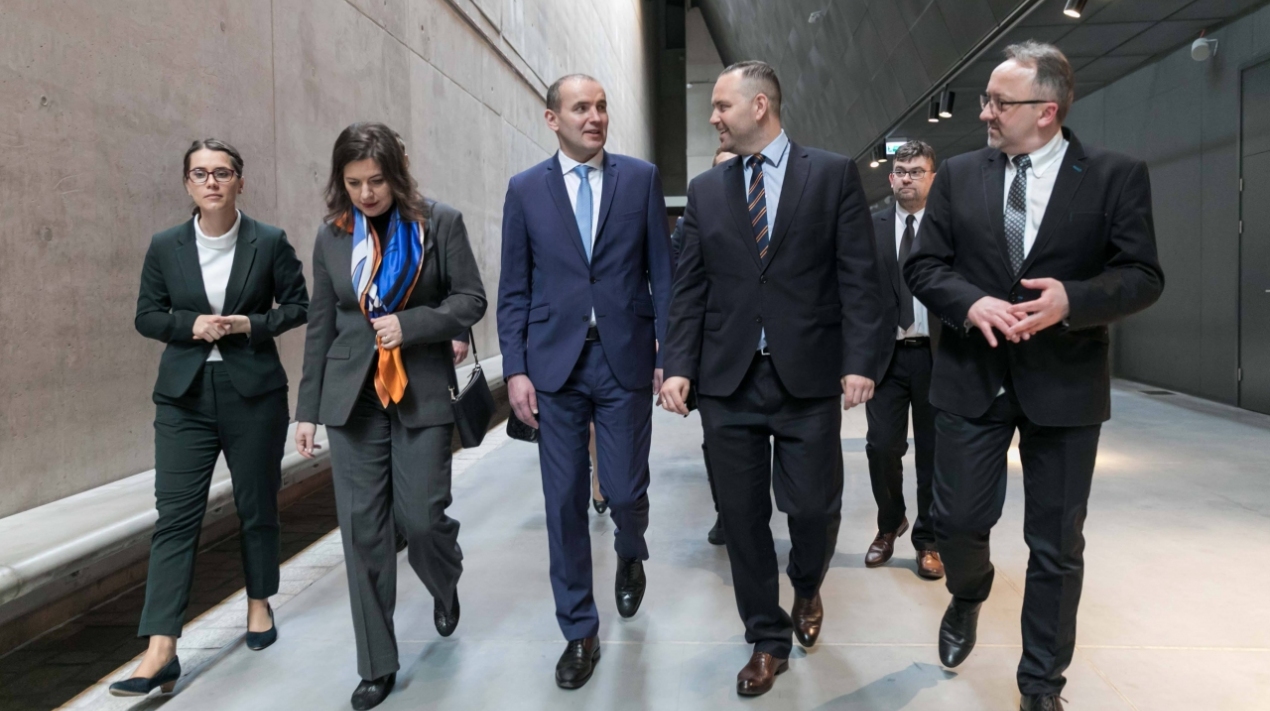 Visit of the President of Iceland

On 5 March 2020, the President of Iceland Guðni Th. Jóhannesson and his wife Eliza Jean Reid visited the Museum of the Second World War in Gdańsk. The guests visited the main exhibition, the exhibition for children as well as the temporary exhibition.

The President and the First Lady were welcomed by the Museum’s Director Karol Nawrocki, PhD, and the Deputy Director Professor Grzegorz Berendt. The guests received commemorative replica of the Polish military eagle,  1919. The original was discovered on Westerplatte during the second season of archeological research in 2017 in the ruins of the Old Barracks. Then, the delegation from Iceland visited the temporary exhibition “Struggle and Suffering. Polish Citizens during World War II” devoted to the Polish experience of World War II, providing particularly vivid insights into the horror and tragedy of those times. The guests visited also the main exhibition as well as the exhibition for children. The presidential couple, Lilja Dögg Alfreðsdóttir, Minister of Education, Science and Culture, as well as other members of the delegation were showed round the exhibitions by the Museum’s Director, the Deputy Director, as well as Professor Karol Polejowski, Deputy Head of the Scientific Department.

Guðni Th. Jóhannesson stayed in Poland since Tuesday upon the invitation of President Andrzej Duda. Then - in the presence of both leaders - the ministers of education of Poland and Iceland signed a declaration of cooperation concerning the teaching of Polish language on this island where numerous Poles live.

The 2-day visit of the Icelandic delegation to Gdańsk started on Wednesday. The presidential couple laid flowers at the Monument to the Fallen Shipyard Workers and visited the historical BHP Hall in Gdańsk Shipyard. 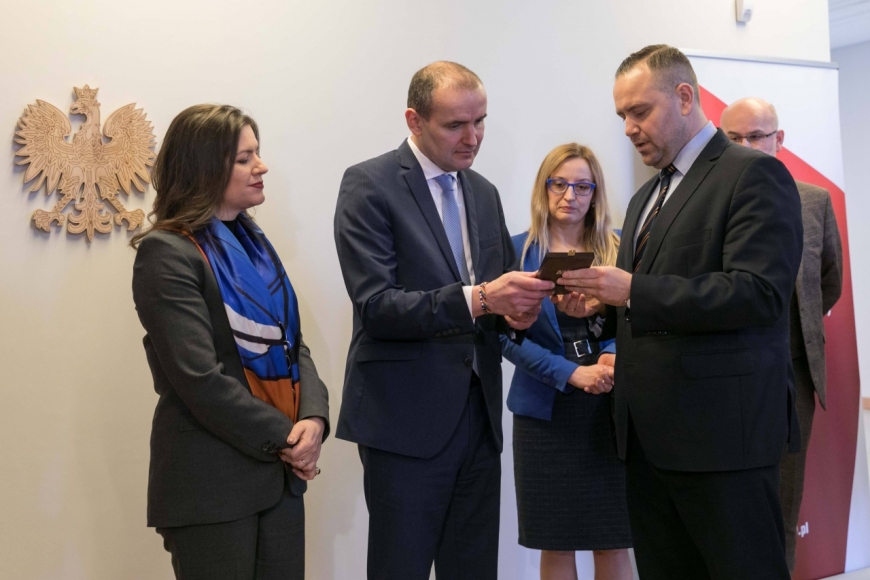 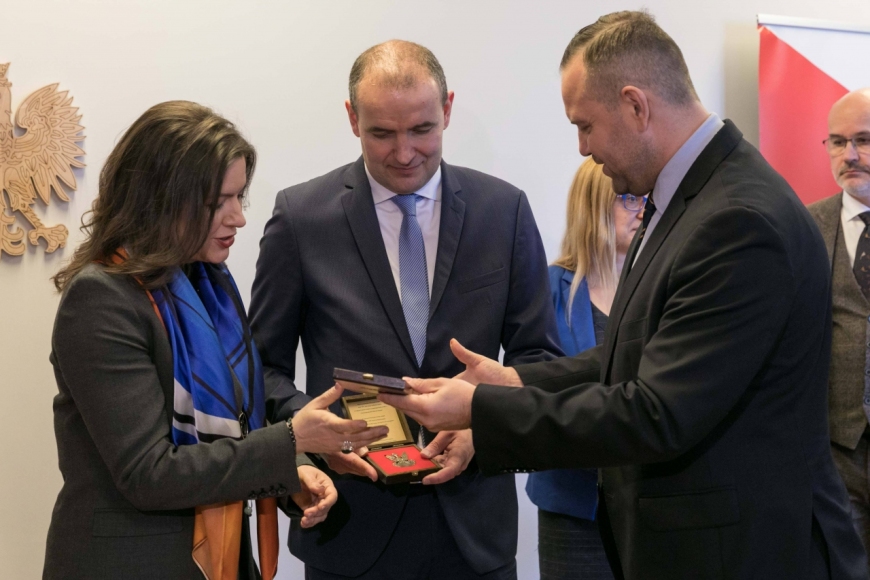 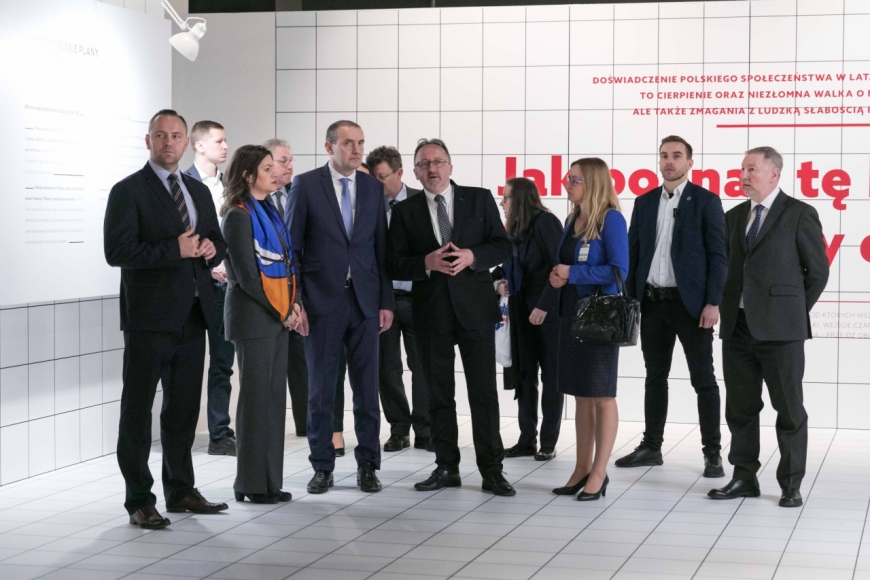 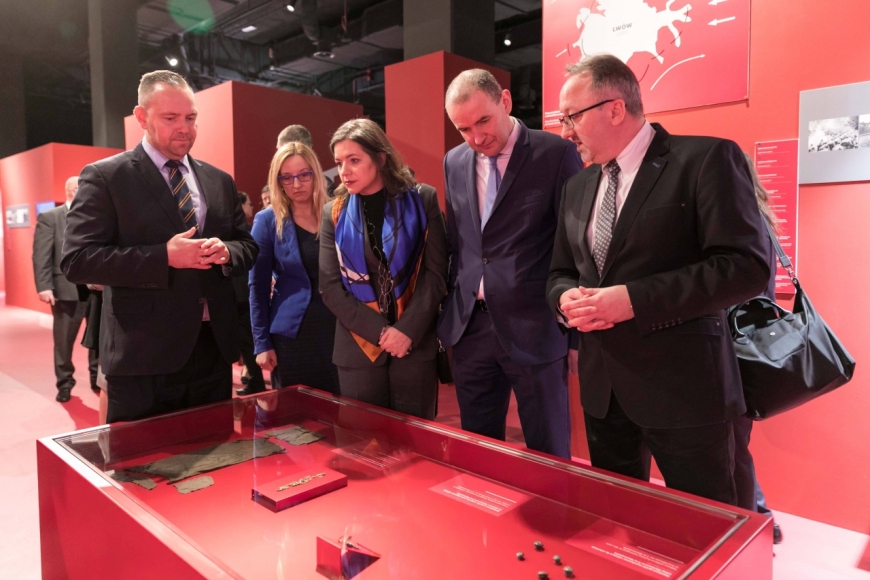 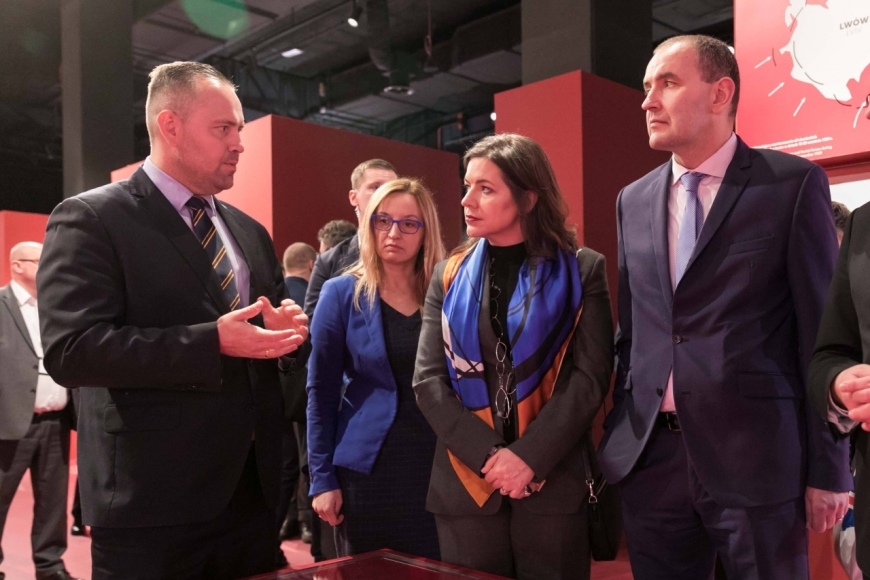 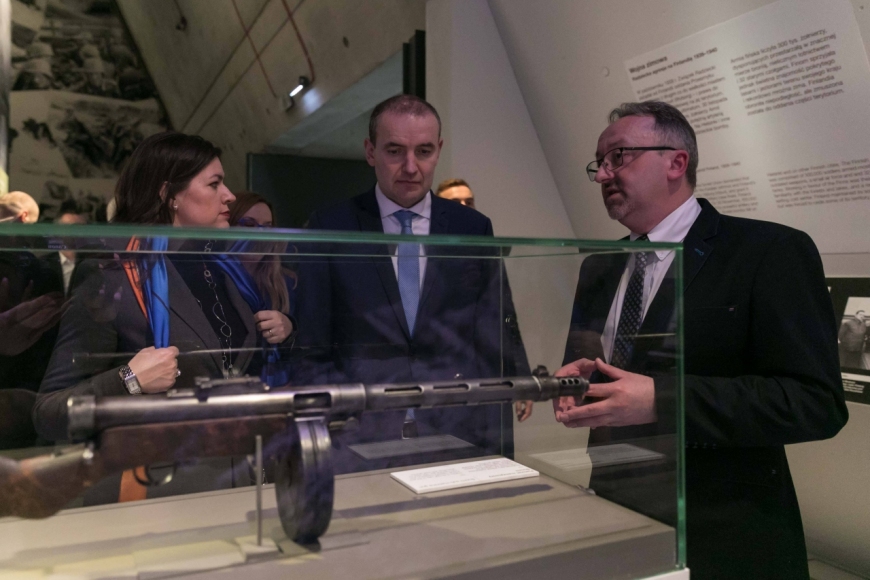 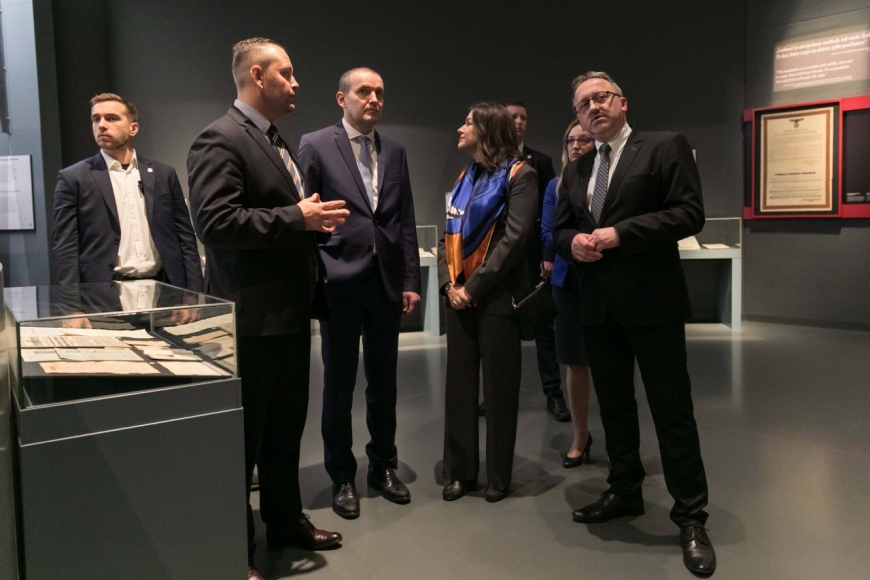 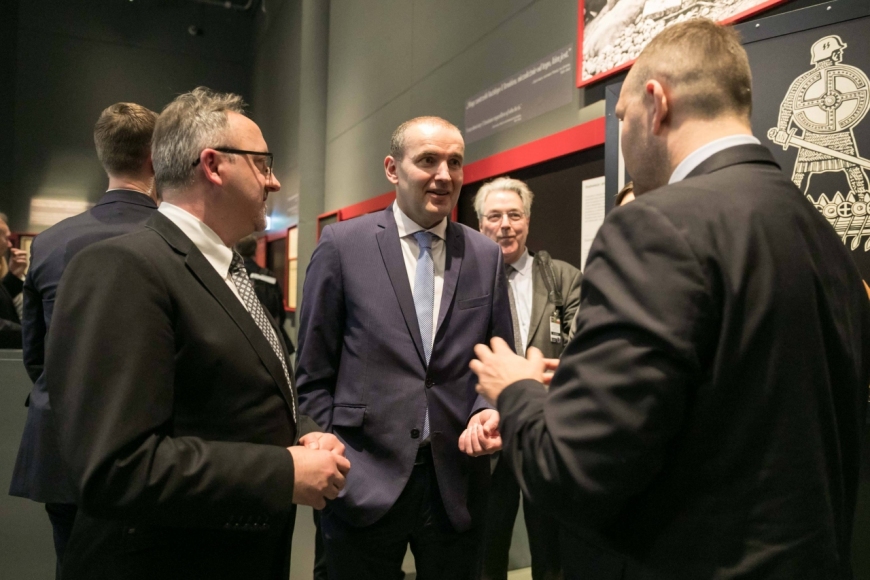 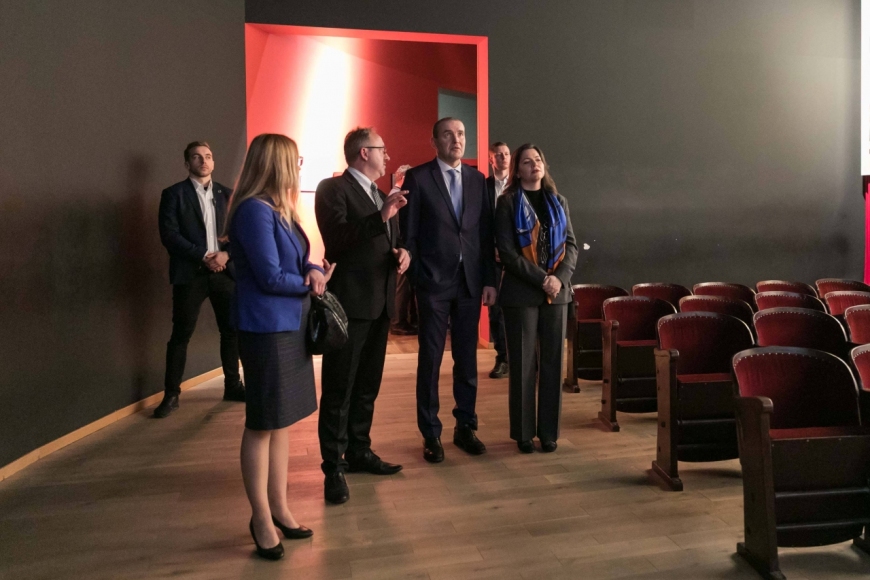 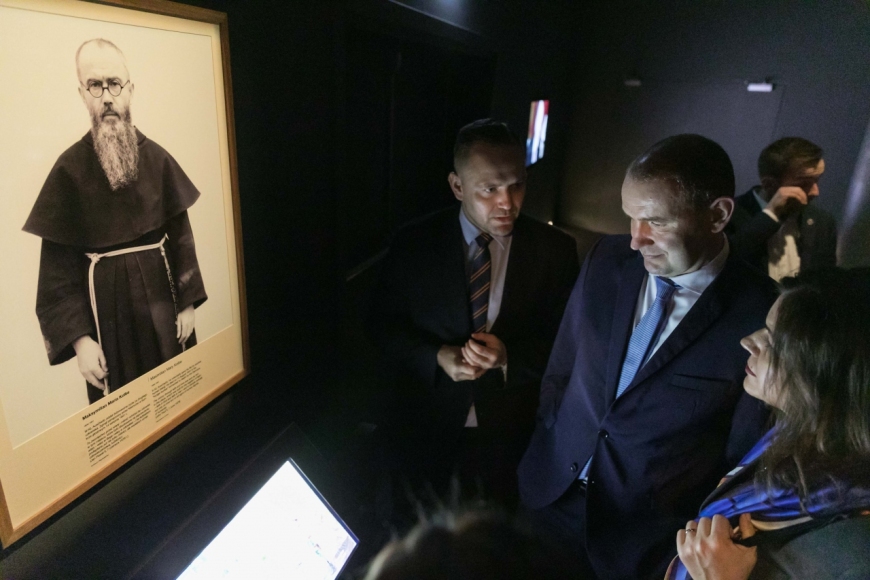 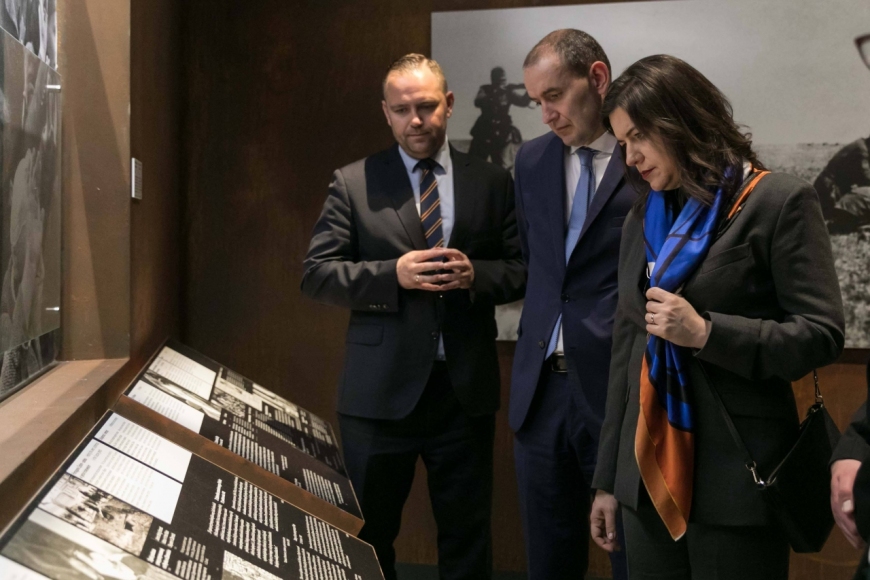 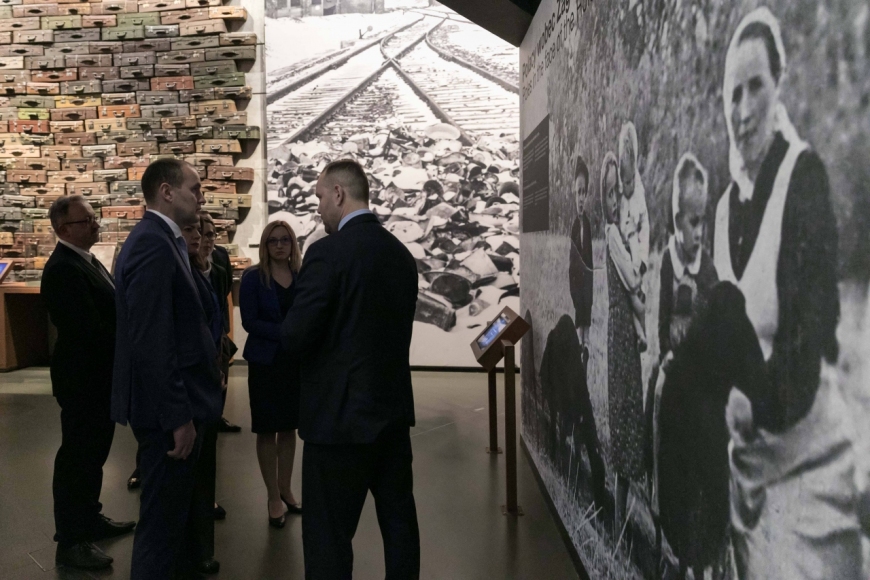 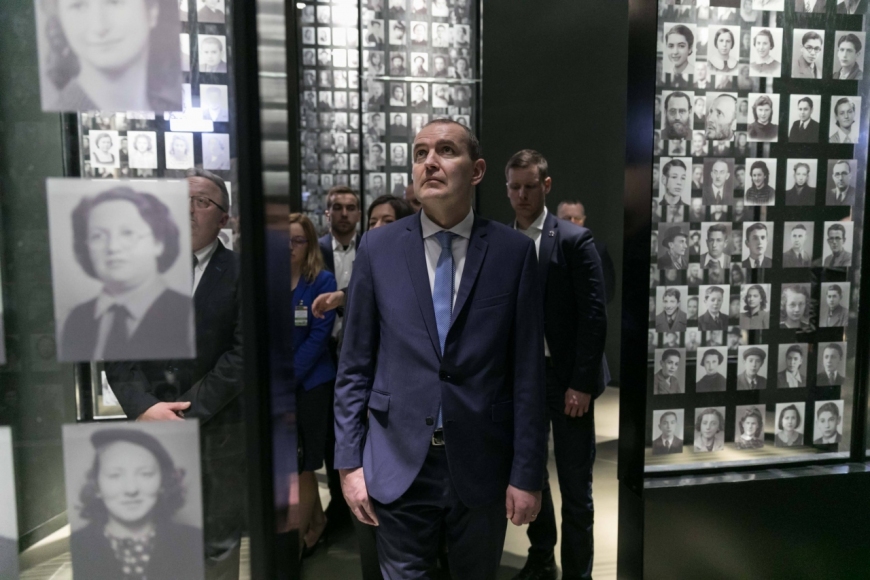 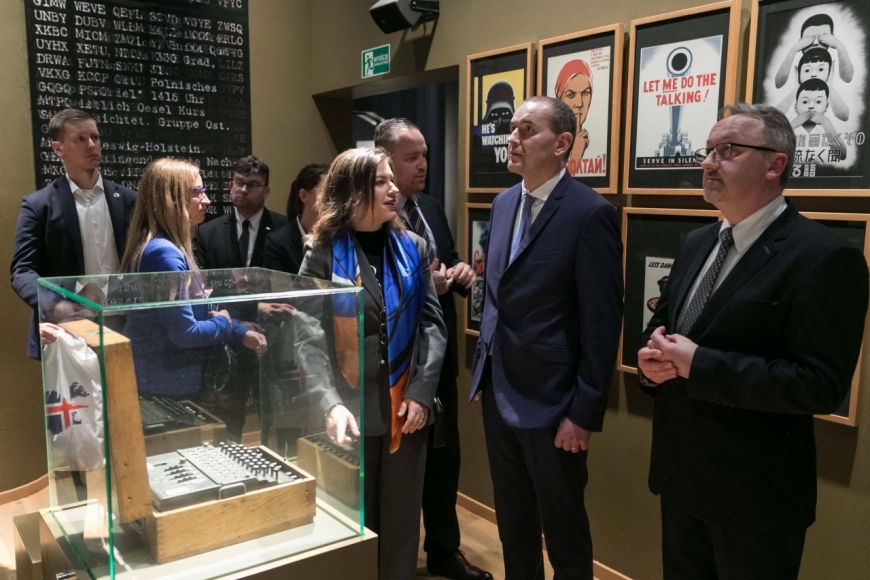 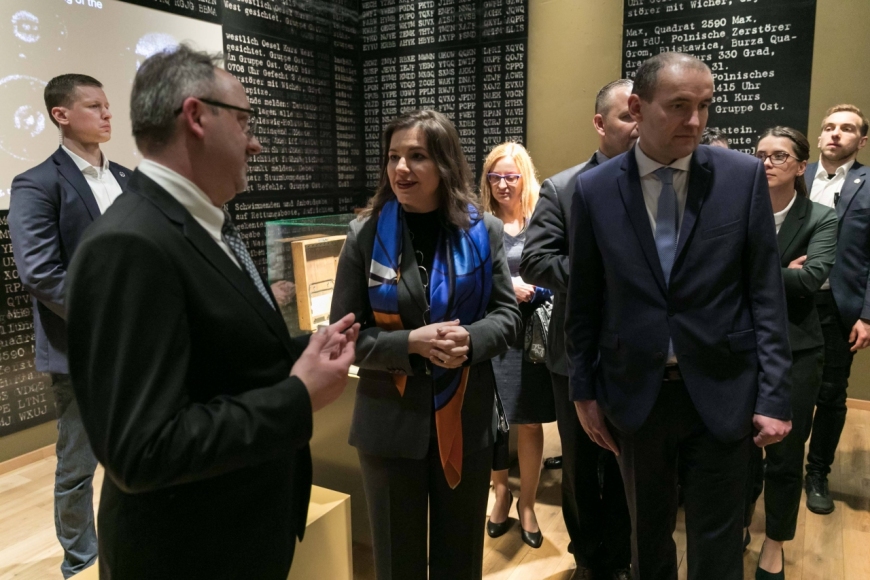 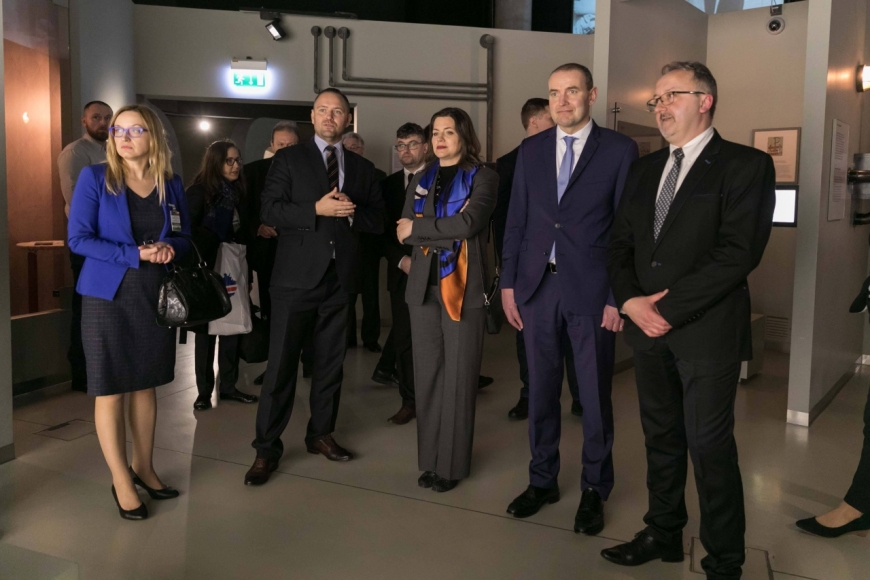 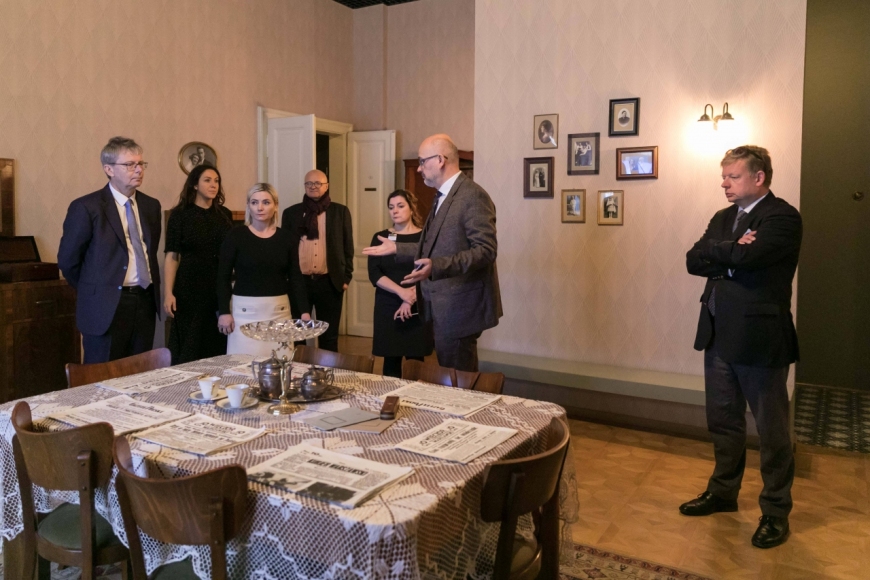 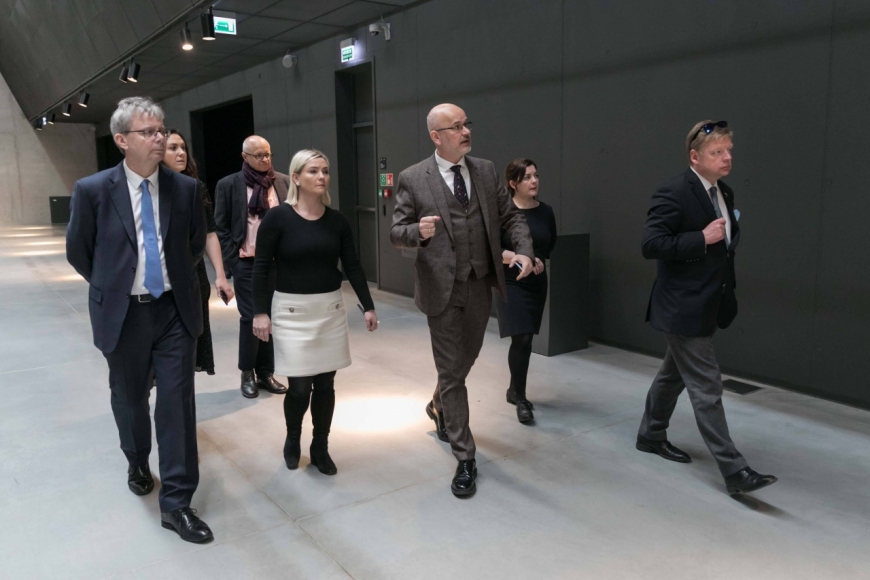 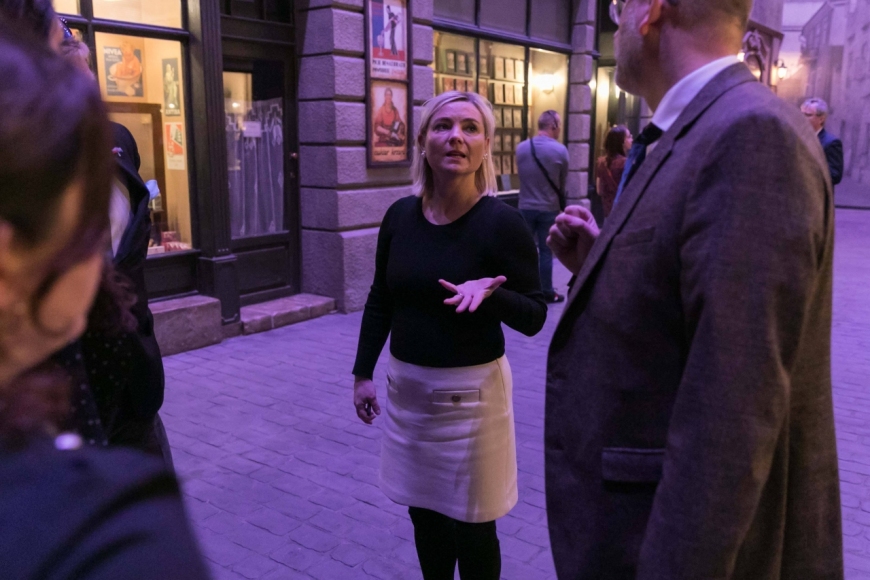 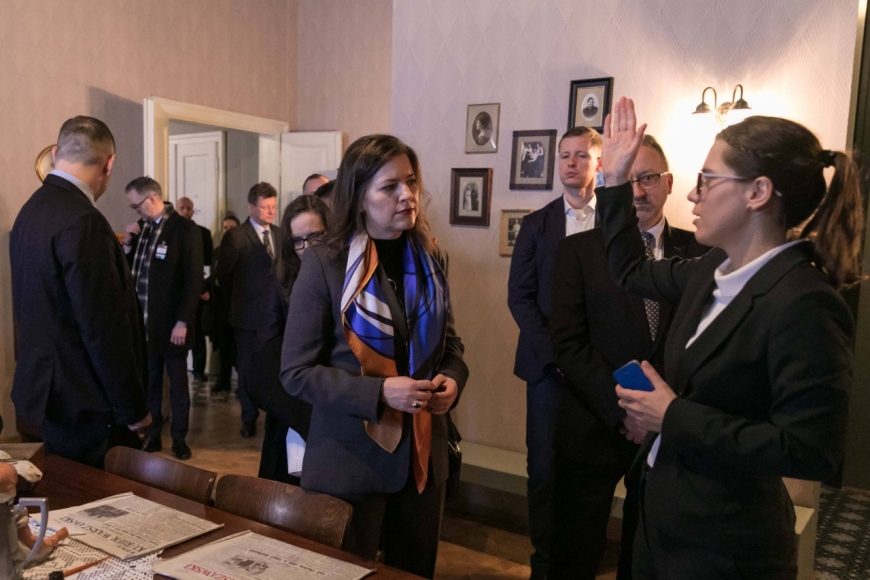 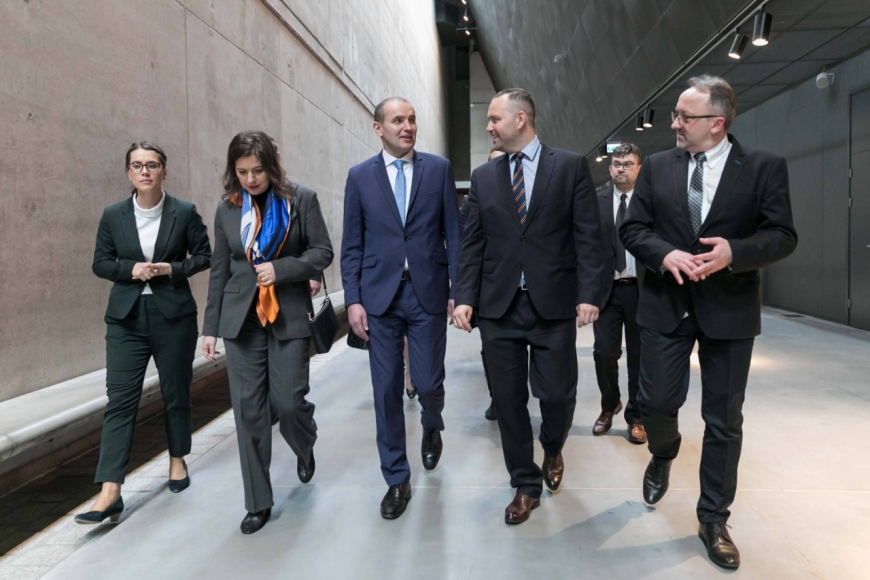