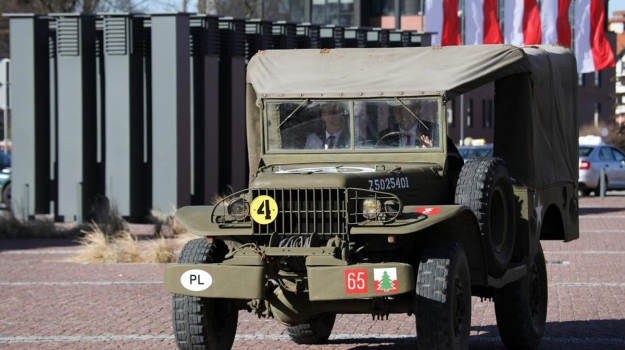 On the square in front of the Museum, the Exhibit of the Year: a Dodge WC 52 was presented

As part of the celebration of the first anniversary of the foundation of the Museum of the Second World War in Gdańsk, the Exhibit of the Year: a Dodge WC 52 was presented on the square in front of the Museum. This multi-purpose, light truck manufactured in the years 1941-1945 in the United States of America, is one of the most interesting exhibits obtained by the Museum during the year of its activity

- The truck purchased by the Museum of the Second World War in Gdańsk took part in the last battles in Western Europe, probably serving the American army. It took part in the battles in France, where it ended its combat trail. Currently, it has the markings of the 1st Carpathian Rifle Brigade being part of the 3rd Carpathian Rifle Division (II  Polish Corps in Italy) - explained Jarosław Sellin, Deputy Minister of Culture and National Heritage, to those gathered on the square in front of the Museum.

The presented vehicle was produced in 1945, in the same year it was transported to Europe. Vehicles of the WC series were produced in many versions, including command vehicles, ambulances, self-propelled anti-tank guns and reconnaissance cars. Most often, however, they were used to tow artillery and transport soldiers.

By the end of the war, a total of around 60 thousand units of Dodge WC 52 were produced. Apart from the United States military forces, they served in the British, Free French and Soviet armies, as well as in the Polish Armed Forces in the West. 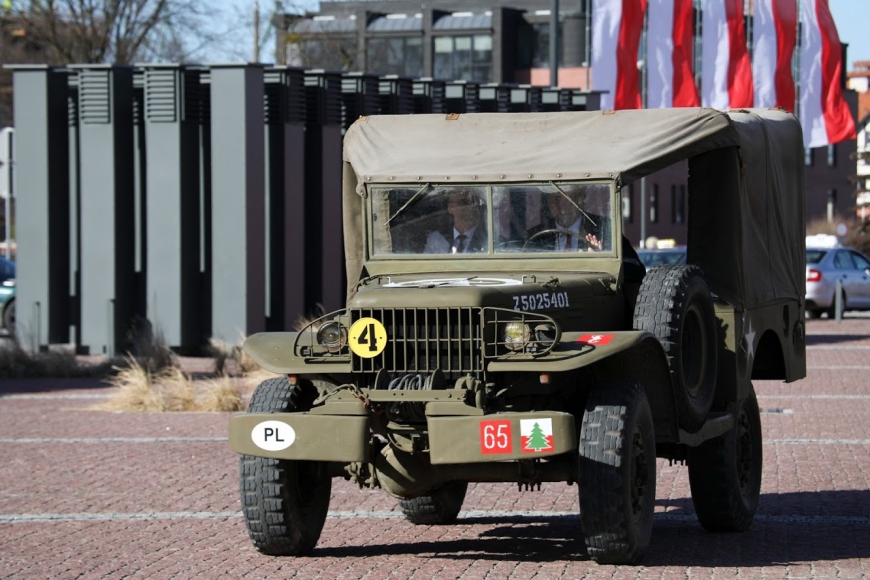 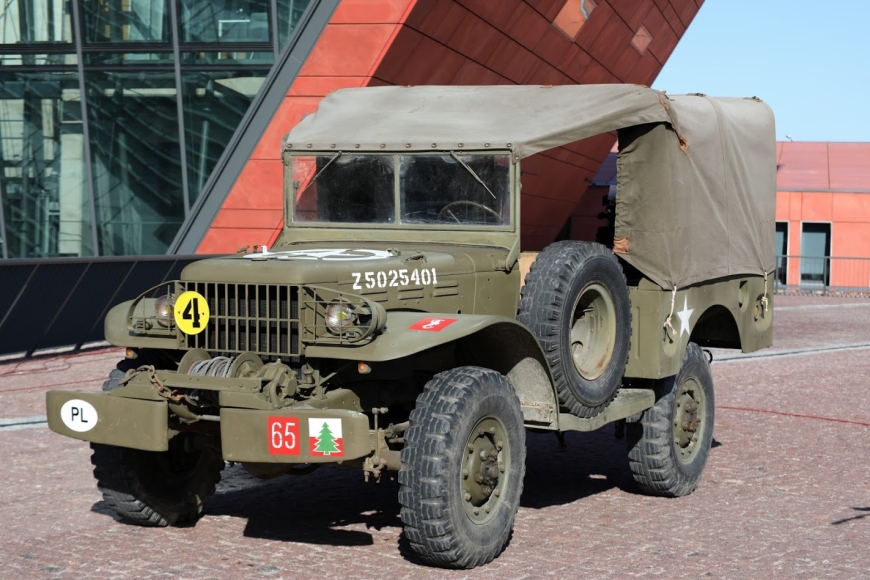 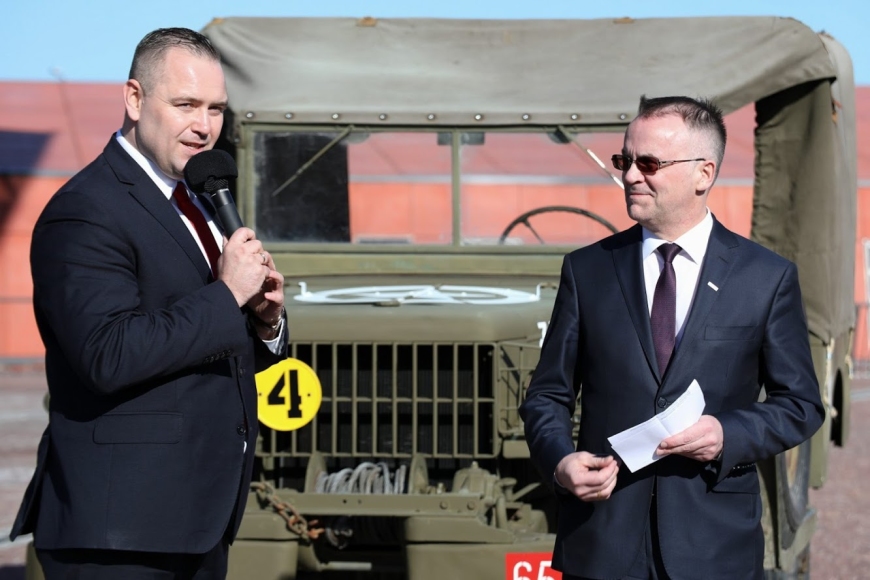 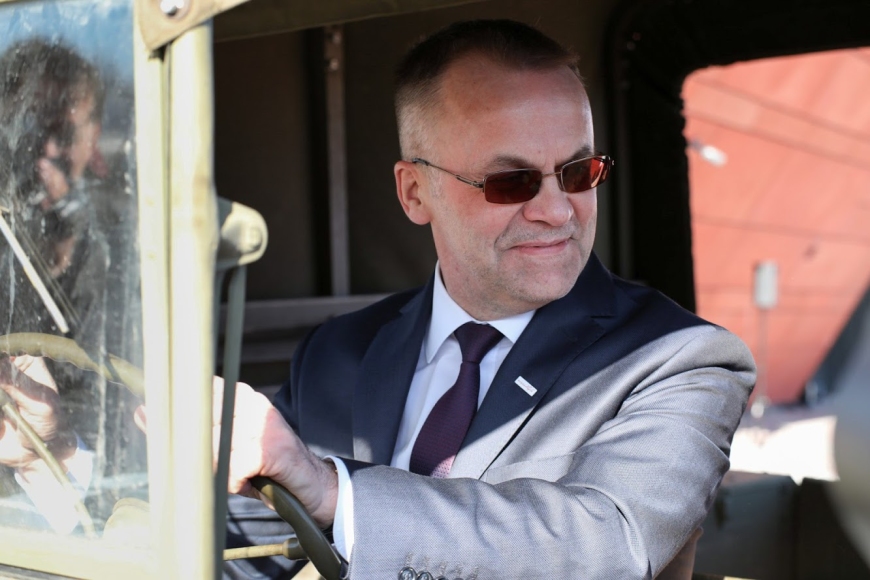 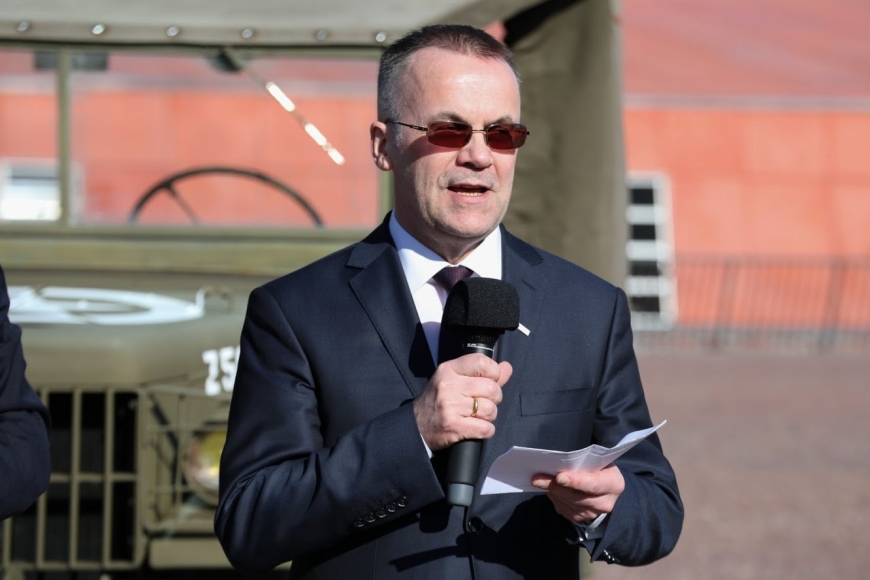 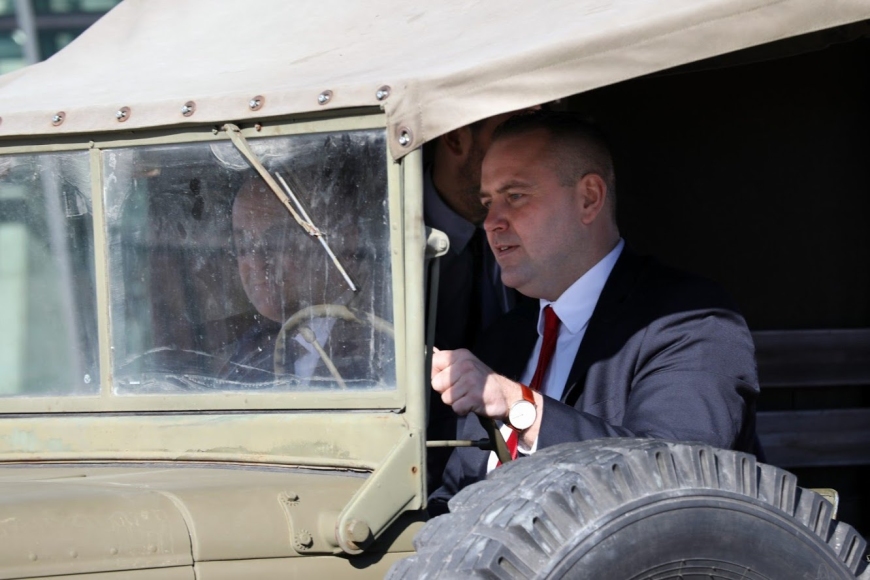