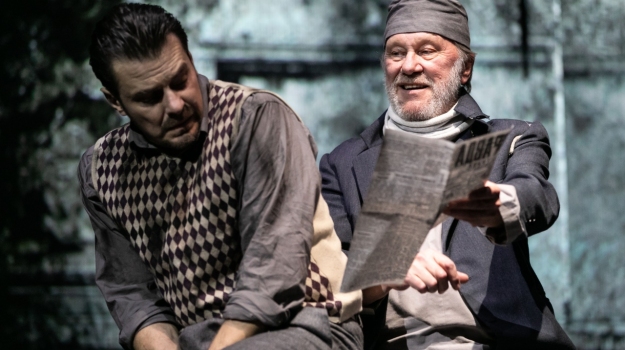 Official commemorations of the 80th anniversary of the outbreak of WW2 organised by the Museum of the Second World War in Gdańsk ended with a premiere of “Red Winter” on the 17th of November 2019.

The guests were welcomed by Karol Nawrocki PhD, Director of the Museum of the Second World War in Gdańsk:

We’re summing up the 80th anniversary of the outbreak of WW2 in this theatre, stage, artistic, unique way. On this occasion, the team of the Museum of the Second World War in Gdańsk prepared a range of smaller and bigger events and 14 central projects carried out throughout the entire year 2019. This show is exactly the 14th one. I’m very happy that you are here with us today, on this special day. According to Newspoint, these 14 central projects [of the Museum - author’s note] were seen until today by 33 million people in Poland and the world. We also prepared the biggest in the history of the Polish memory project “Poland First to Fight”. Within it, we taught about the Polish experience of WW2 in 147 locations around the world, on all continents. This experience was the struggle and suffering of the Polish nation from the first until the very last day of the war. Suffering inflicted by two so similar totalitarian systems, which bracketed not only Poland, but entire Central and Eastern Europe. German Nazis, programmed as of the 1st of September 1939 with the words of Adolf Hitler spoken out loud in August 1939 to the entire officer cadre, wanted to destroy the Polish nation. Hitler then said: “Be merciless! Be brutal! The destruction of Poland is our first task”. Joseph Stalin, the entire system of repressions of the Soviet Union and the Soviet communism echoed his words. This is what today’s show is about. It tells the story of those, who opposed the communist system, the steadfast, but also of the whole repression system, which sadly spread beyond 1945.
The script prepared by Chrystian Orzeszko talks about the fate of the prisoners of the Soviet labour camps illustrating the vision of the world overcome by the red ideology in its most extreme dimensions. The protagonist, Polish member of the anti-communist opposition, combines the experiences of numerous Poles as well as all the prisoners, who had survived the cruelties of the Soviet labour camps. The drama revolves around the ever more macabre life of the protagonist, who passes through all the circles of the totalitarian inferno. The show was inspired by diaries of the labour camps’ prisoners and literature of such authors as: Anatol Krakowiecki, Aleksandr Solzhenitsyn, Gustaw Herling-Grudziński, Varlam Shalamov and Fyodor Dostoevsky.

The show’s director, Artur Hofman, also spoke about the spectacle:

For me, doing this show was important for the very same reason why we did the first and the last scene, that is its frame: a hypothetical interview for a Western television, where the protagonist speaks about what an important and awful place the labour camp and the Soviet totalitarianism was. It’s very often forgotten, we talk about the German totalitarianism, about Hitlerism, but we forget about Stalinism. About the fact that the West has somewhat two measures to measure equally cruel systems. (...) That’s why its worthwhile to refresh memory, to teach history and learn lessons.

Event under National Patronage of the President of the Republic of Poland, 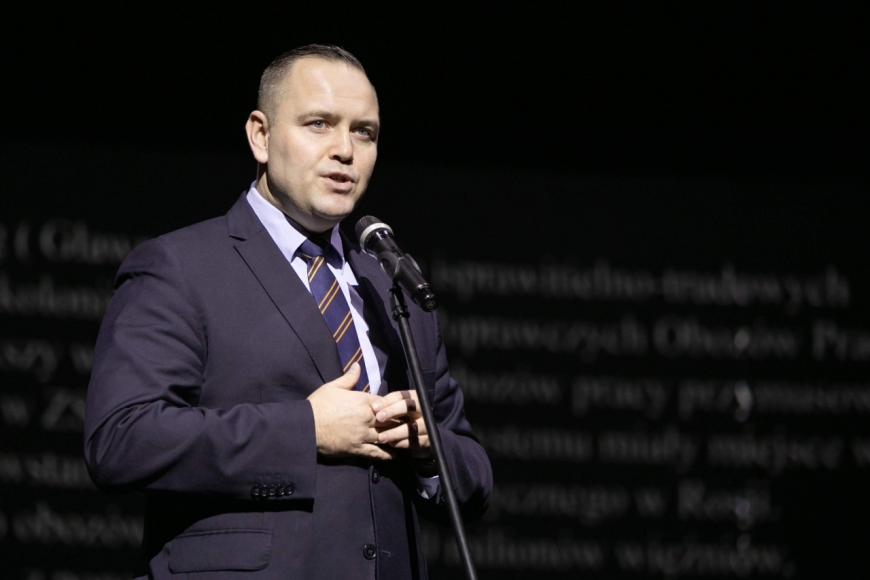 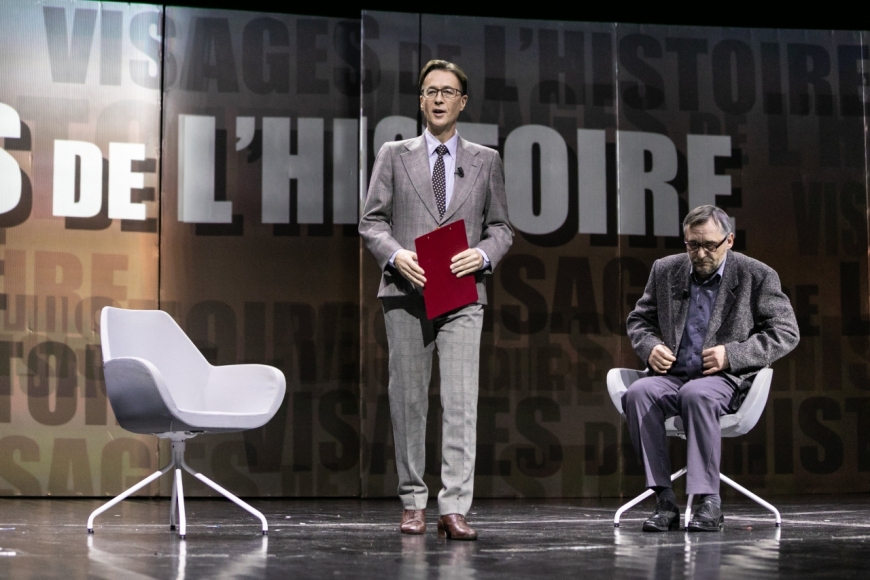 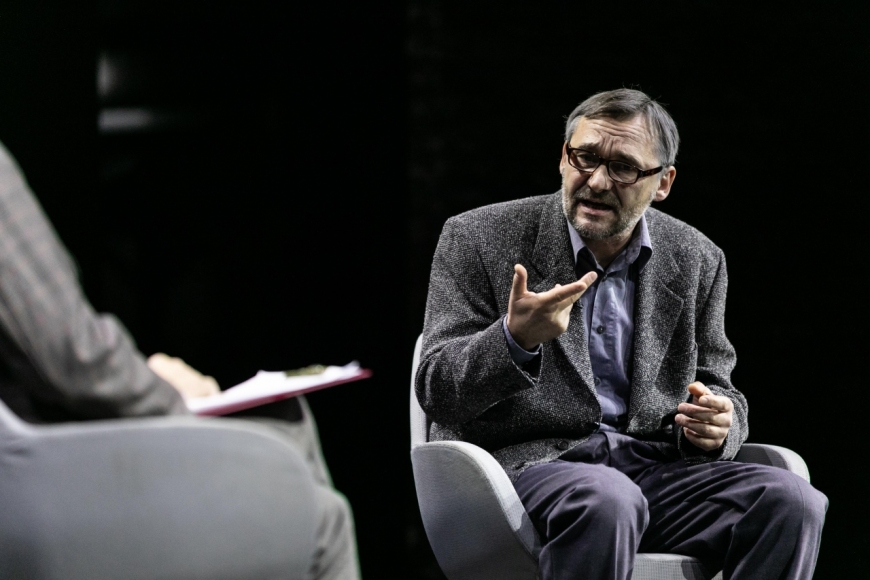 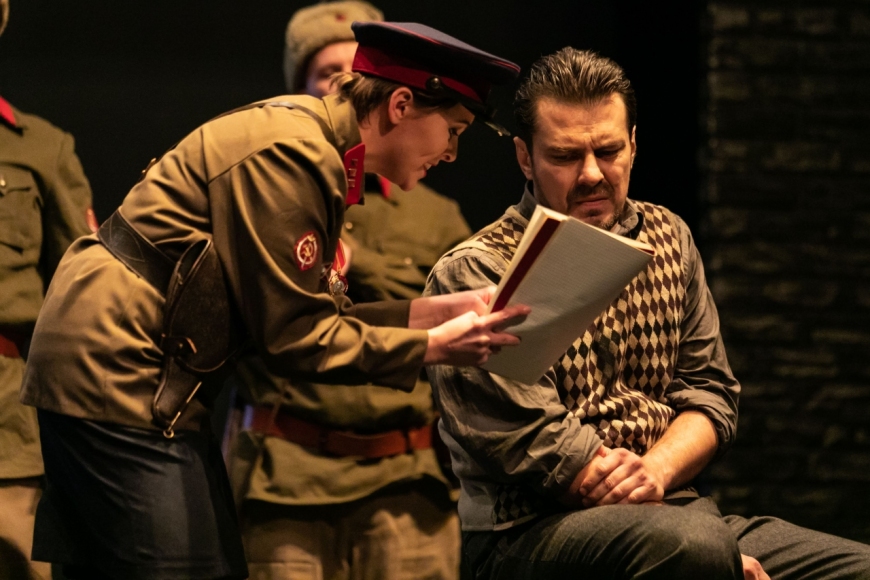 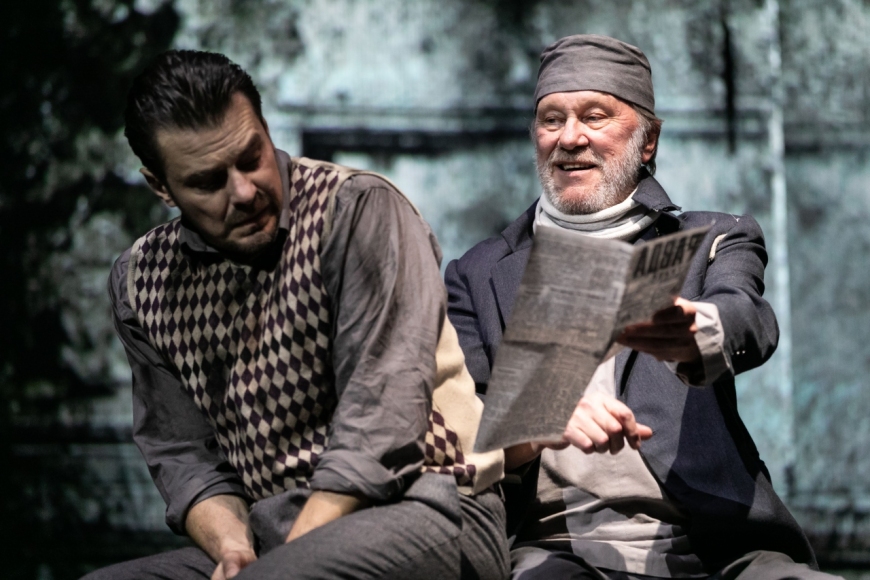 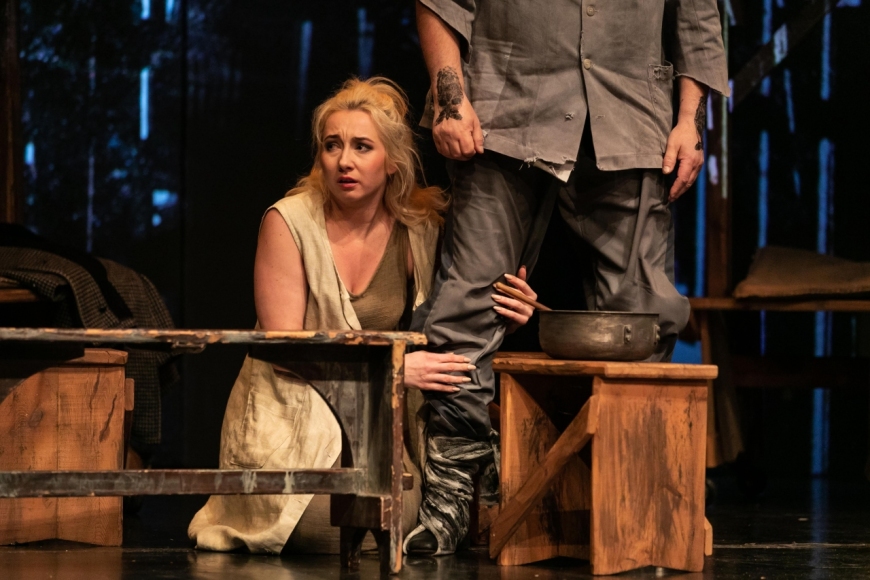 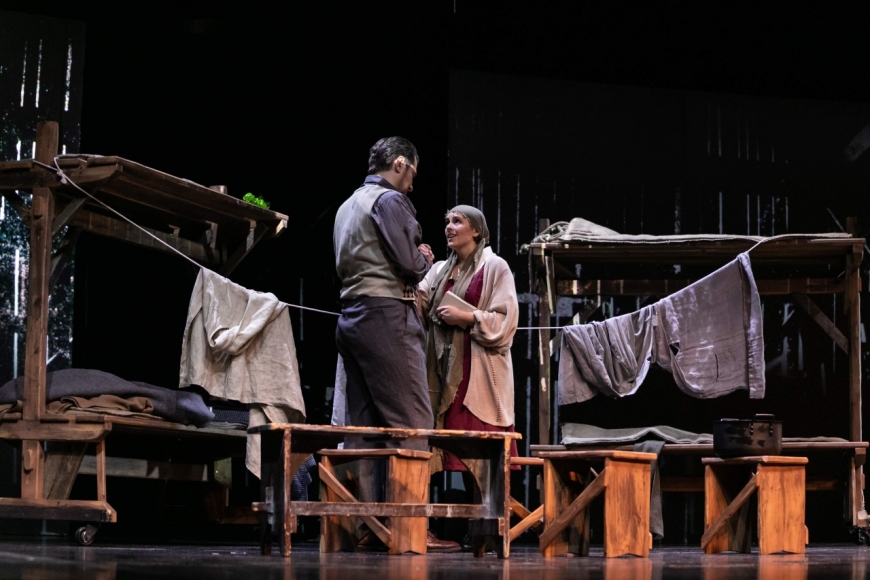 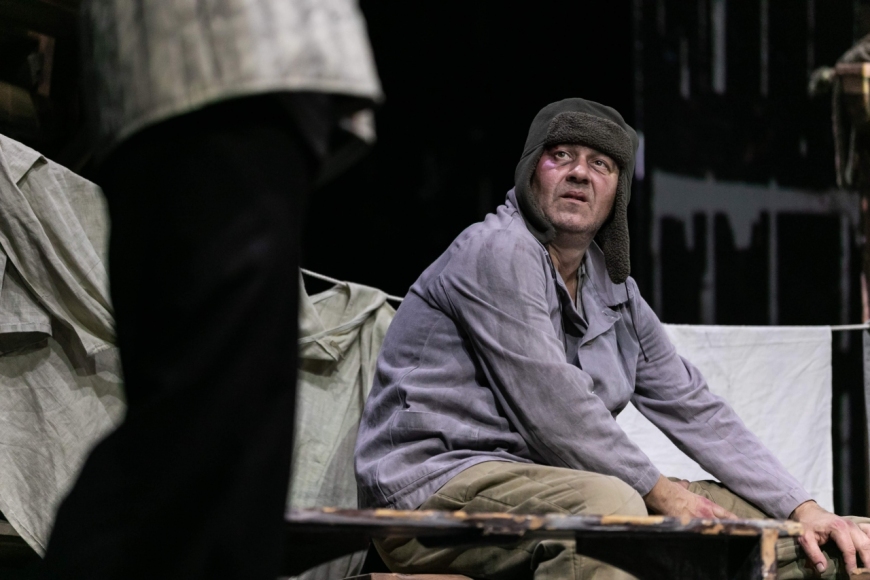 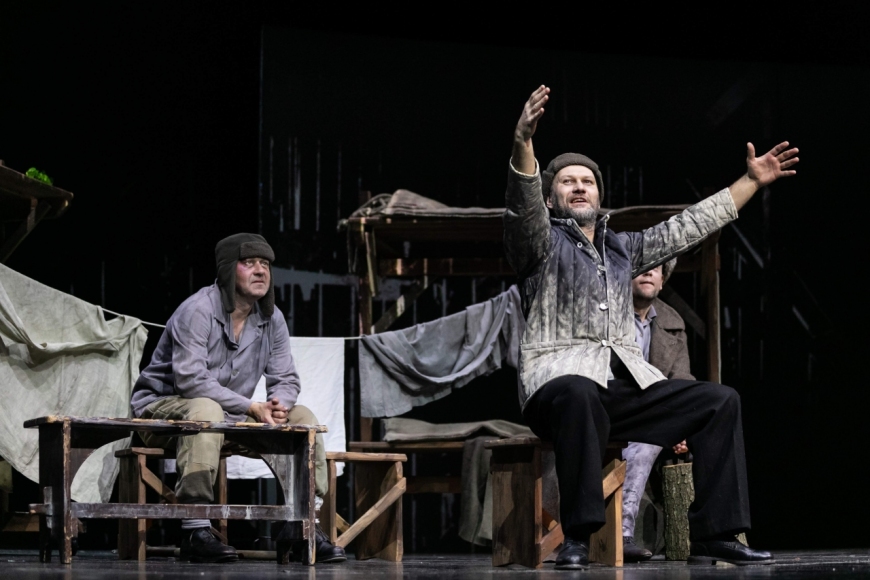 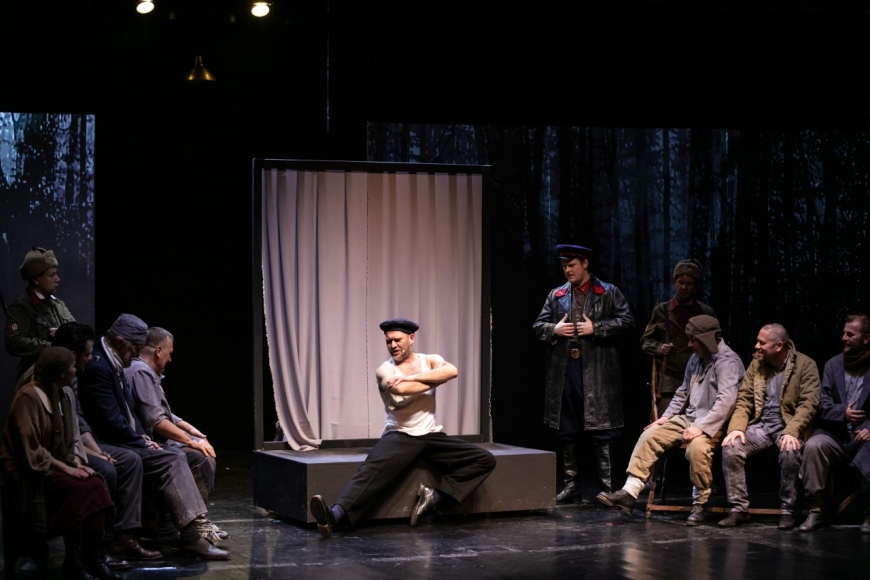 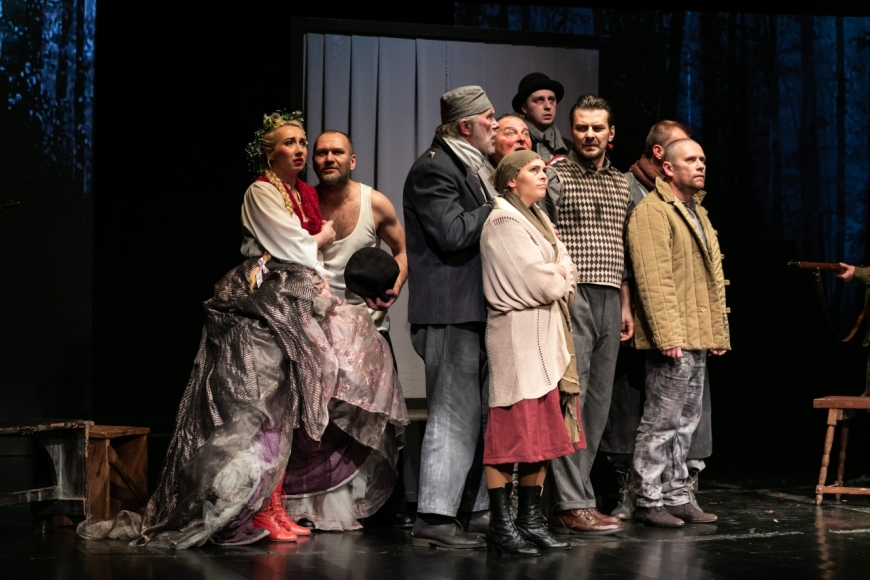 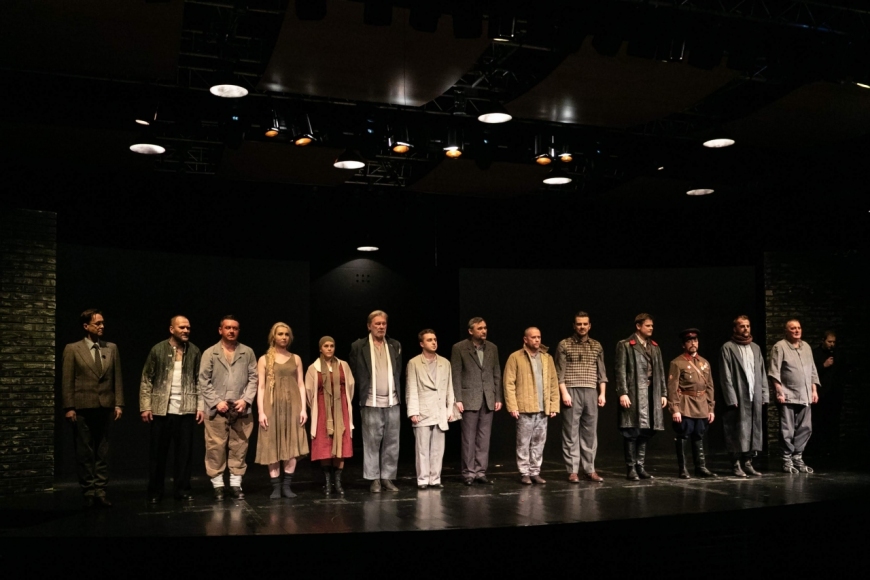 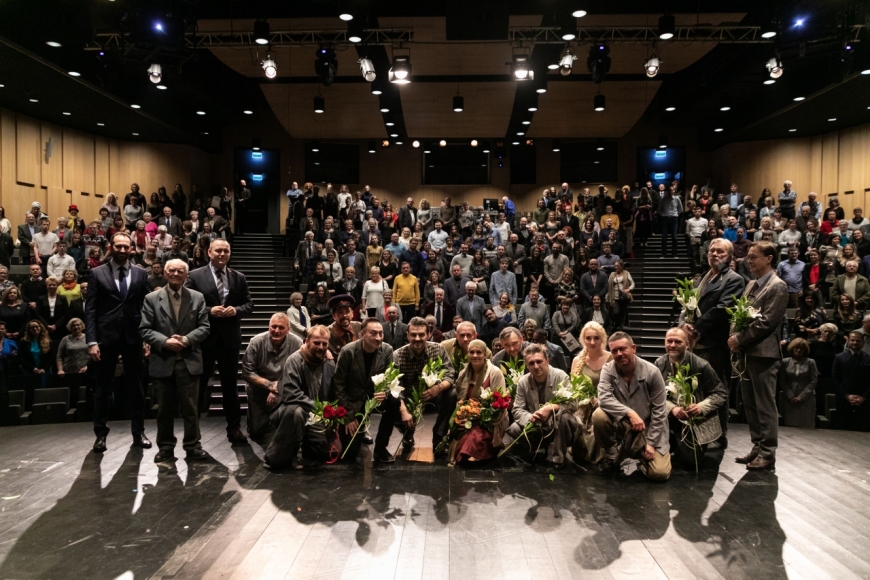