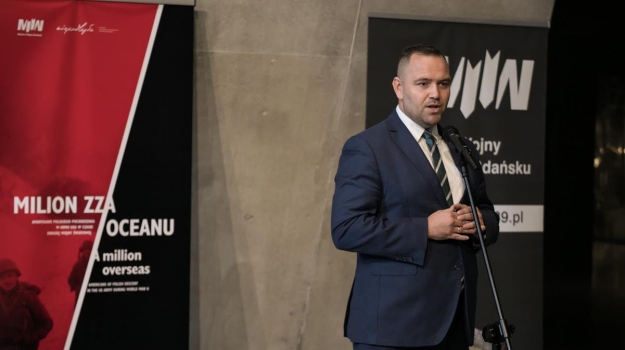 Opening of the exhibition "A million overseas"

On 6 July 2018 at 3:00 pm at the Museum of the Second World War in Gdańsk, the temporary exhibition "A million overseas" was held, dedicated to the participation of Poles and Americans of Polish descent in the American war effort during World War II.

The exhibition was opened by the Director of the Museum of the Second World War in Gdańsk, Dr. Karol Nawrocki:

- "With a feeling of deja vu, I am here before you again, because six months ago I had the pleasure to open the exhibition "A million from the ocean" at the Polish Consulate General in New York. Even then, I was convinced that historical dialogue required story telling that would be understandable for our partners. The United States has been unconditionally and unquestionably for many centuries an important partner of Poland, an important partner of the Republic. Historical dialogue requires story telling which is comprehensible - and this exhibition is the best example of this, because it tells about Poles in the American Army, about American soldiers of Polish descent during World War II."

During the opening, a letter from Jarosław Sellin, Deputy Minister of Culture and National Heritage was read, who addressed the audience with the following words:

- "I would like to express my great gratitude to the Director for the presentation of the exhibition of Polish heroes who served during World War II with great devotion and dedication. They were often American citizens from the second and third generation of Polish emigrants, in whose chests the heart of Poland was beating with great strength".

The exhibition will be presented in the temporary exhibition room (level -3) until October 31, 2018. 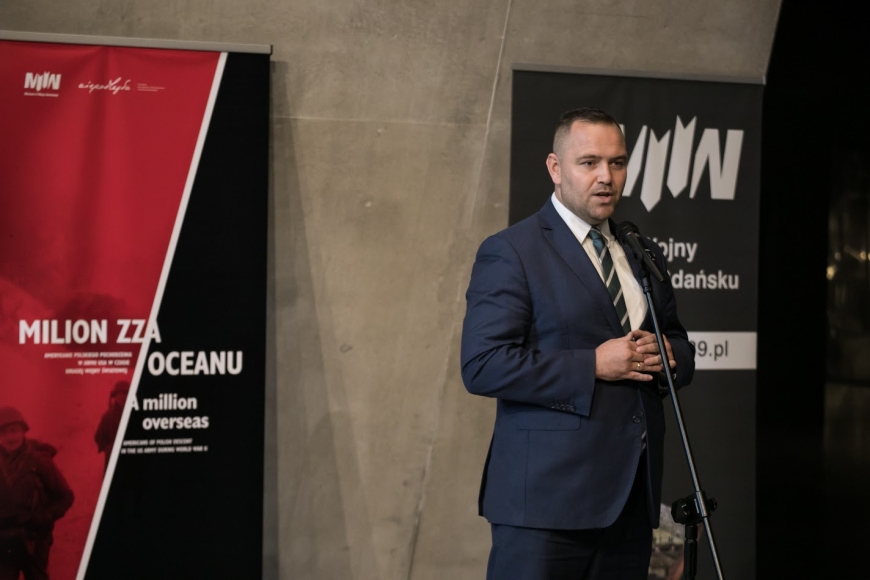 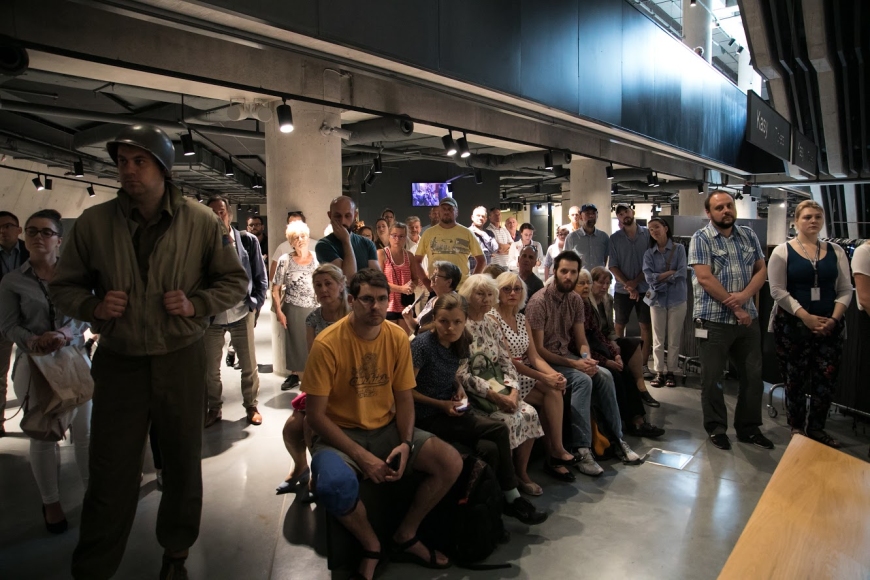 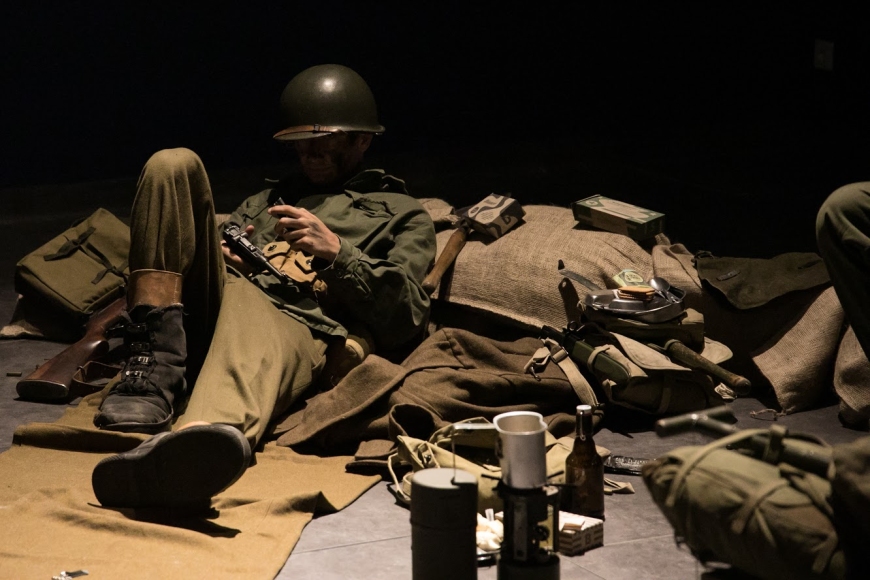 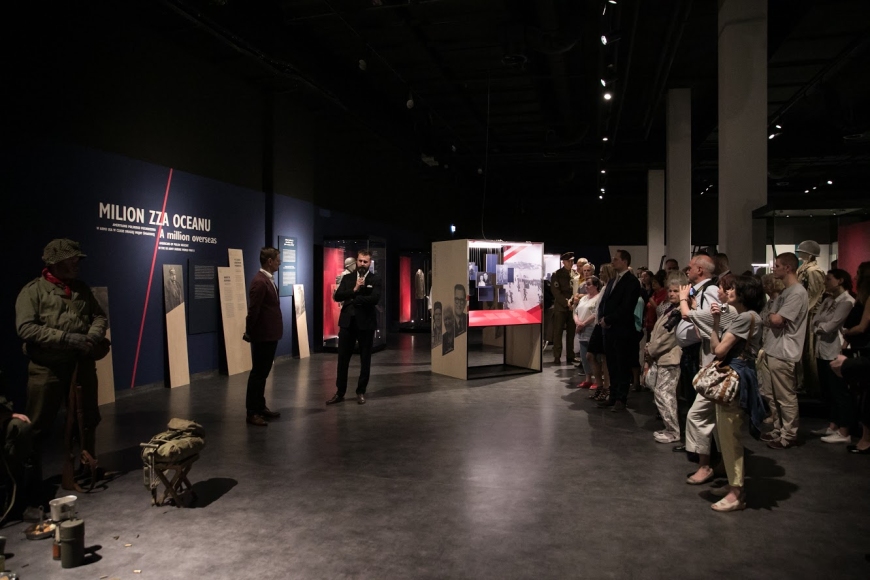 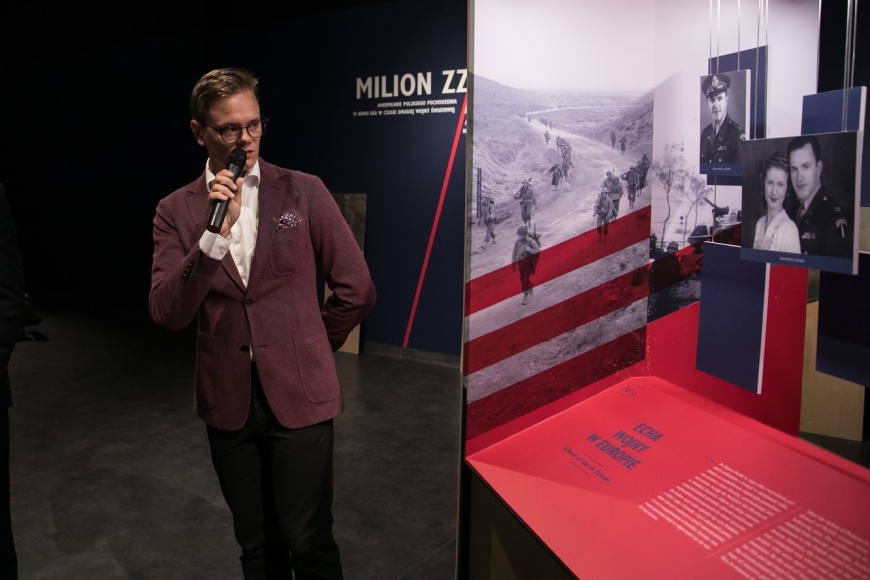 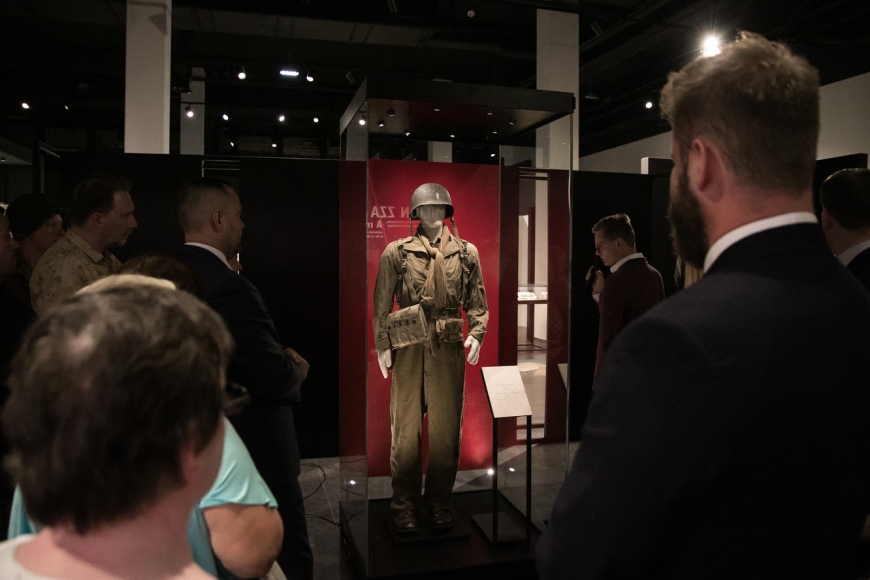 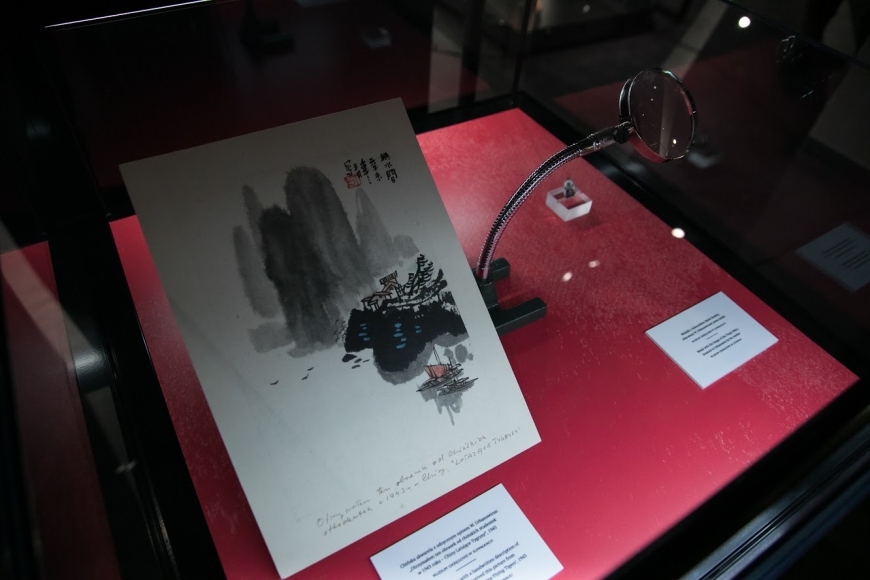 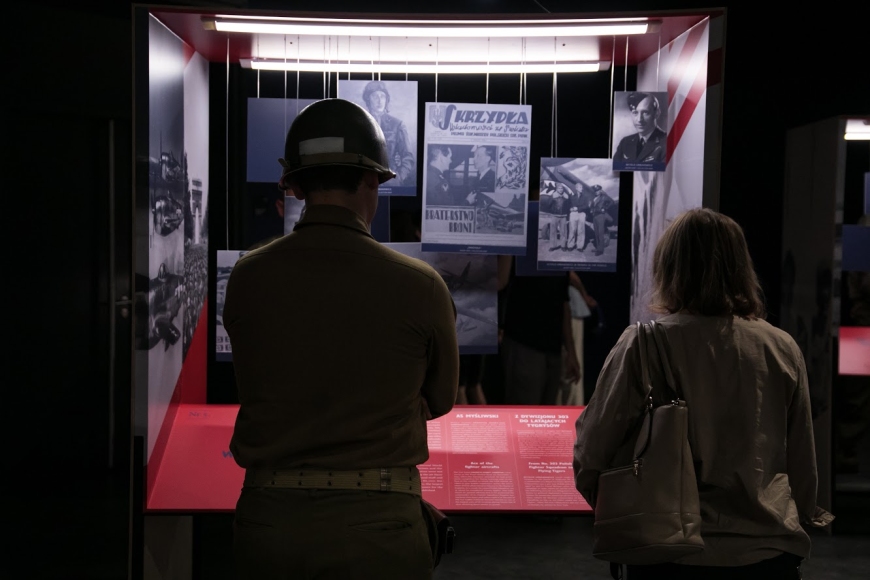 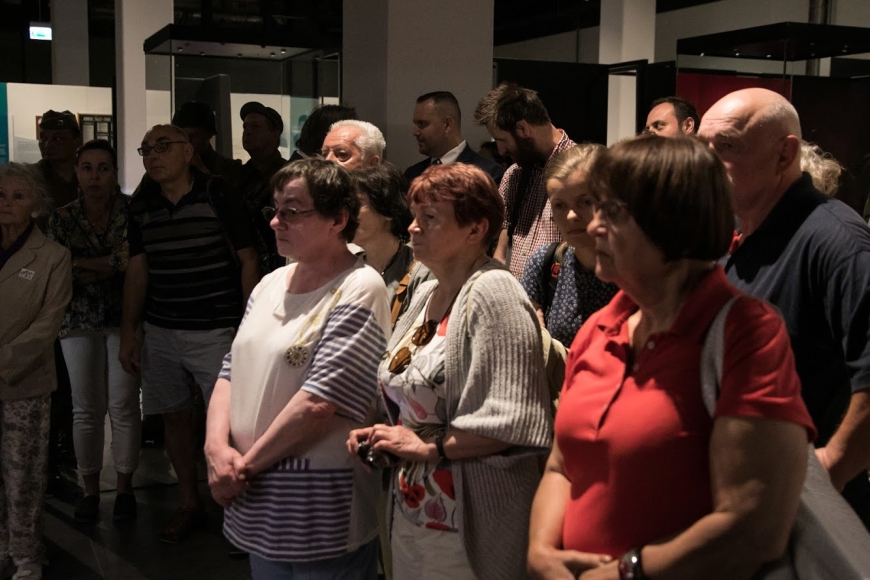 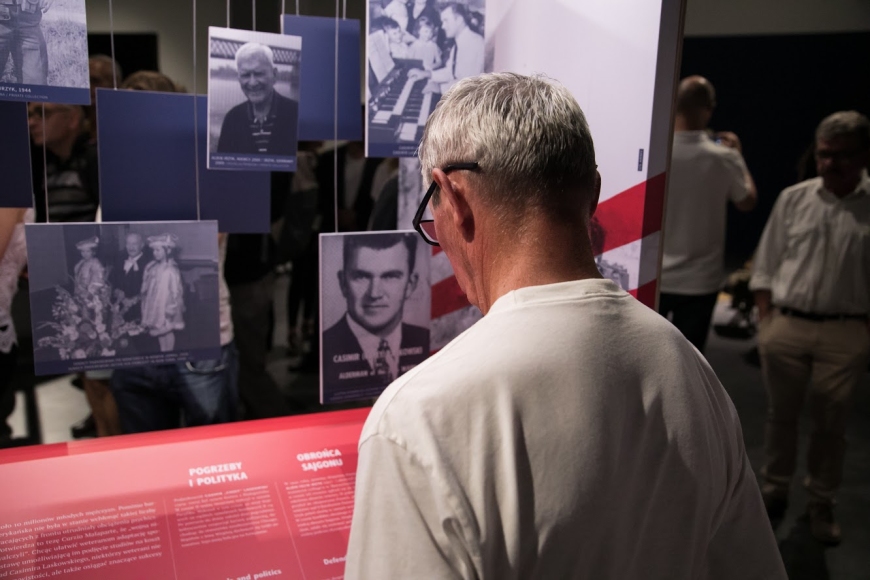 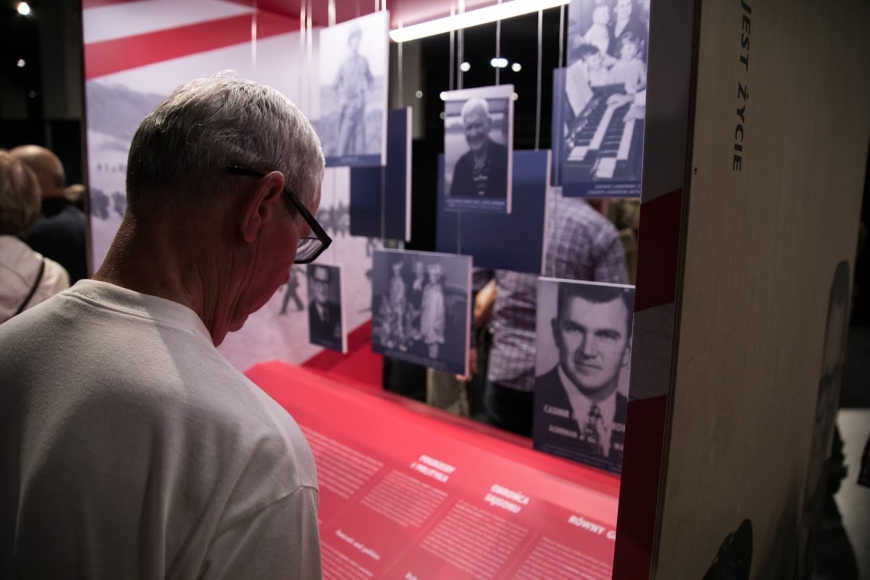 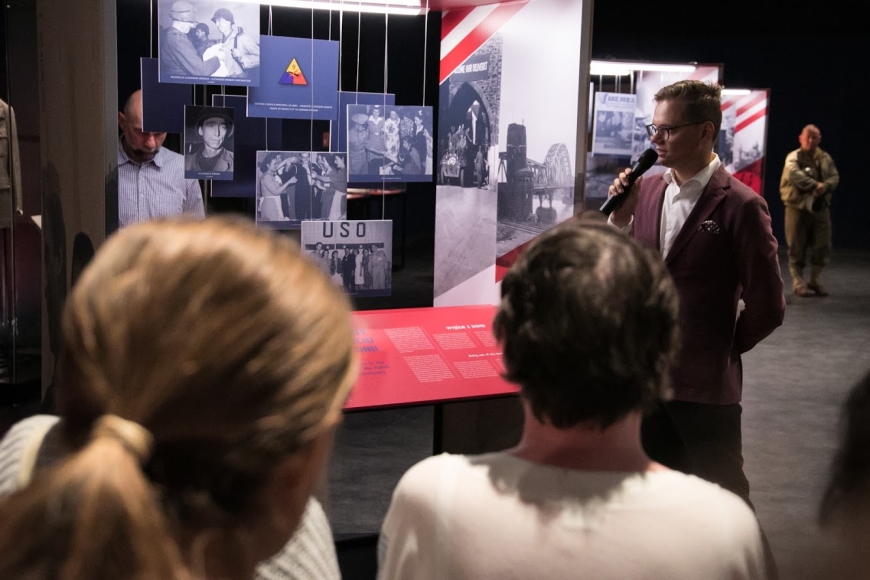 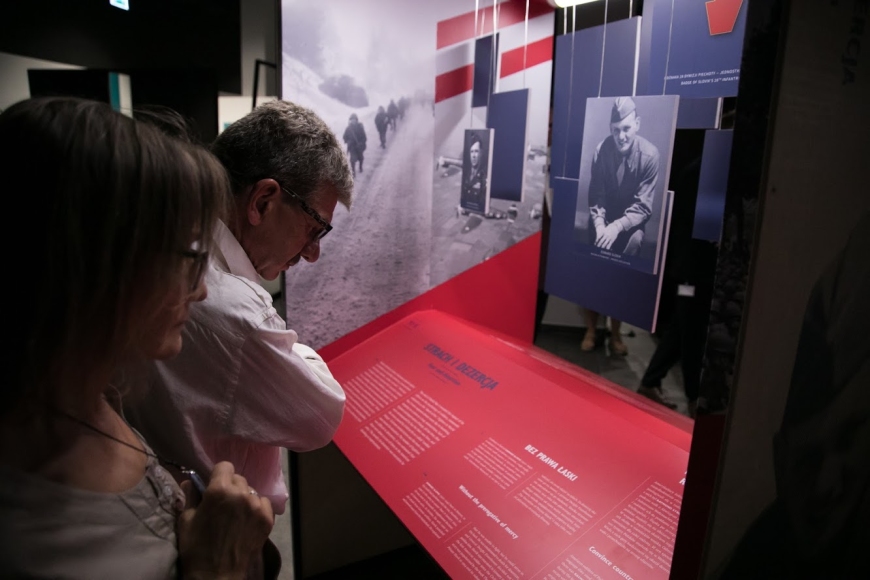 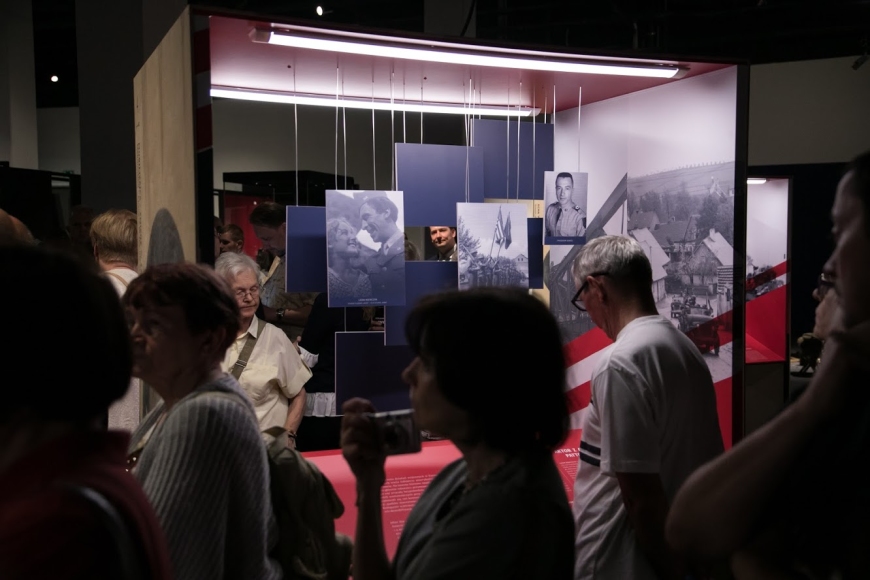 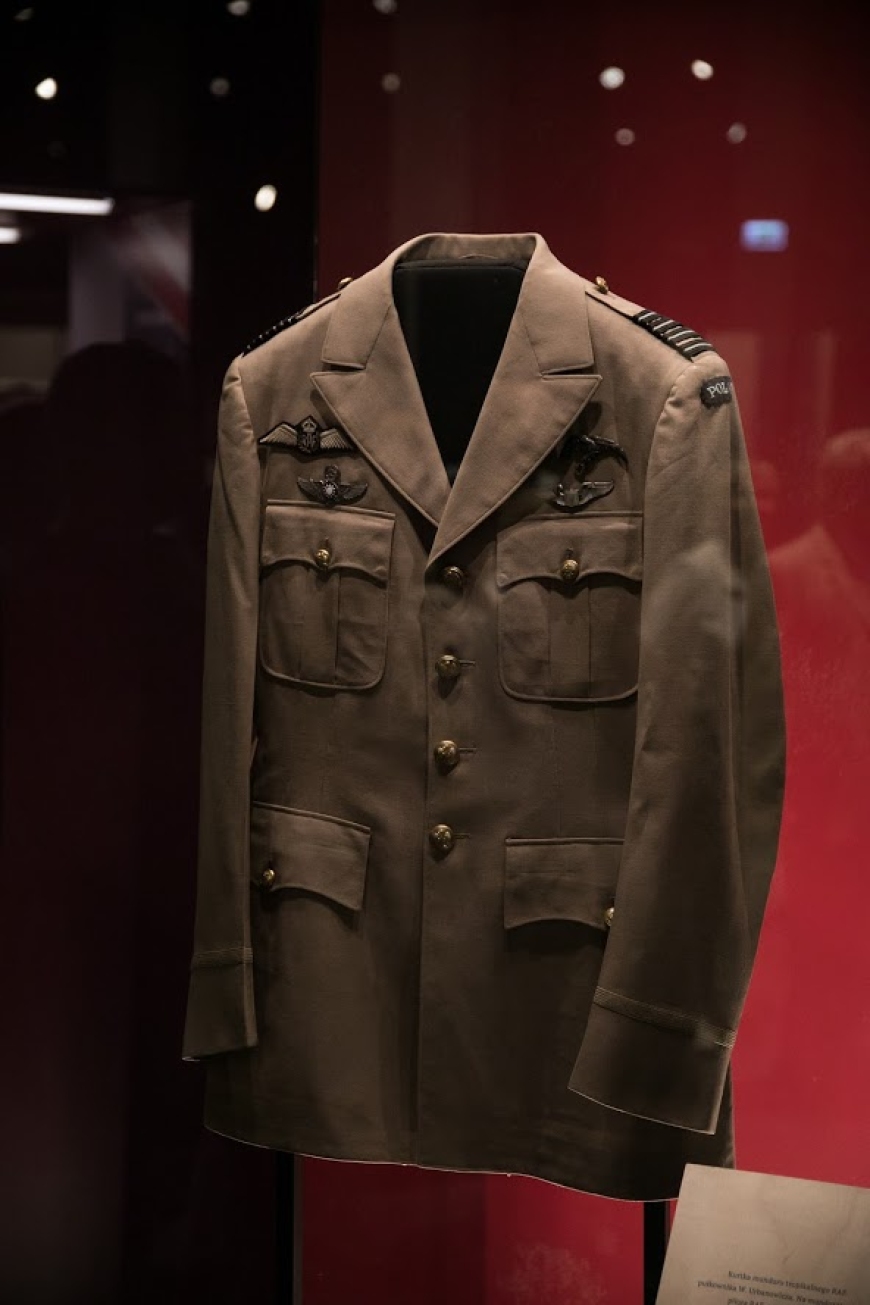 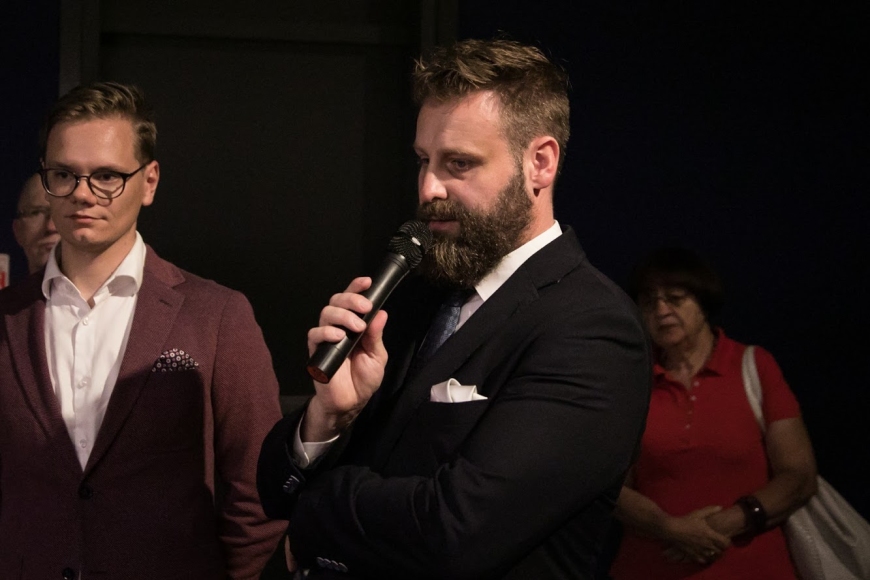 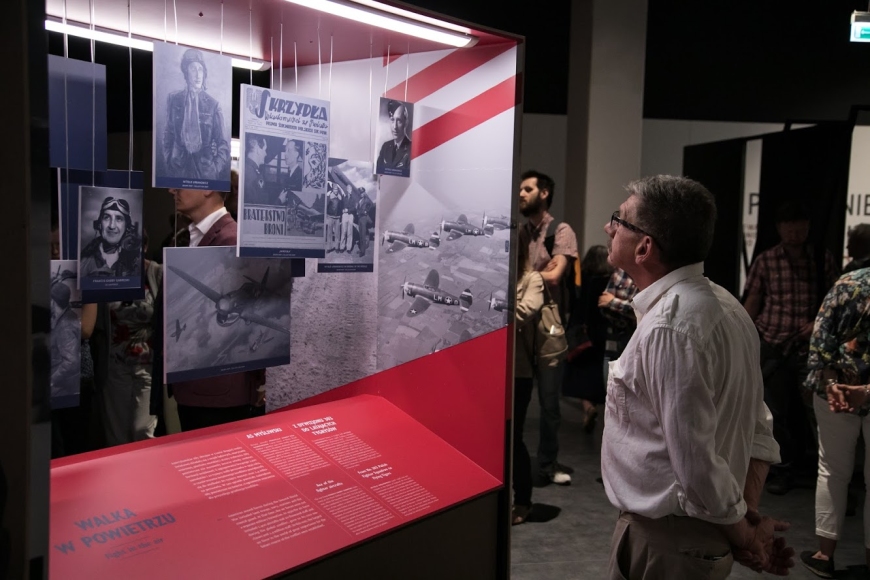 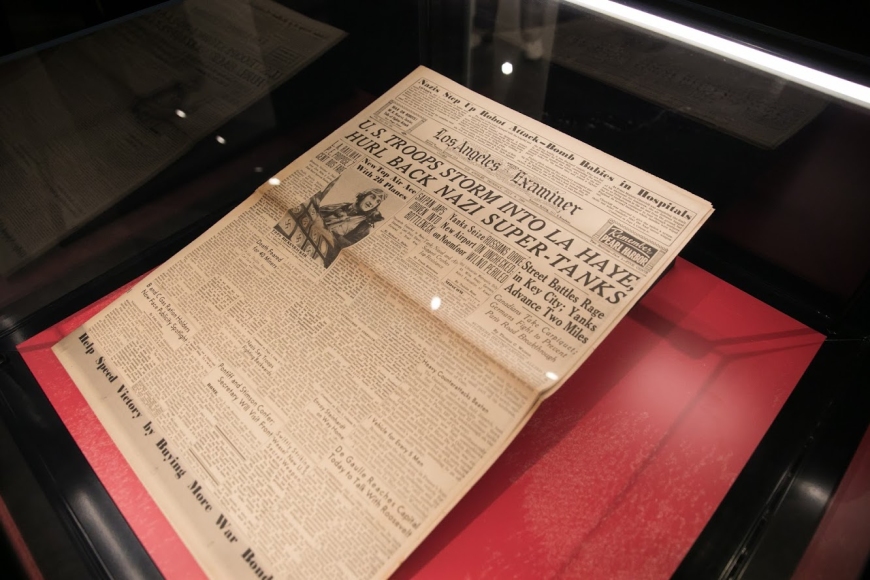 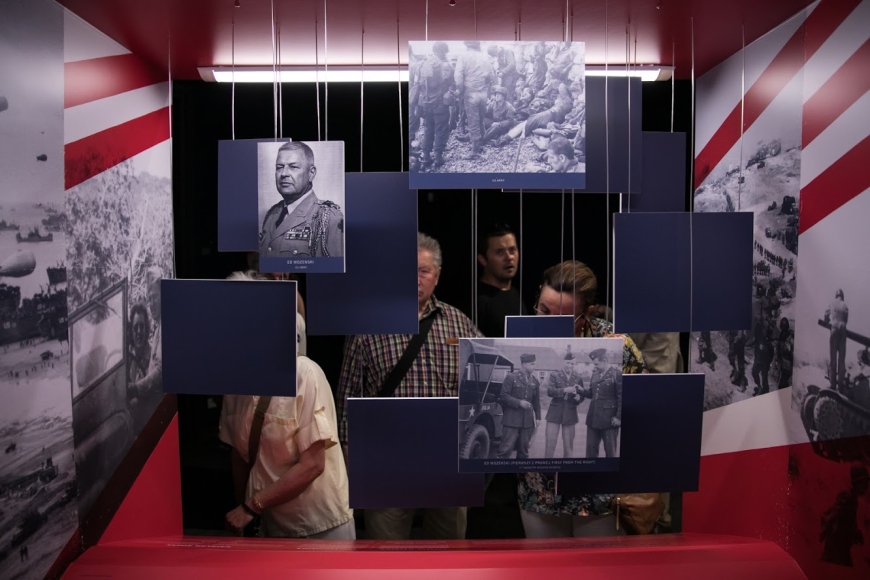