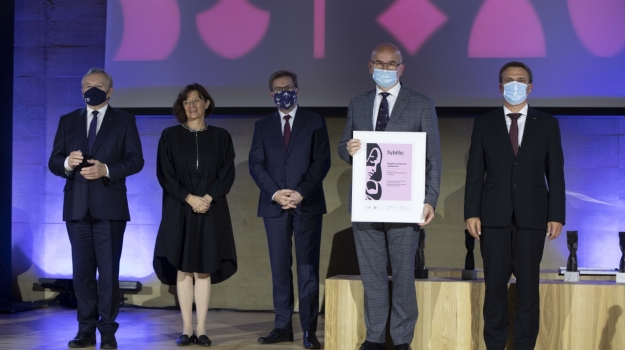 The award for the project was based on the institutional cooperation it involved: the Museum of the Second World War in Gdańsk, the Branch of the Institute of National Remembrance in Gdańsk and the Pomeranian Medical University in Szczecin. Thanks to the work and involvement of the above-mentioned institutions, the names and surnames of those who had been buried in unmarked graves for over 80 years were restored. Identifying the fallen Polish soldiers from Westerplatte has become a turning point in the history of Poland,  and arguably the world. The synergy of activities between the cooperating institutions had both a scientific and social dimension - restoring the fallen human dignity and the right to a dignified burial. The starting point for the project was the discovery by the Museum of the Second World War in Gdańsk of the remains of the defenders of Westerplatte, a discovery which had been preceded by thorough analyzes, research and preliminary works. Due to the context of the above discovery relating to the Second World War, the Gdansk branch of the Institute of National Remembrance became involved in the activities, actively conducting valuable investigations, including obtaining various comparative materials for the ongoing research. The materials collected, both from the archaeological excavations and also from the families of the fallen, were used by scientists from the Pomeranian Medical University to conduct specialized genetic tests in order to finally identify the remains.

On June 21st, the 41st Competition for the Museum Event of the Year Sybilla 2020  took place. During their meeting, the jury assessed and selected the best projects submitted by museums in six statutory competition categories, including conservation and protection of cultural heritage, education, research projects, new and modernized permanent exhibitions, temporary exhibitions and management. The meeting was chaired by prof. Joanna Sosnowska.

The Museum Event of the Year  is a nationwide annual competition aimed at selecting and promoting the best projects from Polish museums. The competition is organized by the National Institute for Museums and Public Collections, under the patronage of the Minister of Culture, National Heritage and Sport. The first edition took place in 1980, meaning, for forty years, awards in the Competition for the Museum Event of the Year have been the most important form of recognition for achievements in Polish museology.

The competition is organized by the National Institute of Museums and Public Collections. The event is held under the patronage of the Minister of Culture, National Heritage and Sports. 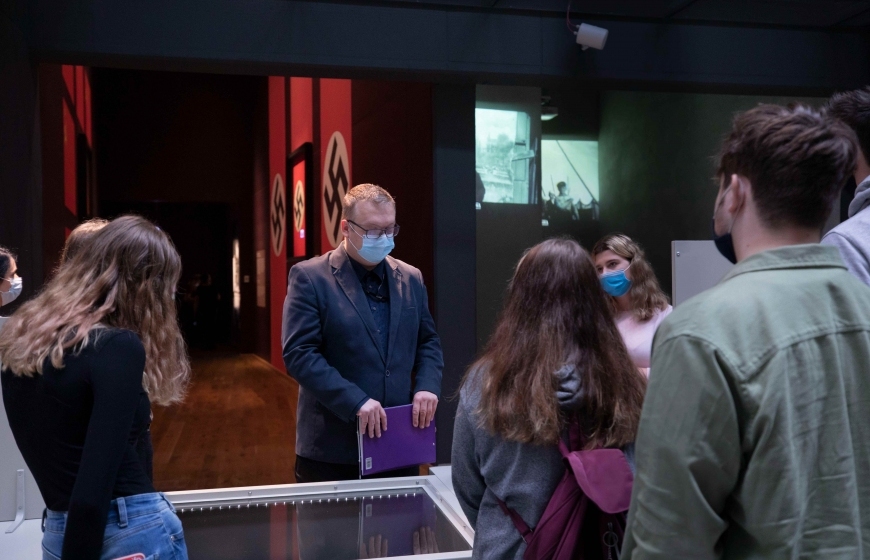