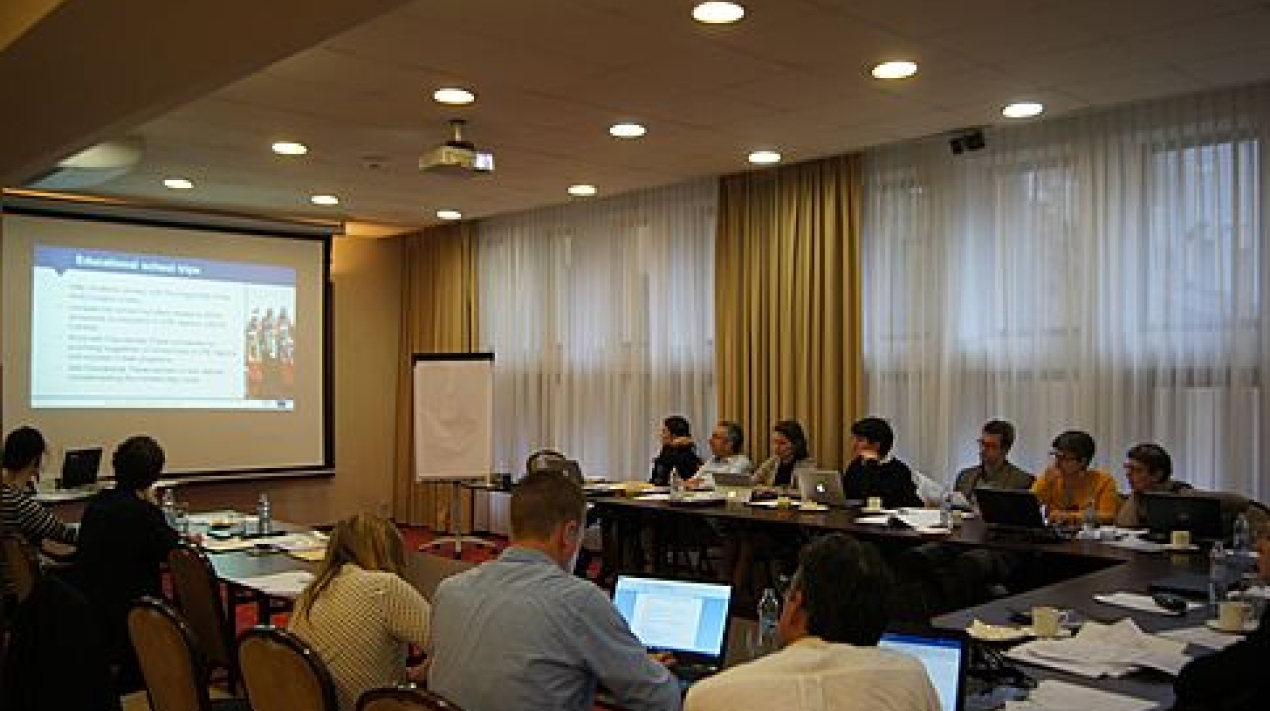 The partners cooperating on the next stage of the project carried out within the framework of Liberation Route Europe met in Gdańsk during 5–7 October 2016, with our Museum acting as the host.

Liberation Route Europe is a project undertaken by the Museum of the Second World War and its partners from the Netherlands, Germany, Great Britain, France, and Belgium. Its purpose is to collect in one place information about the events connected with the Second World War in Europe and its end, and to present the often disparate experiences of inhabitants of the countries it affected.

The second stage is to focus on preparation of tourist materials and finding new partners, with the objective to spread the knowledge on European history connected with the Second World War and boost tourism in the participant towns and regions by promoting their memorial sites and cultural institutions. The partners cooperate on creation of tourist routes and educational projects in their countries in the places where events connected with the war took place. They are to be addressed at tourists and organized groups of visitors, mostly young people.