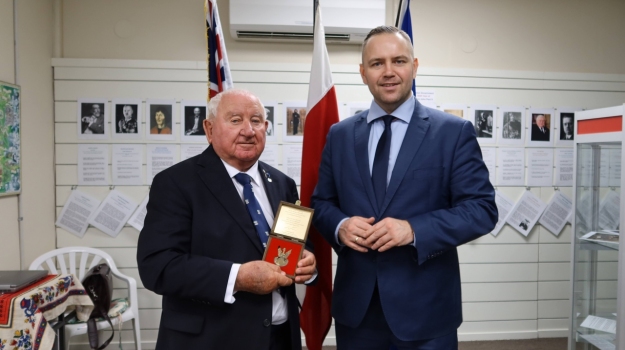 Interviews with "children of Pahiatua"

They are referred to as “the children of Pahiatua”. The lives of the Polish children deported by the Soviets in 1940 were made a living hell by the exile. Saved by a miracle, they escaped the “inhuman land” together with the newly formed army of General Władysław Anders. After the toils of a long and arduous travel, the orphans and half-orphans found their new home at the Pahiatua camp in New Zealand. They also became the protagonists of a series of filmed interviews produced by the Film Documentation Department at the Museum of the Second World War in Gdańsk. Two such interviews were produced during a visit to Auckland, New Zealand.

One of them was conducted with Jan (John) Roy Wojciechowski. He was deported together with his mother and siblings on February 10, 1940. His father died earlier, in 1939, and his mother subsequently passed away in Uzbekistan. Jan and his siblings became orphans. In 1944 together with 732 other children, Jan was transferred from Persia to New Zealand. He was educated there and later started a family, which to this day cultivates Polish traditions. He is the one who established the Polish HeritageTrust Museum in Auckland.

The second interview was conducted with Malwina Zofia “Wisia” Schwieters. She and her family were deported on April 13, 1940. Her father joined the army of General W. Anders, while she and her mother (her younger brother died in Uzbekistan) managed to get out and reach Iran with the orphans. As was the case with Jan Wojciechowski, they were then transferred to Pahiatua, where her mother ran a library. Malwina also remained in New Zealand, where she was educated and got married. Over the years she remained committed to matters that concerned Poland; she became involved in organizing help for the trade union “Solidarity”and in preserving the memory of the Katyn massacre.

The protagonists of both interviews are well known and respected within the local Polish diaspora, and their actions also received special recognition from the Polish authorities. This is borne out by the highest state distinctions that have been awarded to them.

The delegation from the Film Documentation Department is planning further interviews with the witnesses of the story - we will keep you updated on the progress of their endeavour. 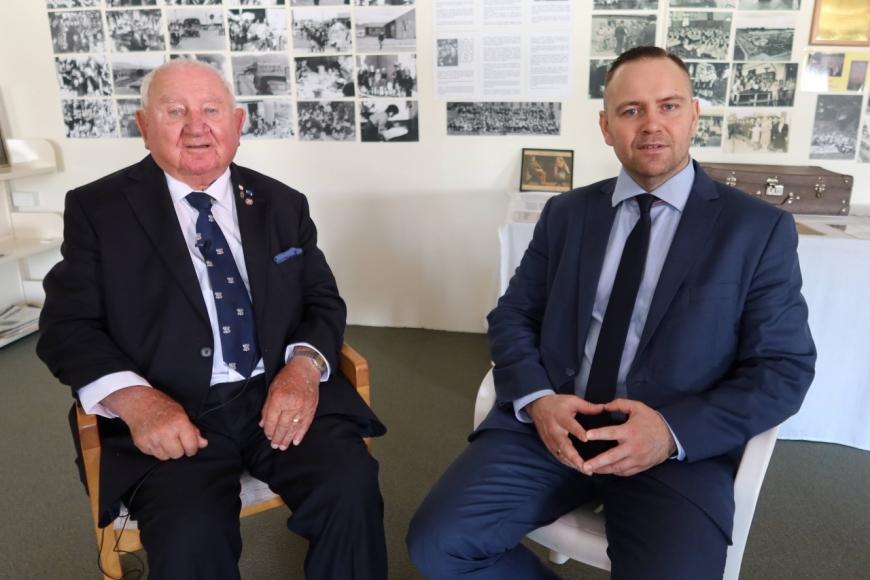 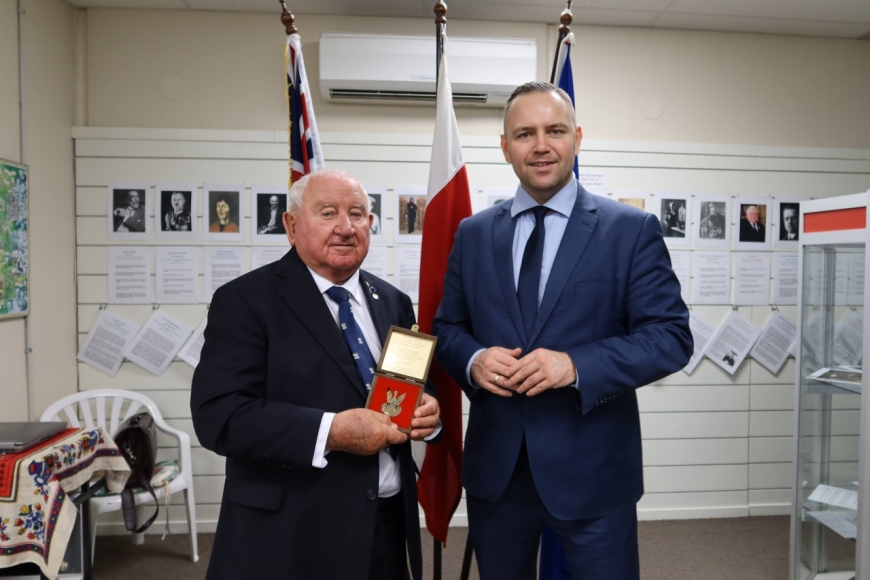 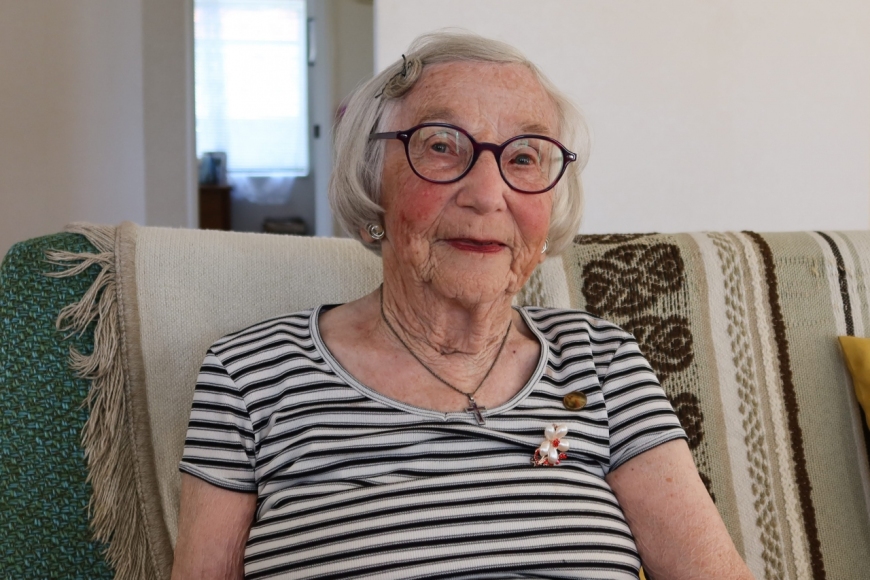