Exhibition “Poles in the Free City of Gdańsk”

The exhibition “Poles in the Free City of Gdańsk” presents the fates of the Polish minority, which has served Poland since the beginning of WMG’s [Free City of Gdańsk] existence through its active involvement to preserve its national identity against the German majority. The exhibition presents various manifestations of everyday life of the Polish population in the WMG until the outbreak of World War II.

An expression of the Polish population's activity was both joining political life, by participating in the elections to the Gdańsk Parliament, and taking care of Polish economic and commercial interests. Poles organized their own network of schools and scout teams. Polish sports teams and cultural societies were also active. The Catholic Church and the Polish priests, as well as the various Polish associations and organisations, were the real mainstay of the Polish people. This activity was carried out despite the unfavourable or openly hostile attitude of the German residents of Gdańsk. After the outbreak of war, Polish life in Gdańsk was destroyed and its traces were systematically obliterated by the Germans. Many Poles from the WMG have paid with their lives for their attachment to Polishness.

The authors of the script of the exhibition "Poles in the Free City of Gdańsk" are employees of the Museum of the Second World War: Wojciech Grott, dr Marcin Kłodziński, Wojciech Samól and Marek Zambrzycki.

The exhibition is held under the honorary patronage of Professor Dr hab. Piotr Gliński, Deputy Prime Minister and Minister of Culture and National Heritage.

We encourage you to visit the exhibition which we are holding at 1 Władysław Bartoszewski Square - next to the main entrance to the Museum of the Second World War in Gdańsk. 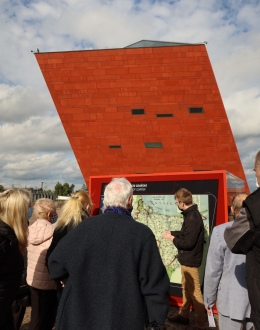 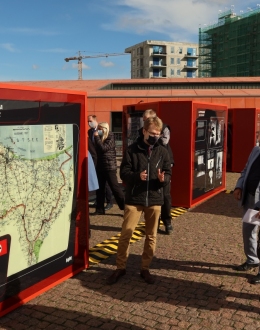 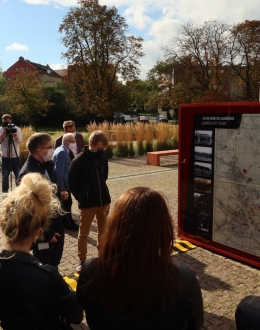 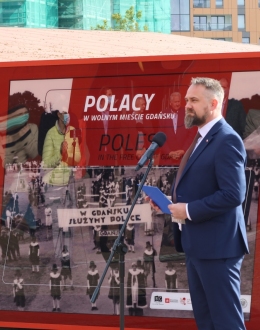 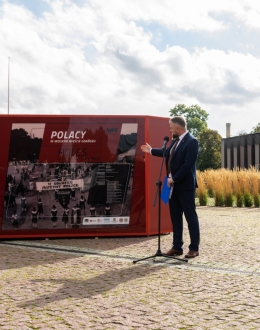 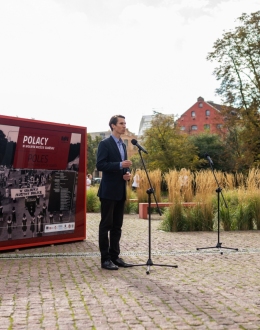 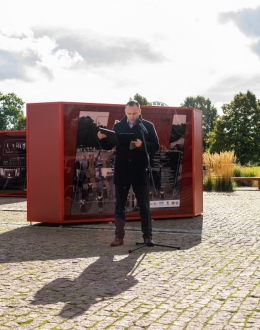 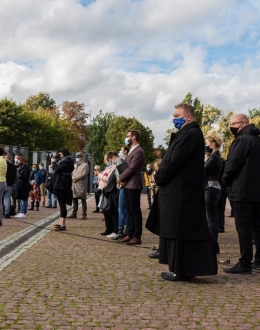 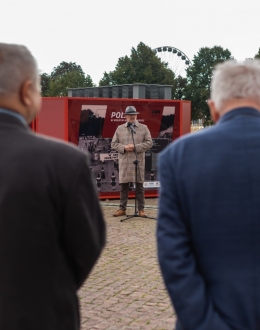 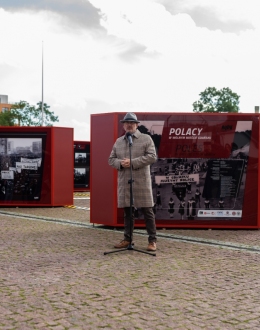 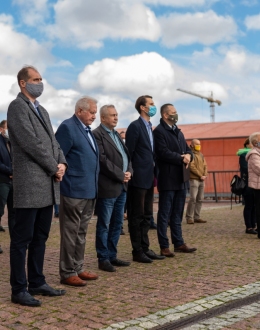 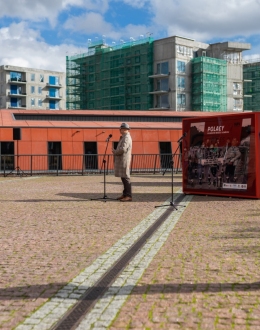 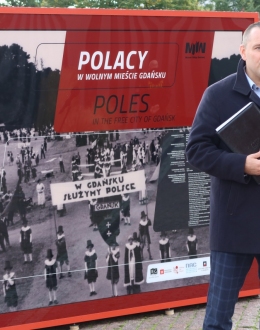 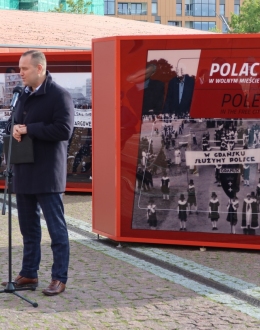 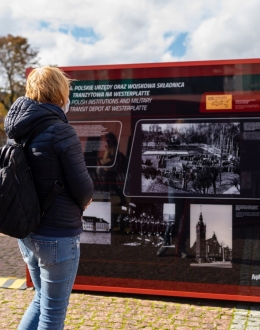 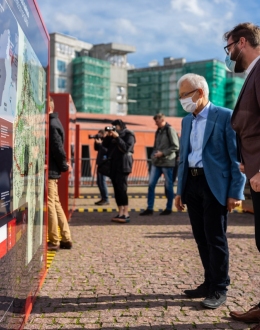 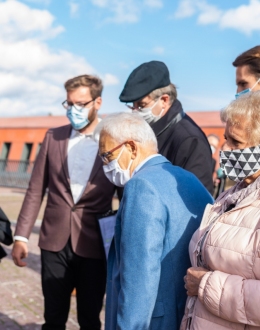