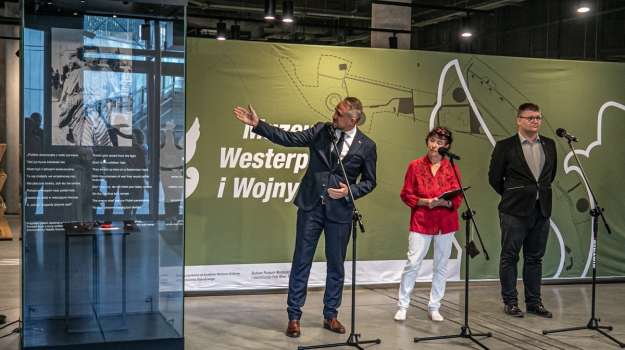 The Museum of the Second World War hosted another meeting in its 'Entering History' series. This time, exhibits related to Second Lieutenant Maria Orlicz were presented. 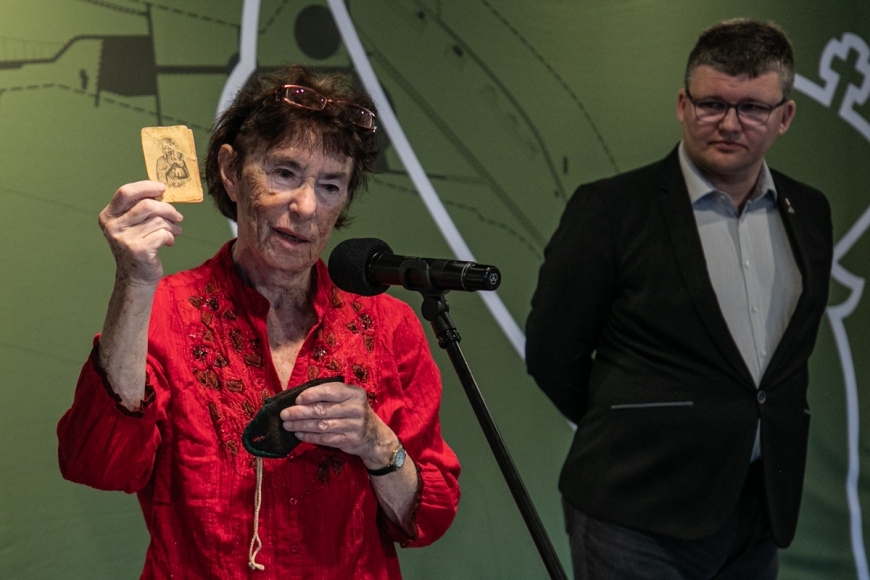 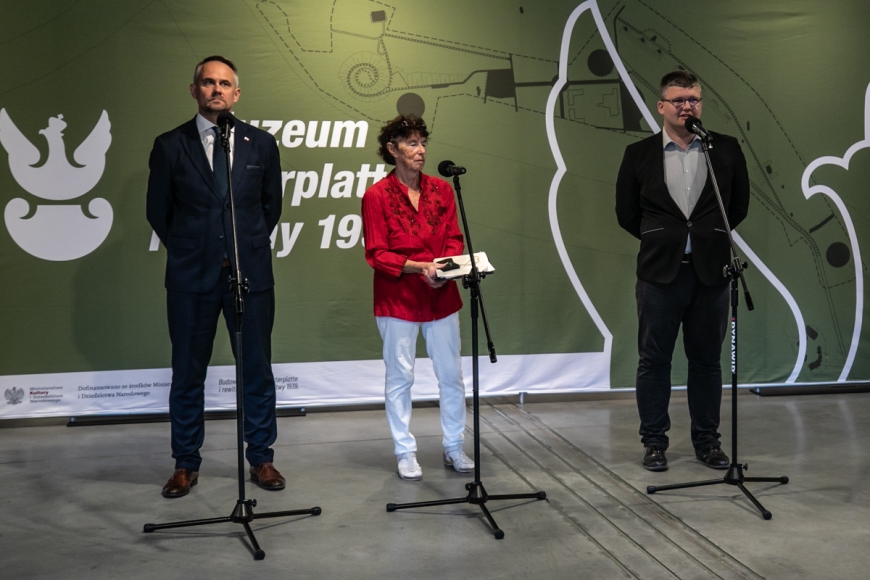 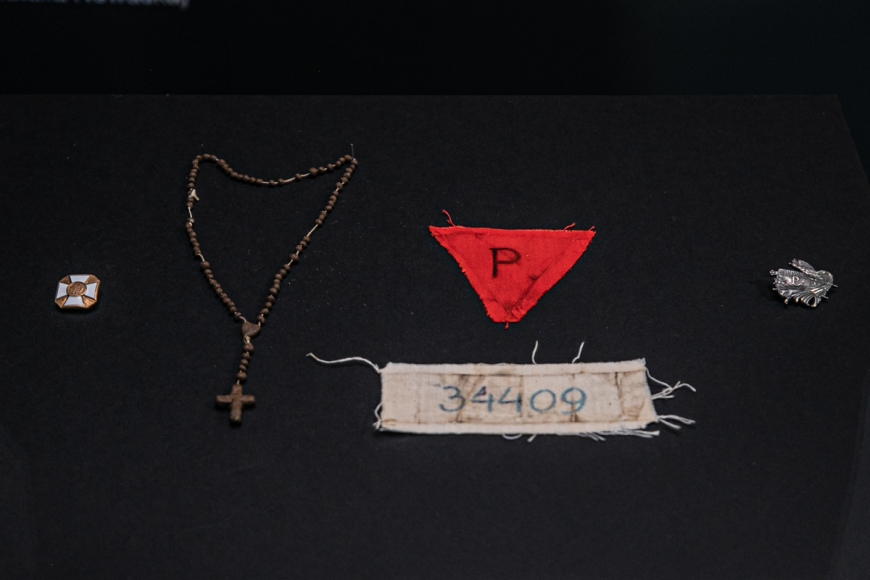 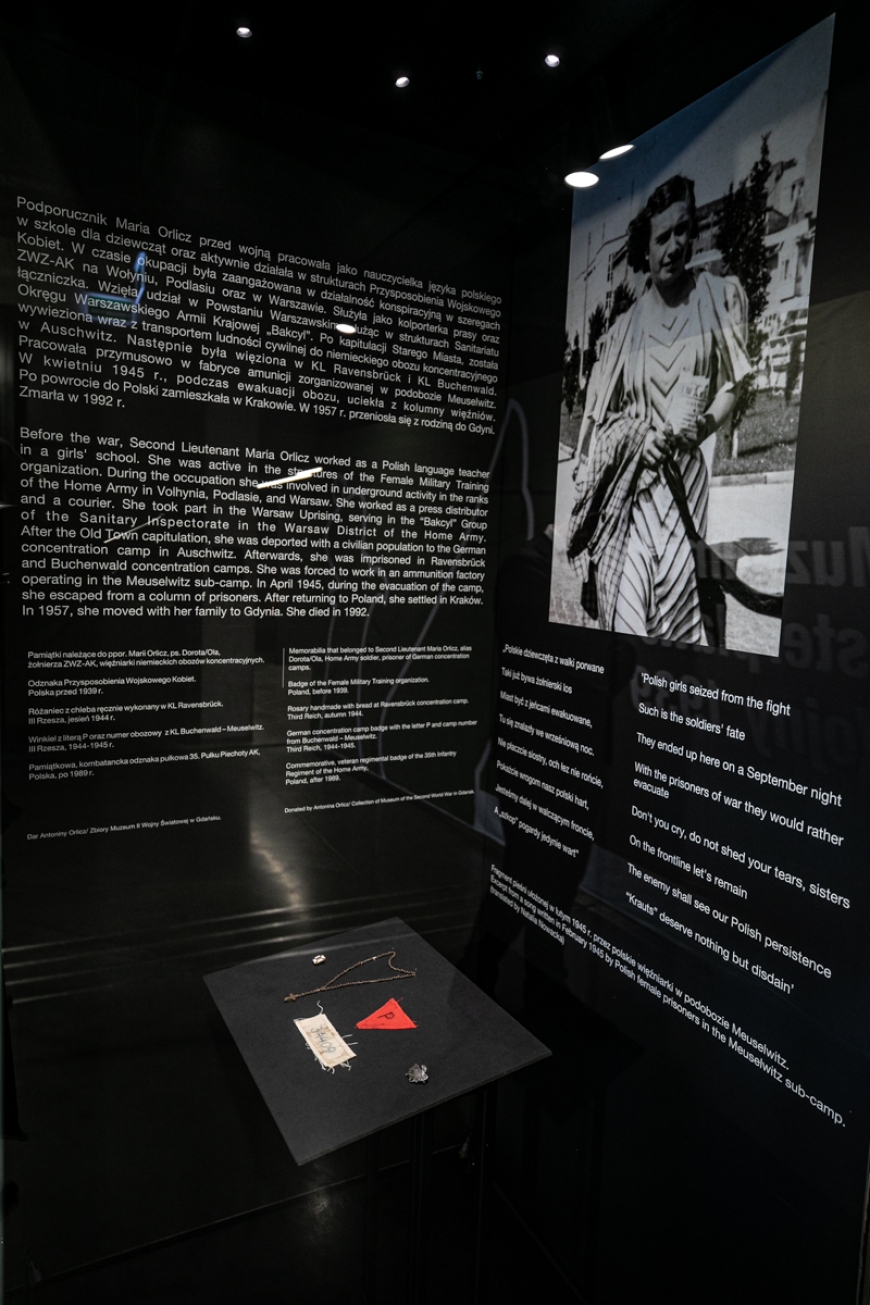 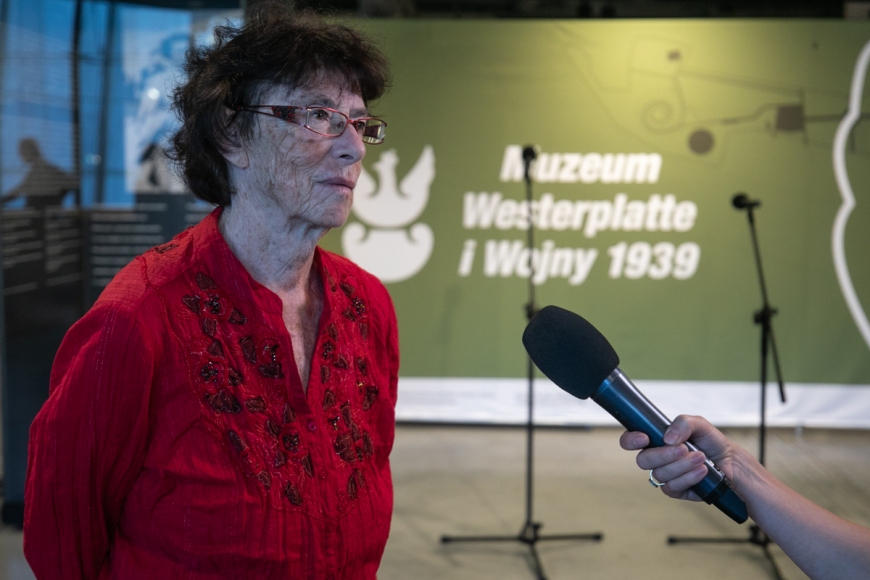 The guests were welcomed by Dr Marek Szymaniak, who emphasised the heroism of the owner of the historical items presented today - both during the war and before its outbreak:

Second Lieutenant Maria Orlicz [...] bravely, courageously, and heroically fulfilled her duties as a soldier of the Union of the Armed Struggle - Home Army during the Second World War. However, she had been preparing for this role long before the outbreak of war, consciously participating in women's military training. It is also worth noting that Maria was a Polish language teacher, which in turn was reflected in the legacy she left after her stay in the Hell on earth that was Ravensbrück concentration camp.

Antonina Orlicz then spoke about Maria Orlicz. In describing her mother's wartime fate, she told the audience a little-known fact about her life, which her mother had shared with her relatives before she died:

The last to speak was Wojciech Łukaszun, who, in the context of the tragic fate of Maria Orlicz, a participant of the Warsaw Uprising, recalled that:

The most dramatic events that affected those involved in the Uprising, here as in the example of Maria Orlicz, often took place in its aftermath. Thus, from the autumn of 1944, she was a prisoner in concentration camps, and yet, thanks to her inner strength and faith, she was able to recover from these tragic experiences and become an active member of society after the war.

Among the objects donated by Maria Orlicz's daughter, Antonina, were: 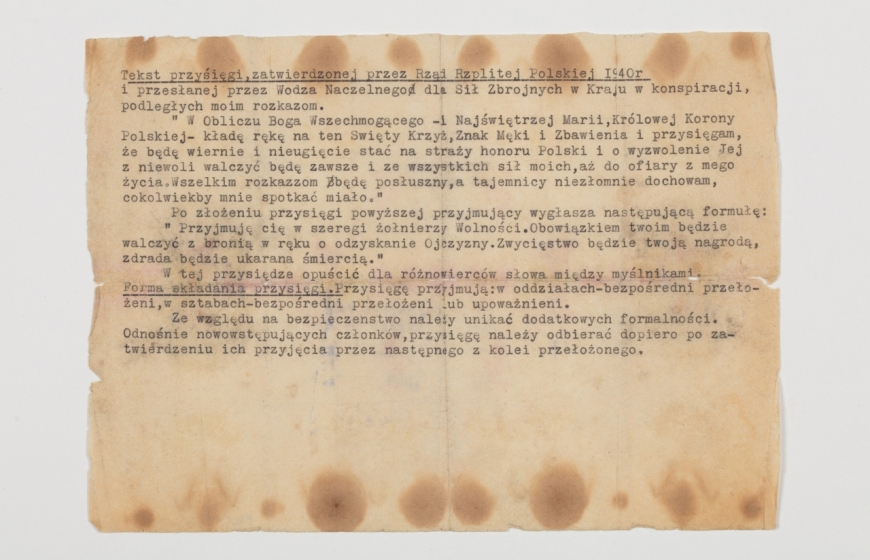