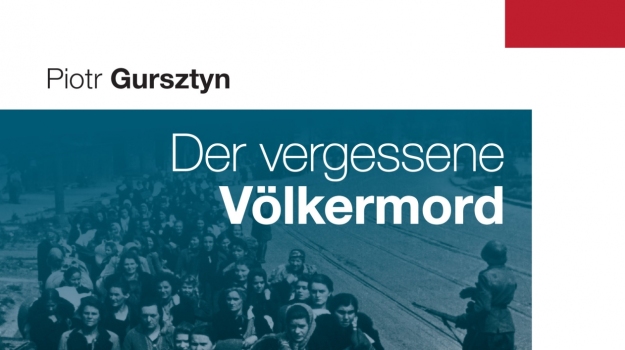 Museum of the Second World War in Gdańsk, together with the German publishing house be.bra wissenschaft and the Pilecki Institute prepared a German version of the Rzeź Woli book by Piotr Gursztyn, i.e. the forgotten genocide committed by the Germans on Poles at the beginning of August 1944 during the pacification of the Warsaw Uprising: Der vergessene Völkermord. Das Massaker von Wola In Warschau 1944 (tr. Bernard Wiaderny).

The book, penned by a Polish author, presents the German audience with a tale of one of the most gruesome atrocities committed by Hitler’s executioners during WWII. Mr Gursztyn paints a dramatic picture of the merciless slaughter of Polish civilians at the hands of the Germans and their collaborators. The brutality of the extermination may seem truly terrifying for modern audiences. The horror is brought about by the pure bestiality of the act: group executions, burying people alive, murdering children, smashing the heads newborn babies, tossing kids into flaming buildings, burning people alive on the streets, raping women and girls, beating people to death with rifle butts, murdering patients in hospitals. The list of the horrible suffering of Wola residents seems unending. What’s even more frightening is the scale of the atrocities: ca. 59 thousand innocents killed within just a few days of the anti-Polish hell brought about by the Germans.

The Rzeź Woli. Zbrodnia nierozliczona (The Slaughter of Wola. A Crime Without Reckoning) book by P. Gursztyn was initially published by Demart Publishing House in 2014. Despite the undoubtedly difficult topic for the readers, it became quite popular in Poland. This issue, created with the assistance of the Museum of the Second World War in Gdańsk, is intended specifically for the German market and has a similar purpose: to raise the interests of as many people who want to learn something important about the past in order to understand their own times better as possible.

As noted by the author in the foreword to the German edition: The topic is difficult and painful, and that is precisely why it’s better to talk about it instead of keeping quiet.

Piotr Gursztyn (born in 1970), historian, journalist, columnist, graduate of the Department of History of the Warsaw University, working for several newspapers, TV and radio stations (Radio Plus, Telewizja Puls, Telewizja Polsat, “Rzeczpospolita”, “Uważam Rze”, “Do Rzeczy”, Polskie Radio RDC), currently connected with TVP. In 2014, he published Rzeź Woli. Zbrodnia nierozliczona (The Slaughter of Wola. A Crime Without Reckoning) for which he received an award in the Varsaviana 2014-2015 competition. In 2018, he published another well-received book, Ribbentrop-Beck. Czy pakt Polska-Niemcy był możliwy? (Ribbentrop-Beck. Was a Poland-Germany Pact Possible?) In 2017, the President of Poland Andrzej Duda awarded Mr Gursztyn with the Silver Cross of Merit for commemorating the truth about modern Polish history. Currently, the Museum of the Second World War is preparing a Chinese edition of Rzeź Woli. 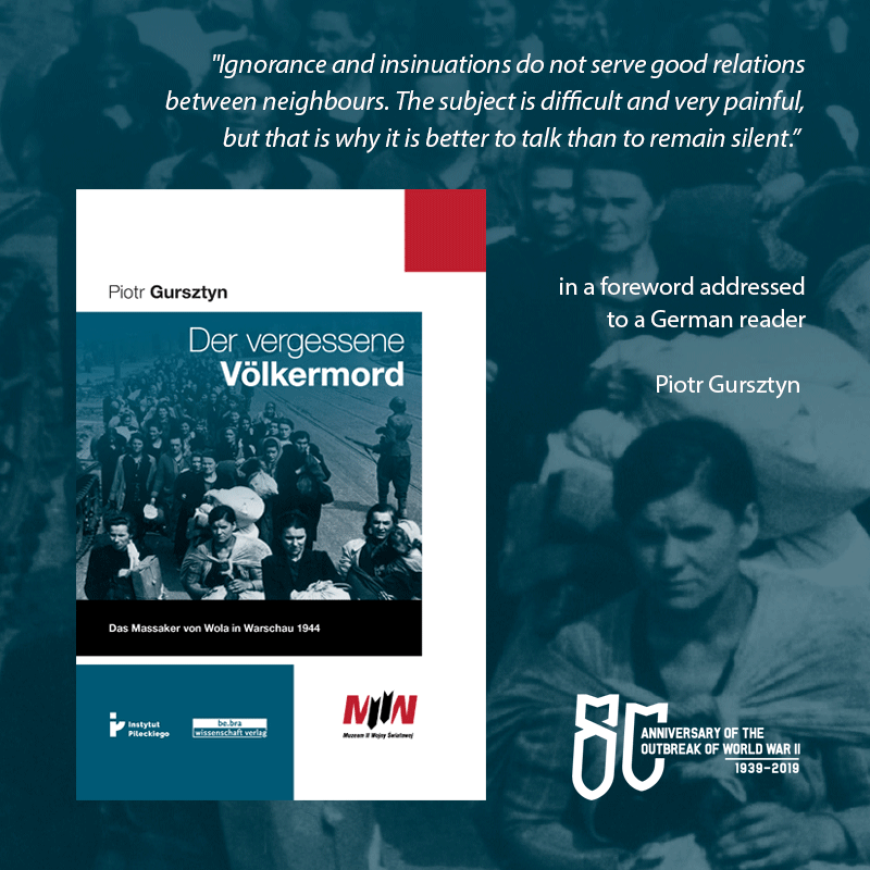 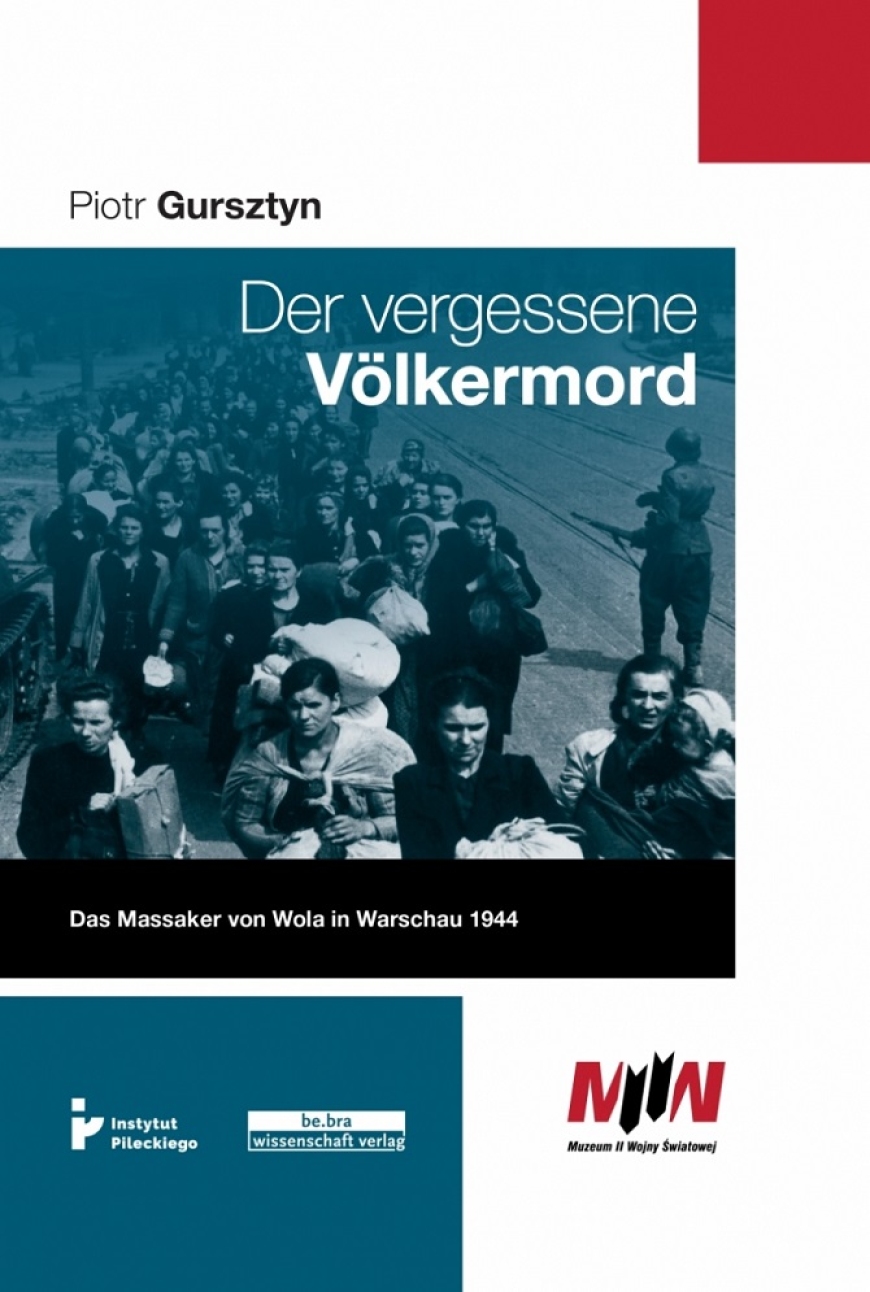 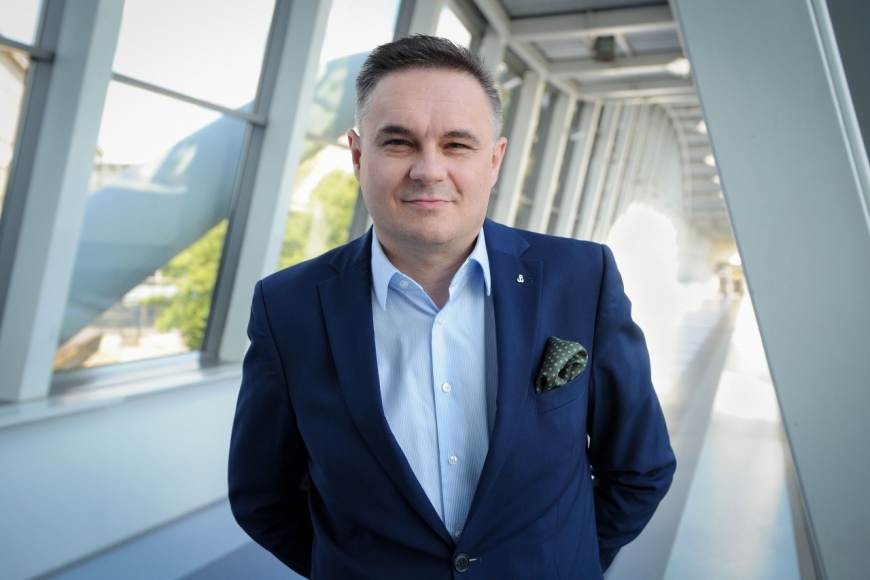 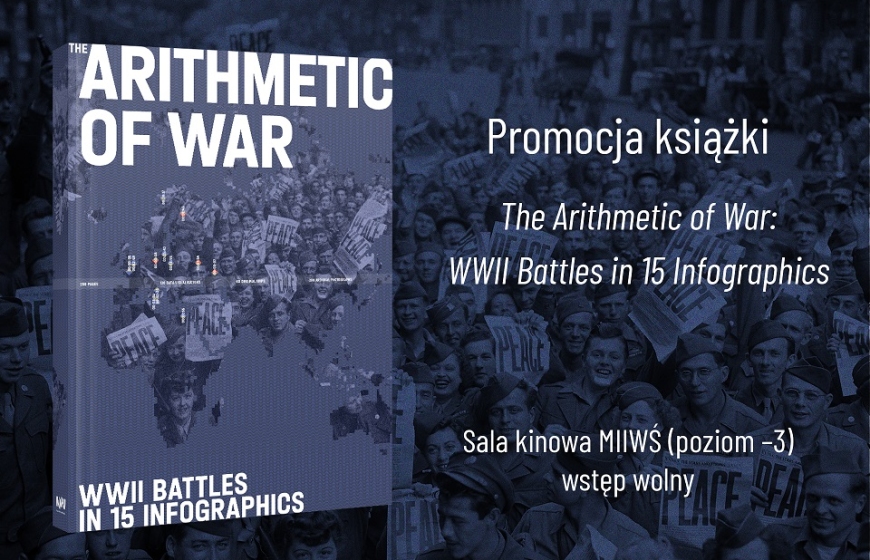 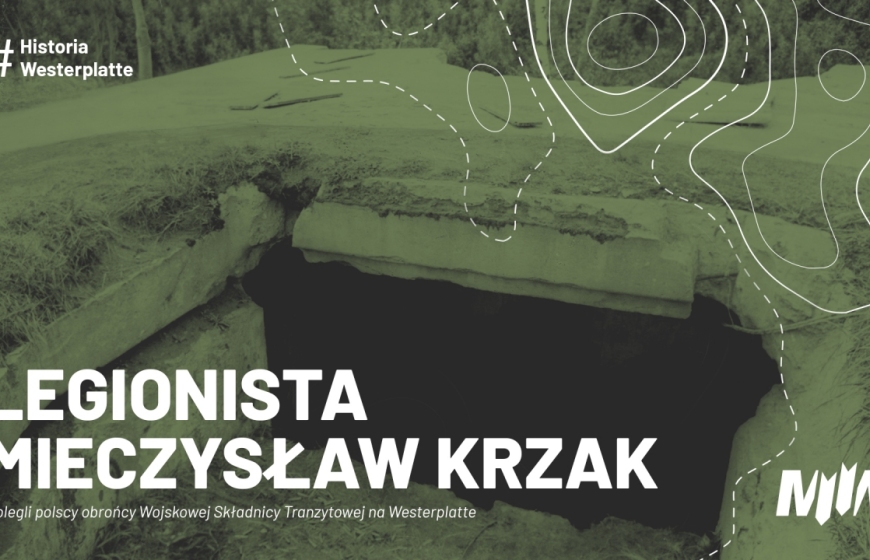 Westerplatte
#HISTORYOFTHEWESTERPLATTE - RIFLEMAN MIECZYSŁAW KRZAK
The Polish defenders of the Military Transit Depot in Westerplatte who were killed.  Rifleman Mieczysław Krzak. The story of another of the fallen Polish defenders of Westerplatte perfectly illustrates the dynamics and drama of the fight against the German invaders in September 1939. Importantly -  no more than only 20 of the garrison members,… 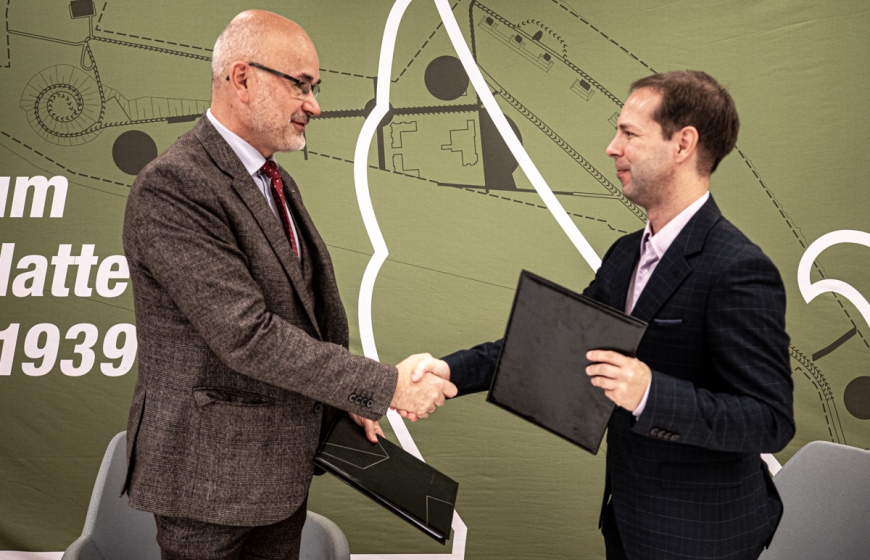