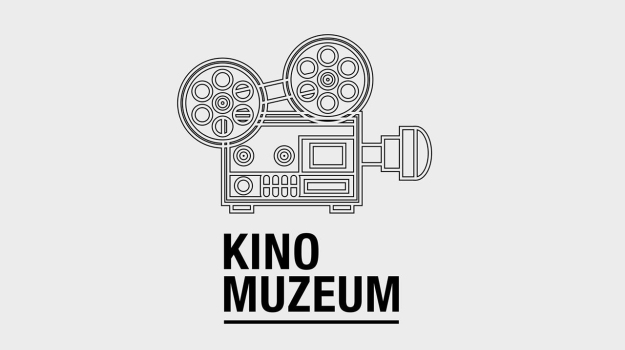 The Museum cinema at the Museum of the Second World War aims to show classic, pre-war, historical and military cinema, as well as ambitious contemporary cinema. It is a new venue in Tricity where cinema goers will be able to see the most interesting and important works of Polish and foreign cinematography.

A regular feature of the cinema will be themed seasons, such as: "In the Old Cinema" (a series presenting forgotten gems of interwar Polish cinema), “Cinema Classics" (a series of the most important Polish and foreign films), “CinemaHistoria" (a series devoted to historical, war and documentary films showing events and figures related to World War II). We want the new cinema to be a place for meetings and discussions with valued creators and experts in cinema and history.

The Museum is a small cinema in which viewers will be able to watch films of high artistic and educational value. In the tradition of art cinemas, apart from regular screenings reviews, film retrospectives and special screenings of films combined with meetings with artists will be organised.

INFORMATION FOR VIEWERS
The screening room with 114 seats is located at level -3 of the Museum of the Second World War.

Tickets can be purchased only at the Museum's box office during its opening hours (Tuesday-Sunday, 9.30-17.30).

Information about the current repertoire can be found at: http://muzeum1939.pl/kino-muzeum