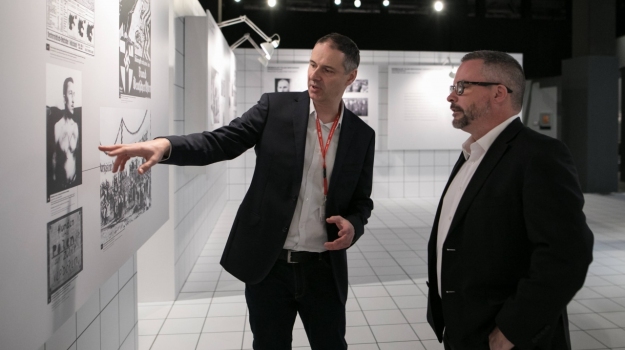 On 12.02.2020 the Museum of the Second World War was visited by James Whitham, the Deputy Director of the Canadian War Museum. The guest was welcomed by Prof.Grzegorz Berendt - the Deputy Director of the Museum of the Second World War in Gdańsk, Wojciech Łukaszun, the Exhibitions Manager, and Karol Szejko from the Office of International Relations. The topic discussed at the meeting was the wide-ranging collaboration between the two museums on a variety of issues, including exchanges of temporary exhibitions, collaboration in the acquisition of artifacts, as well as the participation of the Canadian museologists in the World Battlefield Museums Forum in September. Afterwards the Canadian guest attended the permanent exhibition as well as the exhibition entitled “Fighting and Suffering. Polish citizen during World War II”.

The Canadian War Museum was founded in1880 in Ottawa. Its current building with its modern design opened in May 2005 and is located less than 2 km west of Canada's Parliament Buildings. The Canadian War Museum is Canada's leading national museum of military history, attracting 500,000 visitors annually. It includes permanent exhibitions on wars that have been fought on Canadian soil and Canada's role in World War I and II. There is also an open exhibition space, displaying large items from the Museum's collection, ranging from naval guns to tanks, motorcycles and jet aircraft.  The Museum collections are among the largest collections of military artifacts in the world, including rare military vehicles, artillery, uniforms, medals as well as an Archival Collection. In total the collection comprises more than 3 million artifacts, weapons, works of art, written documents and sound and visual recordings. The exhibits depict Canada's military past in its personal, national and international dimensions, with emphasis on the human experience of war and the manner in which war has affected Canadians. The CWM also houses the Military History Research Centre, a leading library and archival research facility. 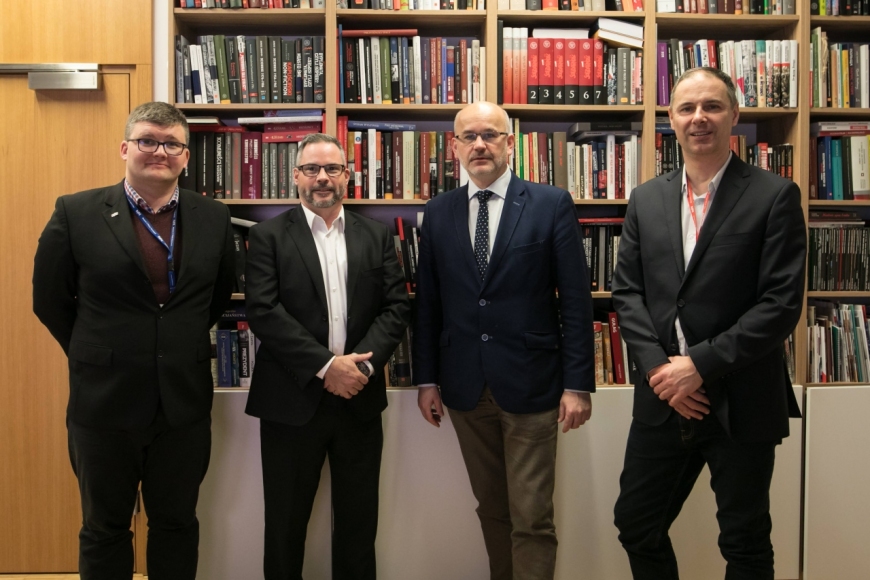 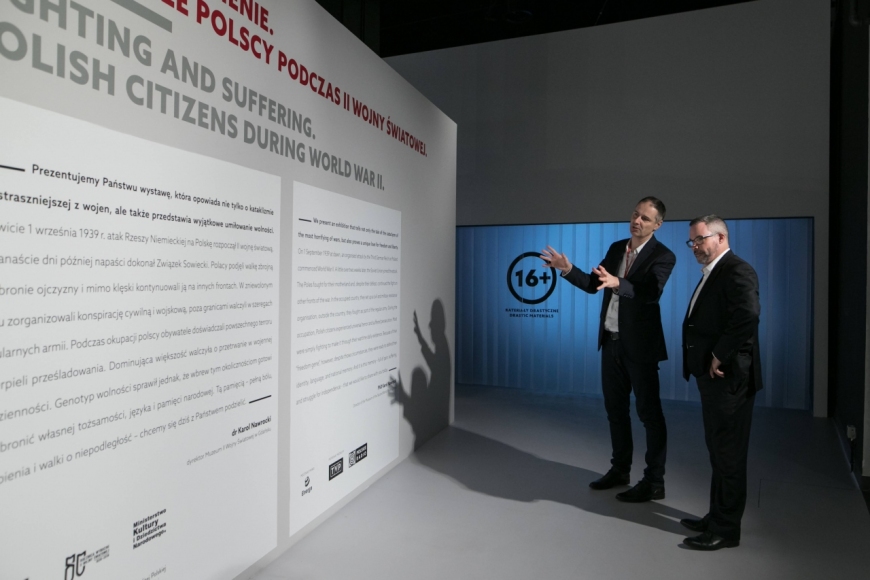 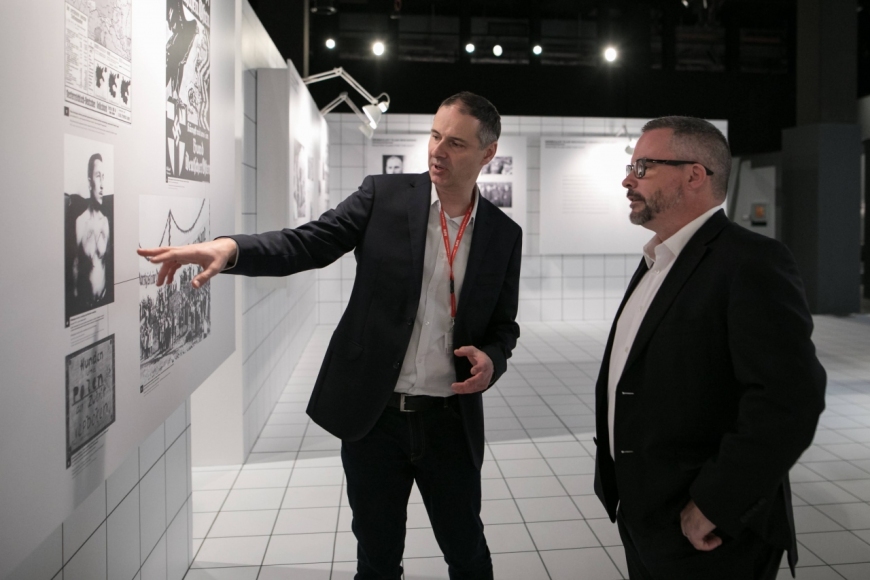 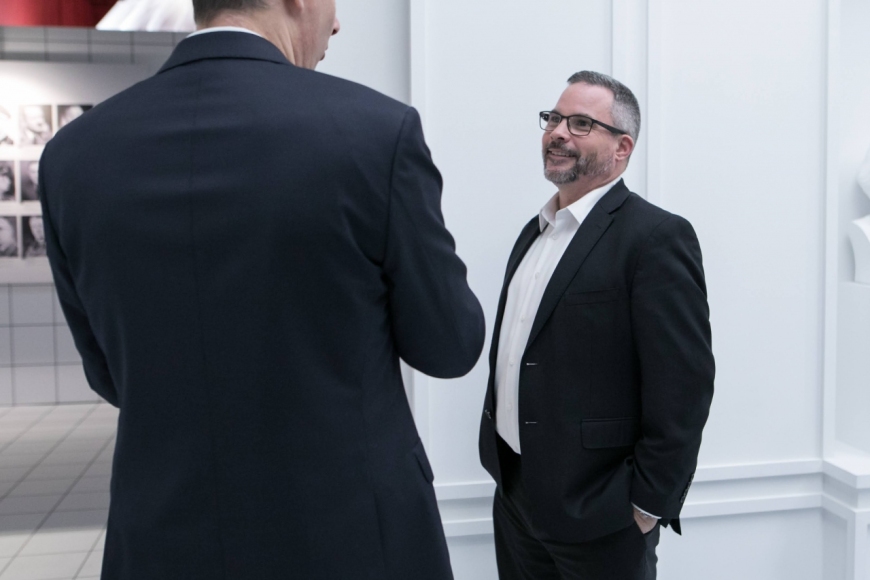 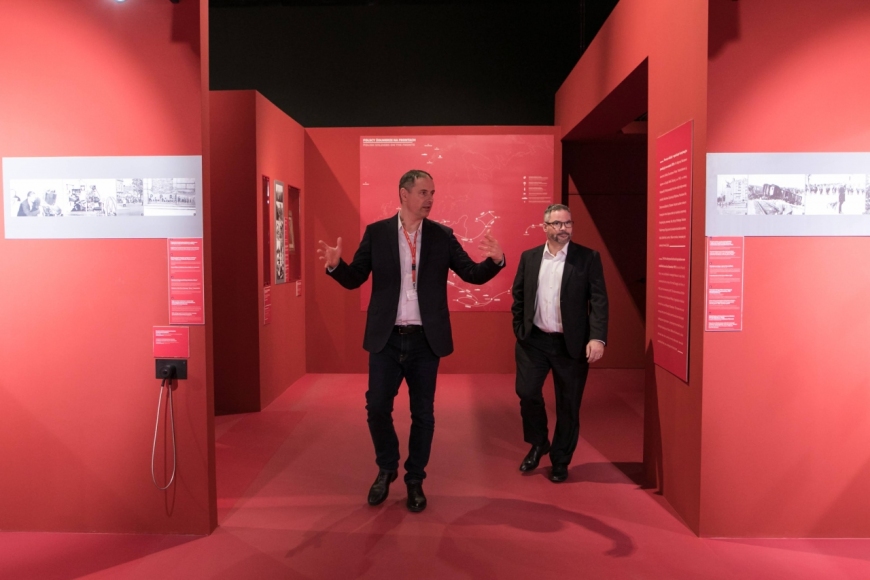