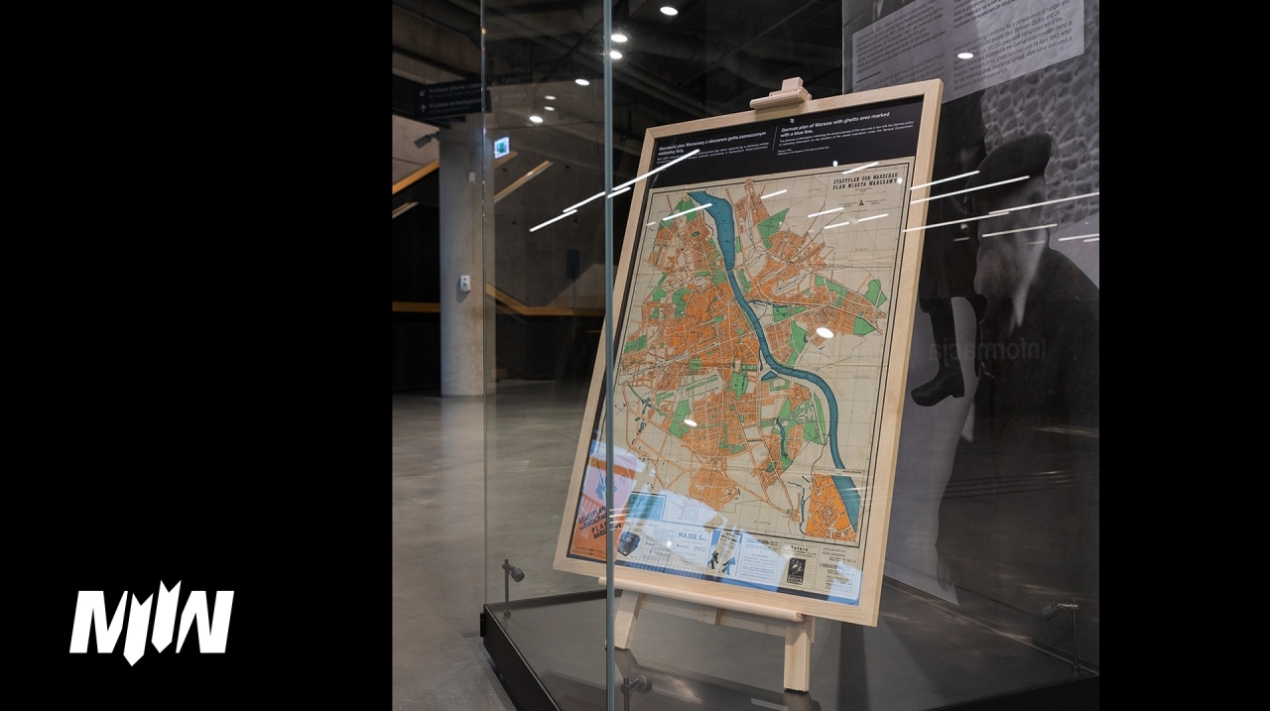 Another artefact in our series „Enter History”

German plan of Warsaw with ghetto area marked with a blue line. The absence of description indicating the actual purpose of this area was in line with the German policy of restricting information on the situation of the Jewish population under the General Government. Warsaw 1942, Collections of the Museum of the Second World War.

From October 1939, the German authorities in occupied Poland began to organize ghettos for Jews. The largest one was established in Warsaw on 2 October 1940. It had a surface area of over 300 hectares and was surrounded by a wall. By 16 November 1940, when access to the ghetto was closed, over 350,000 people were living within the area. Afterwards, approximately 100,000 more Jewish people were brought there. Economic exploitation and food shortages resulted in a gradual deterioration of living conditions. As a consequence of hunger and disease, at least 83,000 people died. Between 22 July and 24 September 1942, ca. 300,000 Jews were transported out of the Warsaw Ghetto and murdered in the German extermination camp at Treblinka. Remnants of the ghetto survived until 19 April 1943, when the last remaining Jews, resistance fighters, were either executed or deported to concentration camps. 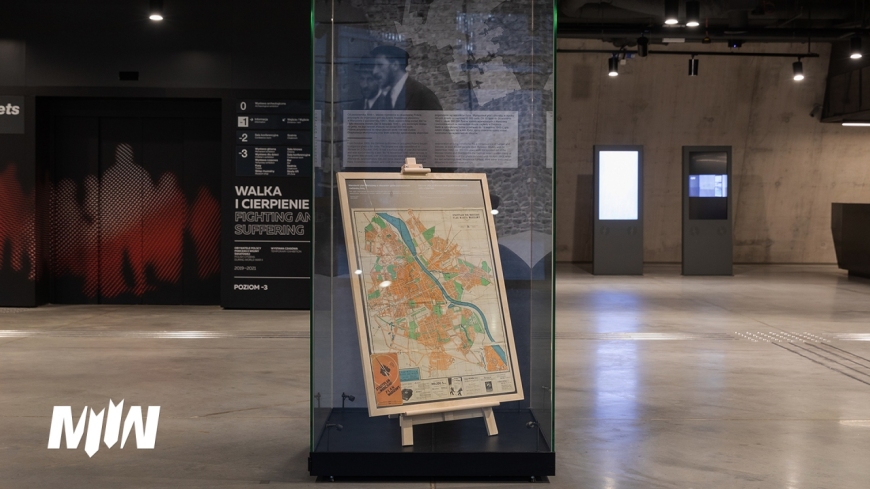 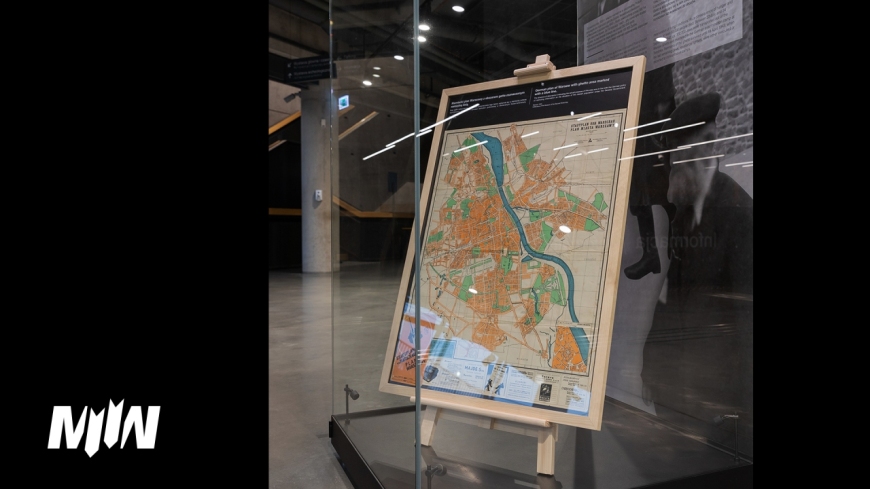 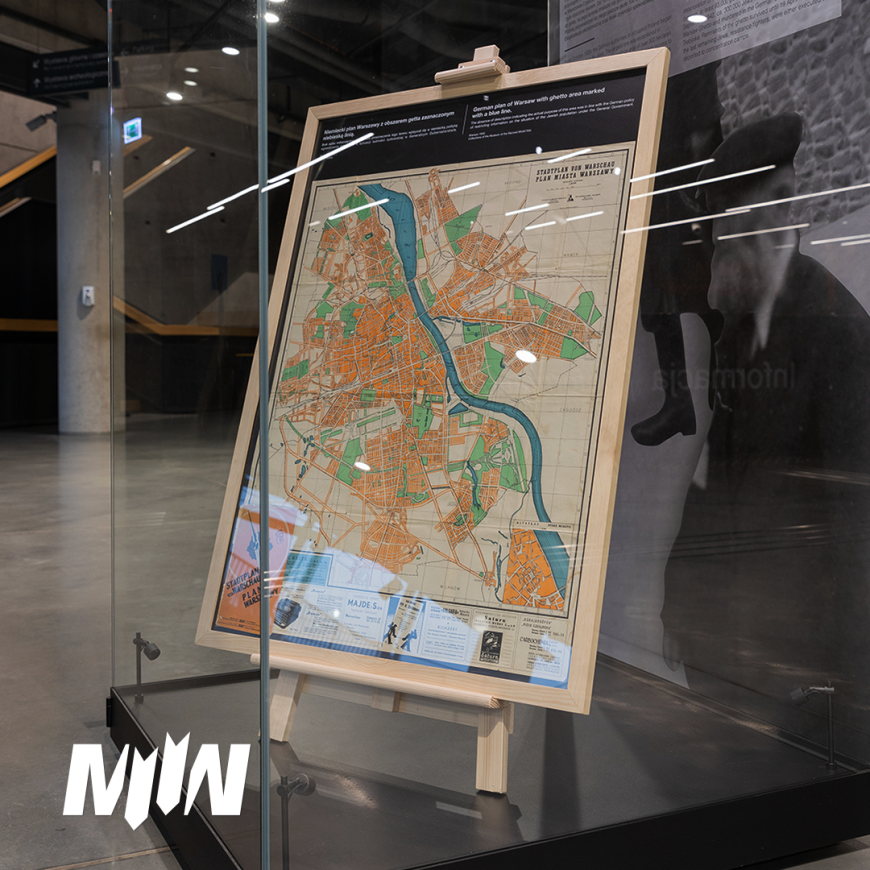