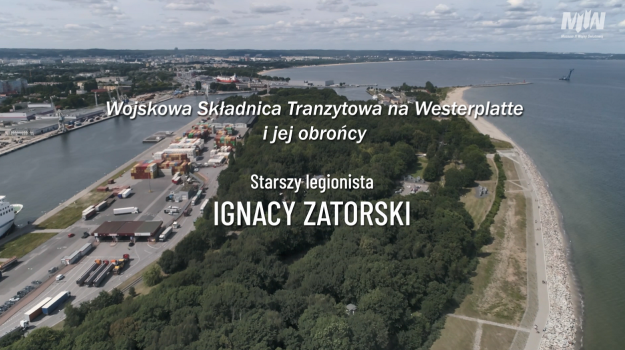 Today, on September 1 , 2021, commemoration ceremony was held at Westerplatte. During the ceremony, the Marshal of the Sejm, Elżbieta Witek, the Director of Museum of the Second World War in Gdańsk, Dr Grzegorz Berendt, and Dr Karol Nawrocki, the President of the Institute of National Remembrance, presented the identification note to the family of a Westerplatte soldier. The identification note was received by Mrs. Katarzyna Bodak, granddaughter of Senior Legionary Ignacy Zatorski's brother.

Senior Legionary Ignacy Zatorski will be ceremonially buried at the new Military Cemetery of Polish Army Soldiers at Westerplatte, together with the Commander of the Military Transit Depot and other fallen defenders of Westerplatte. The cemetery is currently under construction as part of the first stage of the development of Westerplatte and the War of 1939 Museum.

Ignacy Zatorski, born on July 25,  1915 in the village of Baranów (currently Suchedniów; he lived in Bugaj, Suchedniów community, Świętokrzyskie voivodeship). He was the son of Andrzej and Marianna, née Mendakiewicz. He served with  Fourth Legions Infantry Regiment in Kielce. Having reached the rank of a Senior Legionary, he arrived at Westerplatte on March 30,  1939 as a machine gunner. On August 17, 1939, he was assigned to the 1st unit of the 1st platoon. The platoon was sent to defend eastern posts of the defensive system of the Military Transit Depot at Westerplatte. On  August 31, 1939, Commander of the Guard Detachment, Captain Franciszek Dabrowski, issued an order by which Zatorski was assigned to Guardhouse No. 5. As one of the men in Corporal E. Szamlewski’s unit manning  the „Wał” outpost, he repulsed the initial German attack. On the afternoon of September 2, 1939, Zatorski was in Guardhouse No. 5, where he was killed during a Luftwaffe air raid. Ignacy Zatorski was posthumously decorated with the Virtuti Military Cross 5th Class (in 1945) for the defence of Westerplatte by Personal Order of the Commander-in-Chief of the Polish Armed Forces No. 749 of 30 August ,1945. 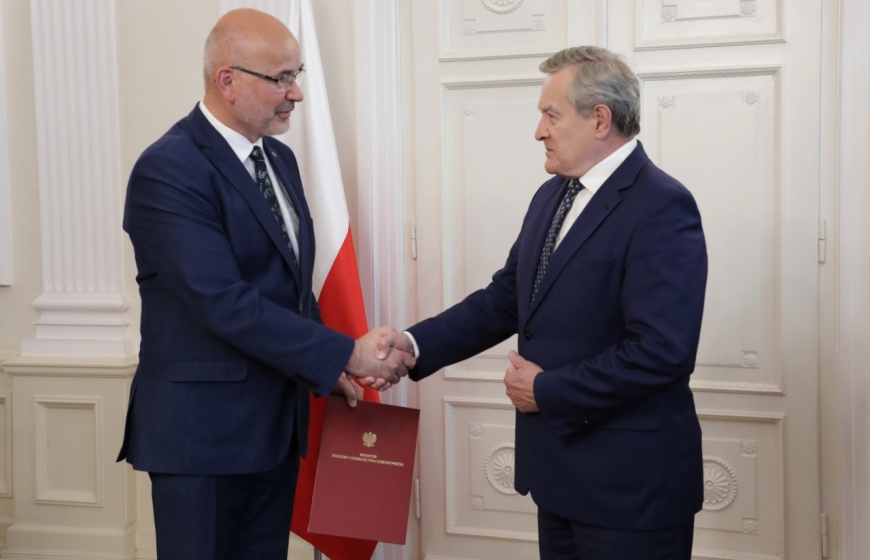 INFORMATION ABOUT THE APPOINTMENT ON JULY 21st 2022 OF Ph.D. HAB. GRZEGORZ BERENDT AS DIRECTOR OF THE SECOND WORLD WAR MUSEUM IN GDAŃSK
On July 21st this year, Ph.D. Hab. Grzegorz Berendt was appointed by Prof. Piotr Gliński, vice-president of the Council of Ministers, Minister of Culture and National Heritage, as Director of the Museum of the Second World War in Gdańsk for a 7-year term.   Ph.D Hab. Grzegorz Berendt, professor at the University of Gdańsk, is the author of over…