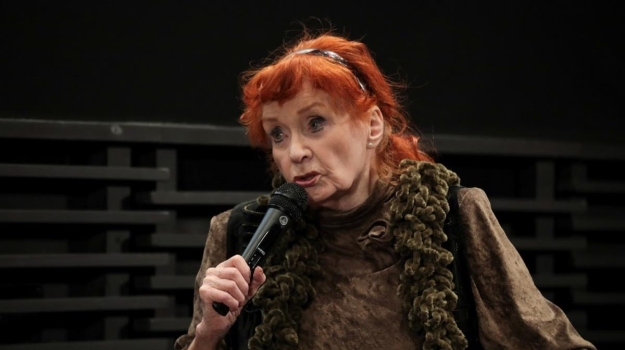 An extraordinary meeting with an excellent film and theatre actress: Barbara Krafftówna at the Museum of the Second World War in Gdańsk.

As part of the CINEMA HISTORY series on Sunday, March 4, 2018, at the Museum Cinema, there was a screening of film "How to Be Loved" by Wojciech Jerzy Has. The film was made over 55 years ago based on the story by Kazimierz Brandys under the same title. It depicts the story of Felicja, an actress who flies from Warsaw to Paris twenty years after the war, and has become an interesting study of post-war trauma. Through the dynamically depicted clash of the past, present and future, the director gave a poignant picture of a generation mutilated by the cruelty of World War II. The role of Felicja, the main character, played by Barbara Krafftówna, is considered one of the most important women's roles in the history of the Polish film. For this role, she received an award at the International Film Festival in San Francisco.

After the screening of the film "How To Be Loved" at the Museum Cinema, viewers had the unique opportunity to meet Barbara Krafftówna, a true star of Polish cinema, whose theatrical work has already reached almost 100 roles, not counting brilliant film roles and unforgettable singing performances. Recently, the artist could be admired in a daring role of the Old Marchioness in Witold Gombrowicz's "Banquet at Countess' Kotłubaj", directed by Robert Gliński in the Television Theatre.

Welcoming the gathered, Dr. Tomasz Szturo, the deputy director of the Museum of the Second World War in Gdańsk stressed that the Museum wants to pass on history in the most reliable way possible, and at the same time as diverse as possible in terms of form, convention or aesthetics.

"We want this history to be true, but also expressed in an elaborate and artistic way. Today's meeting, to which you were invited, and to which you have come in such great numbers, is a proof of this" - said Dr. Tomasz Szturo.

The meeting with Barbara Krafftówna was hosted by Dr. Piotr Kurpiewski from the University of Gdańsk and Wirginia Węglińska, employee of the Scientific Department of the Museum of the Second World War in Gdańsk. The actress quickly conquered the heart of the Gdańsk audience, which reacted vividly to the heroine of the evening. There was no end to the reminiscences, the more so because the artist began her career in the post-war Wybrzeże Theatre.

"For me, this is an extraordinary place, here was my beginning, on the Coast. In Gdansk there was a stone on stone "- said the actress.

She came to the ruined Gdańsk, or rather to the emerging theatre, which was then still in Gdynia after Iwo Gall, an outstanding director who taught her during the war in the underground Drama Studio in Warsaw organized by him.

From the Galls, Iwo and Halina, I learned specificity. Mrs Halina watched over the articulation, or to speak in common terms, over the diction, she eliminated whatever she could - reminisced the actress - It also transferred into everyday life, in private life, it was also required to speak elegantly, to have a proper intonation. 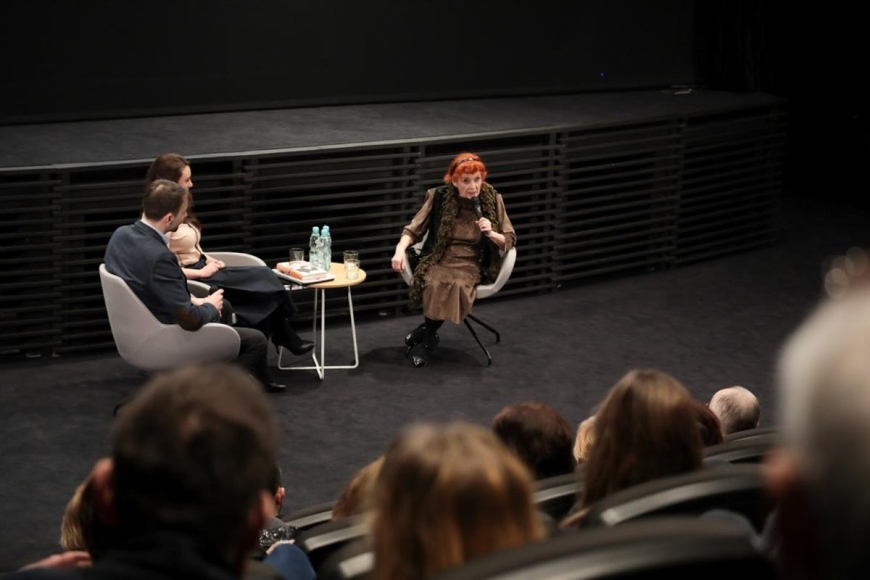 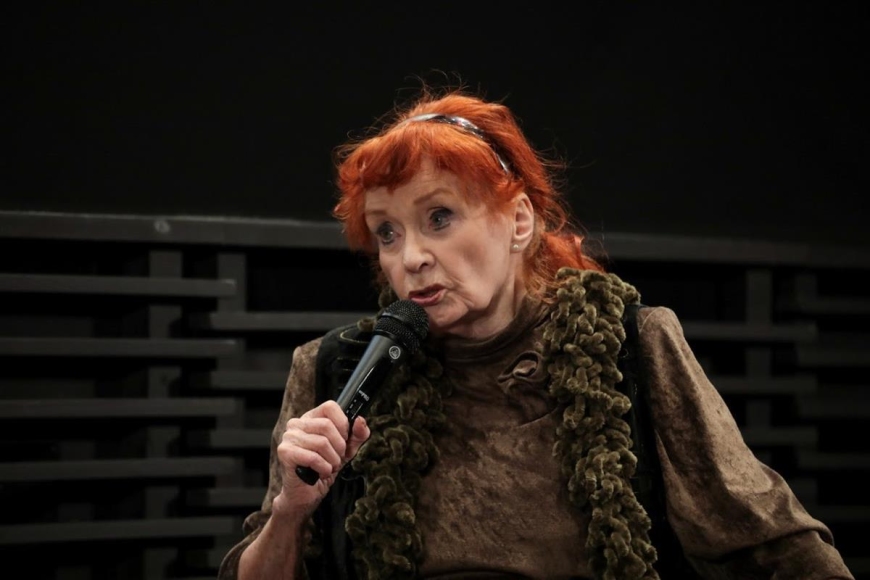 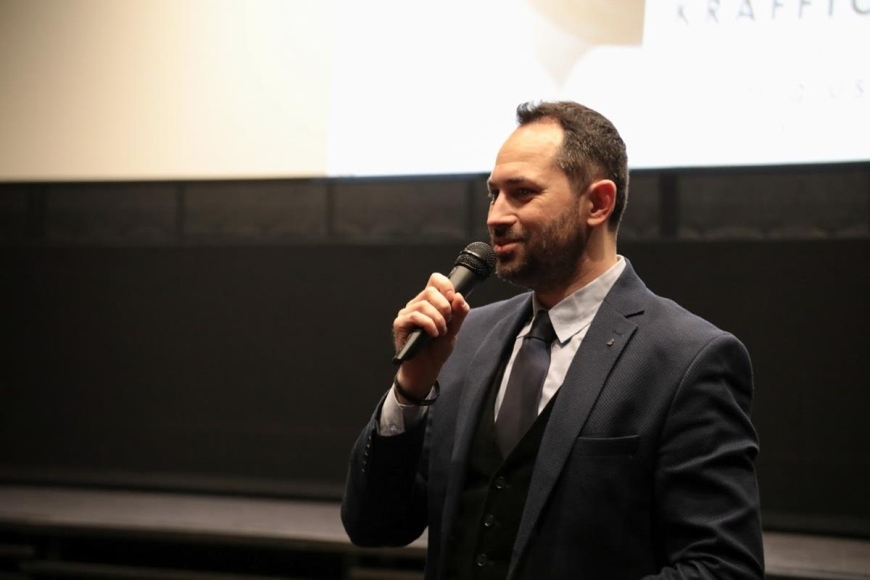 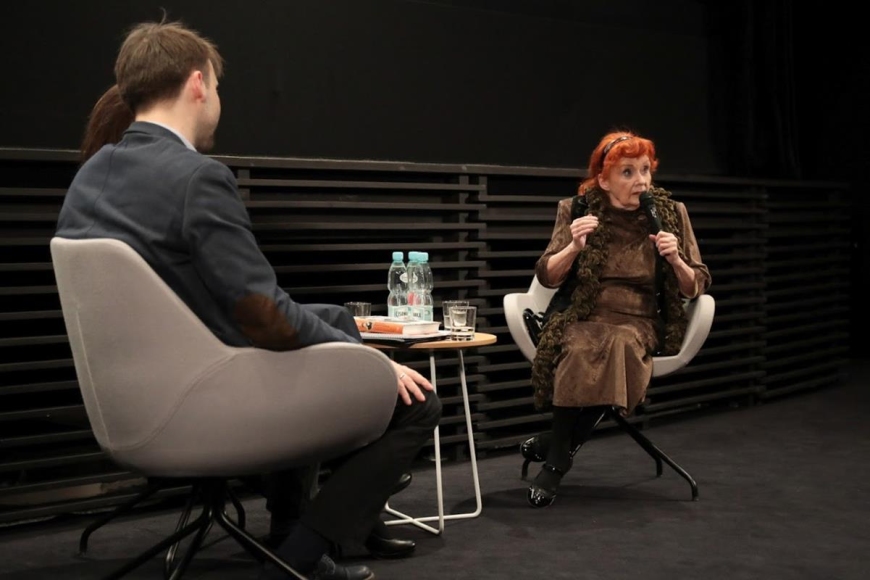 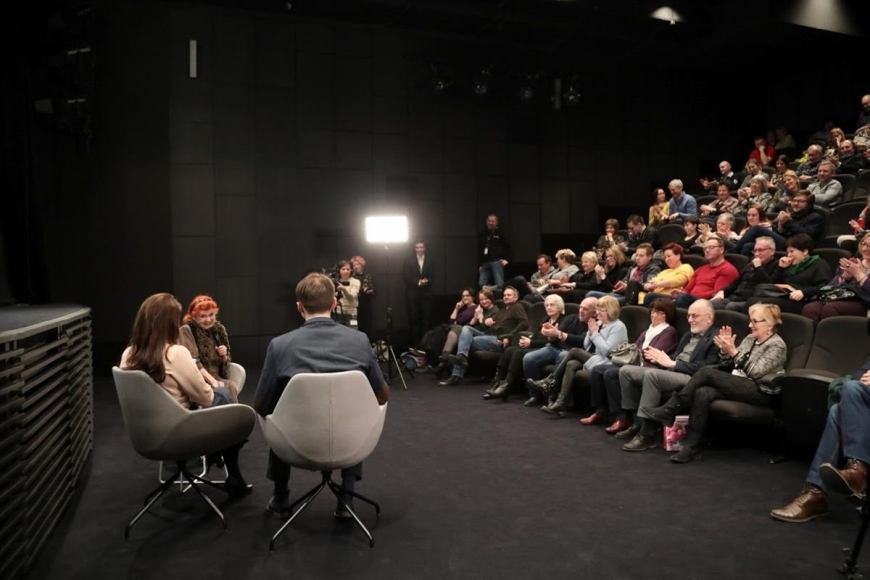 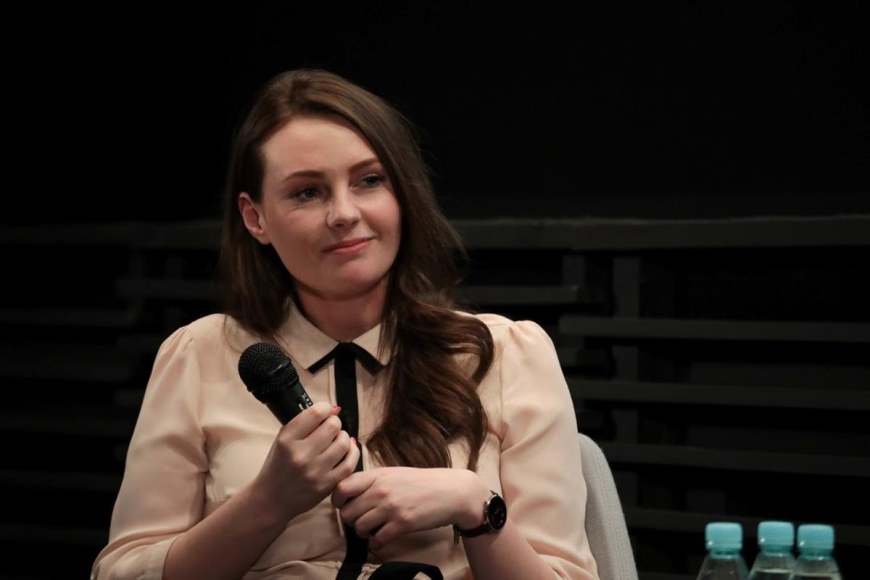 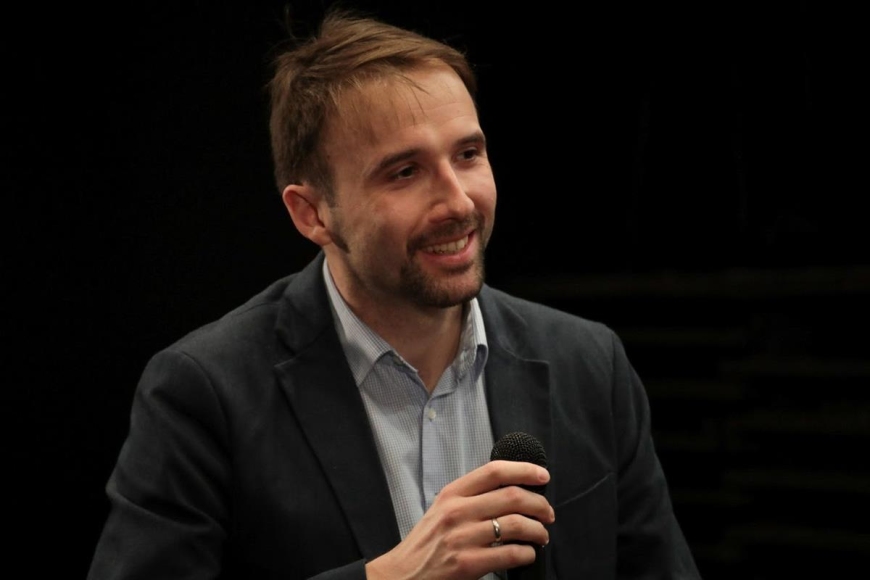 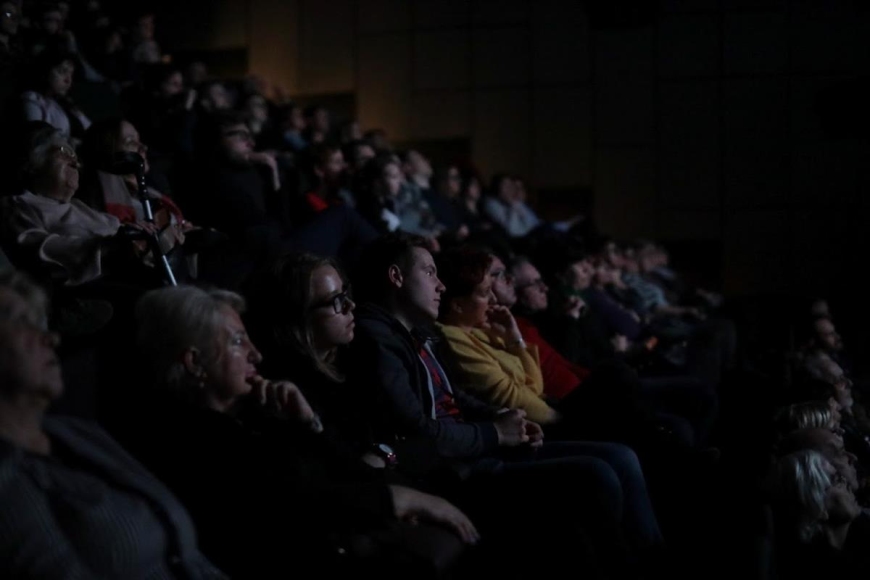 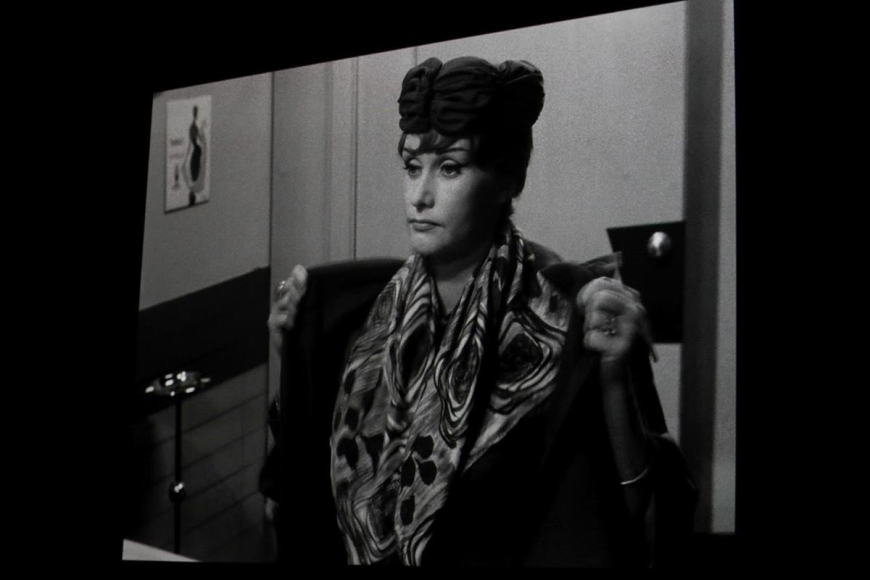 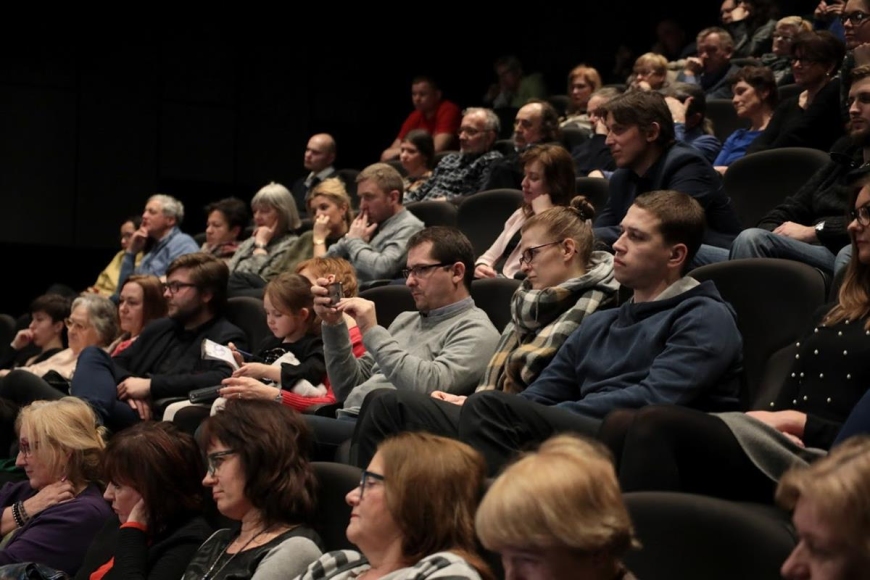 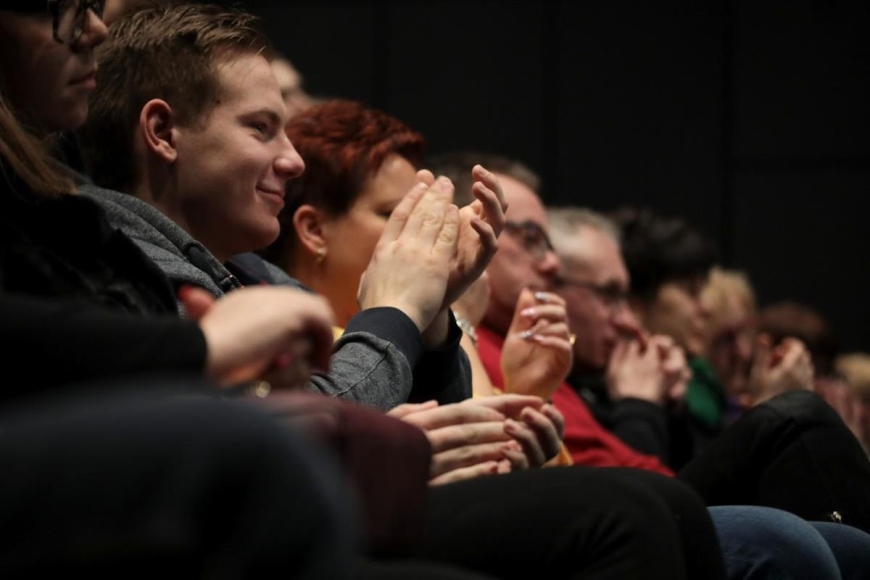 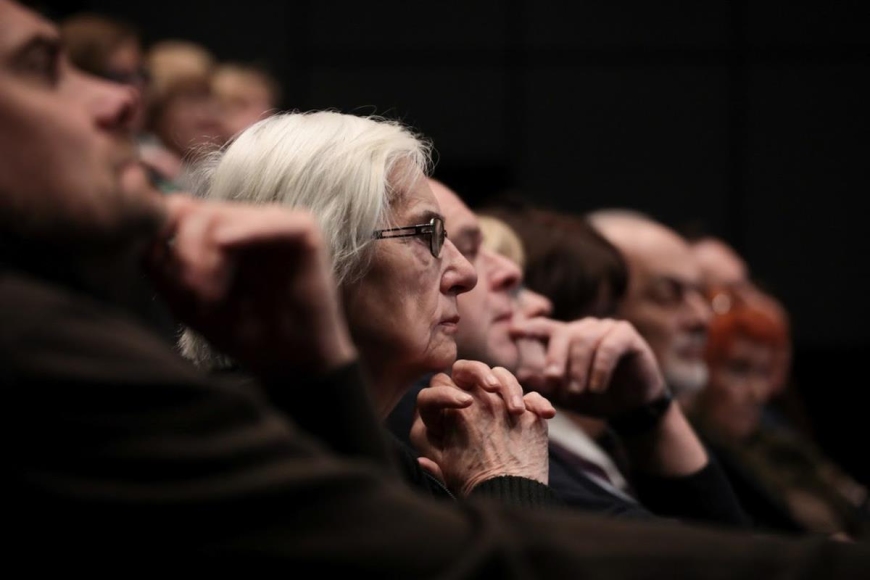 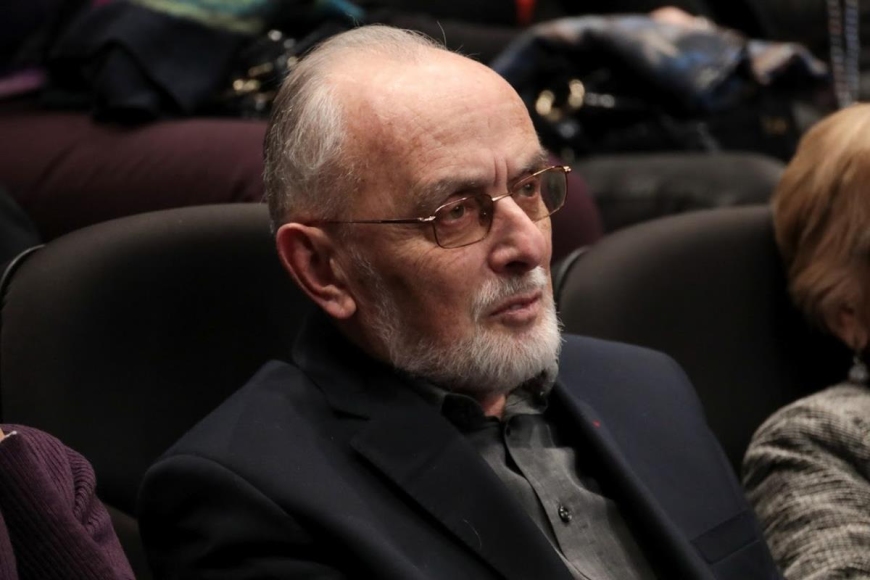 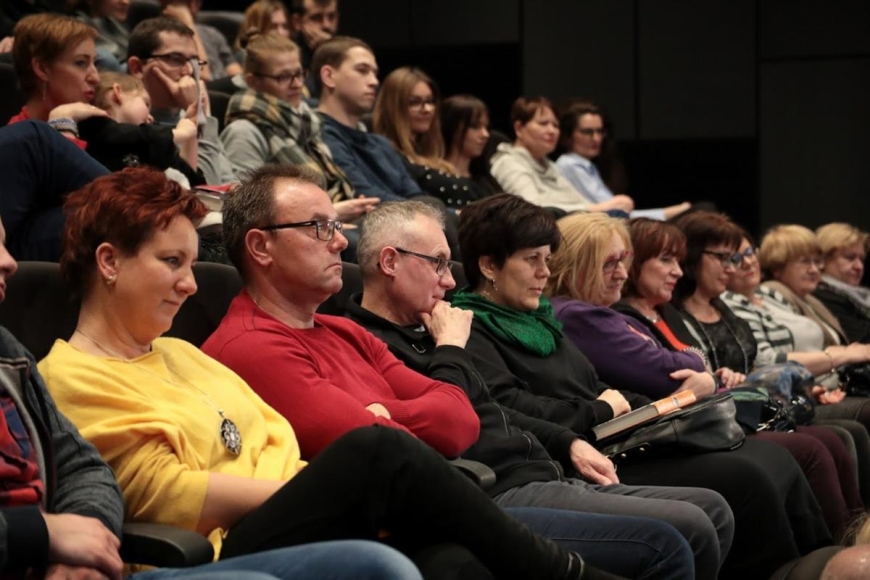 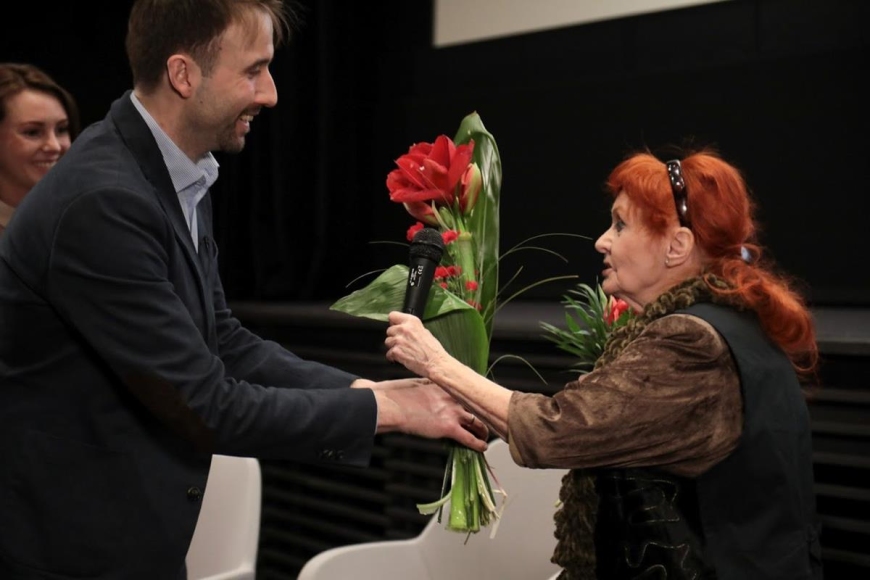 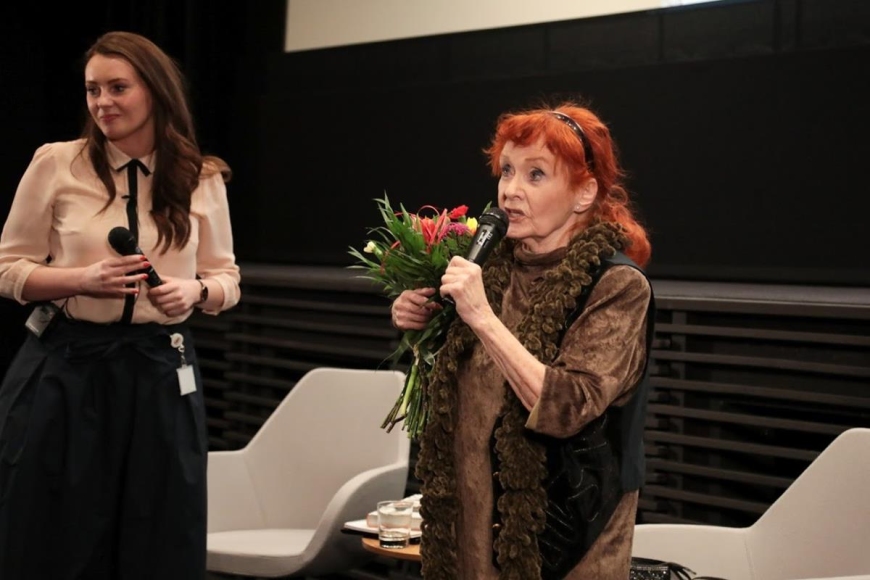 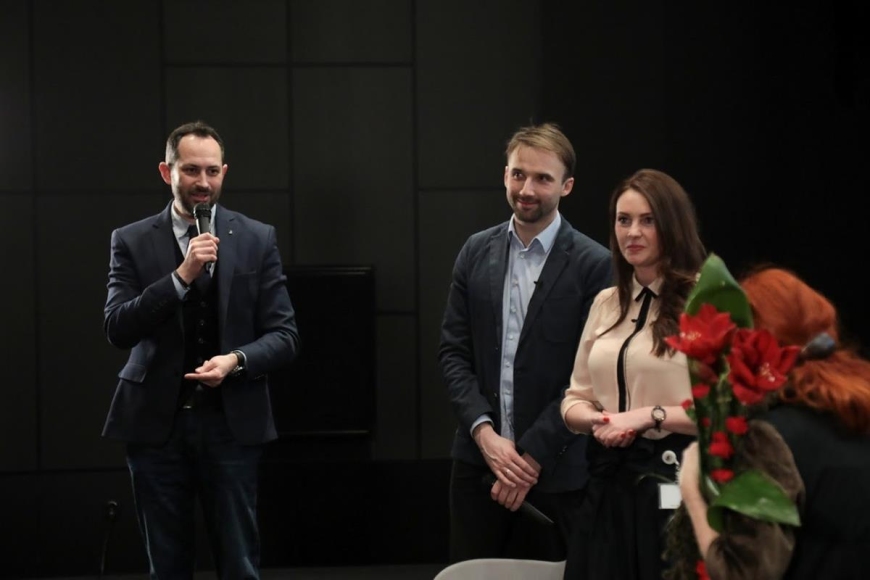 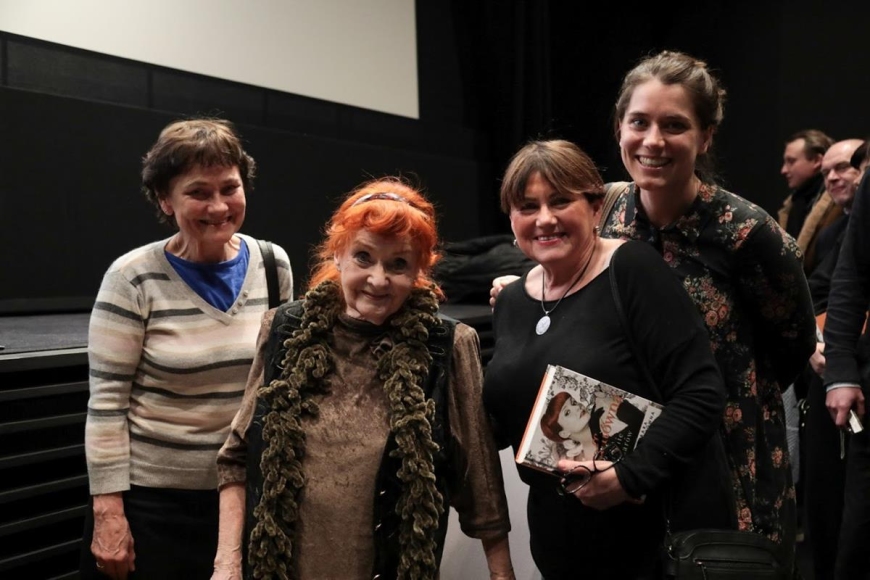 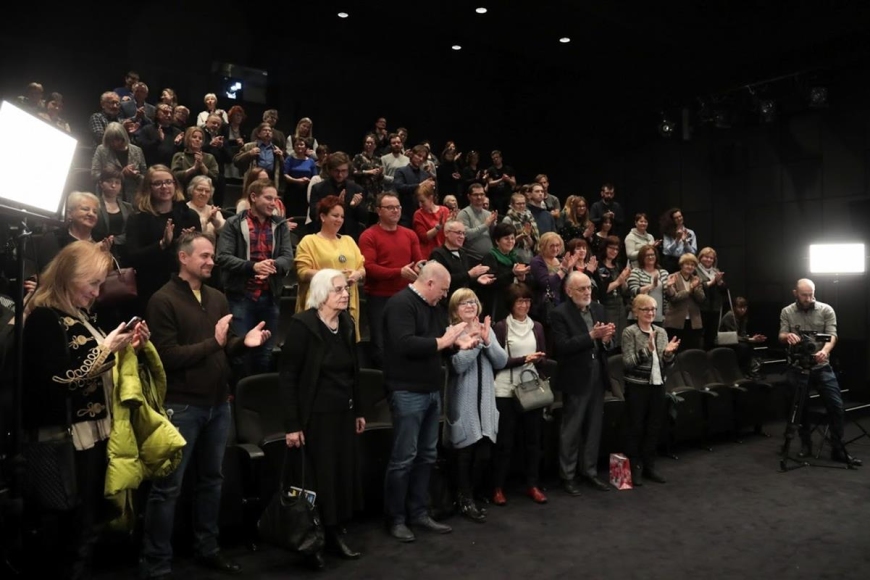