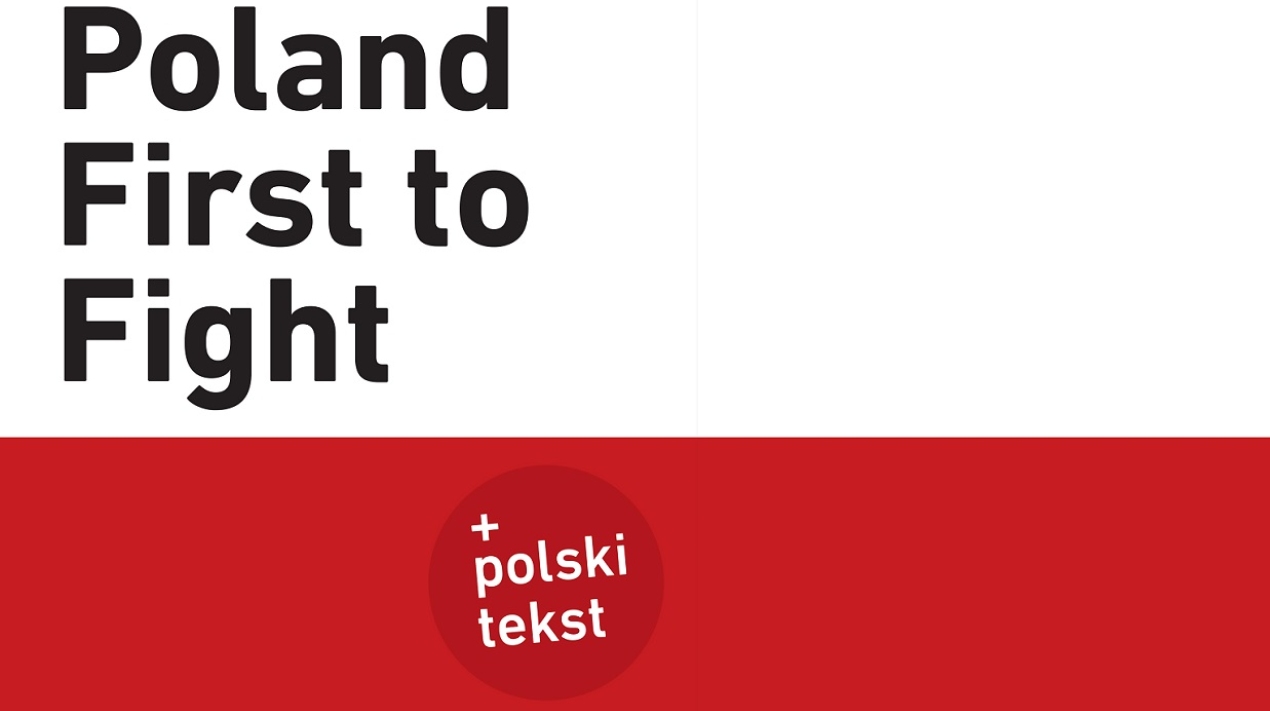 Poland was the first country to firmly resist the brutal expansion of the totalitarian powers that were utterly indifferent to the rights of weaker countries. Poland's armed resistance to German aggression on September 1, 1939, was a turning point in world politics towards the Third Reich. Contrary to the hopes of Adolf Hitler, on the third day after the commencement of military operations the German attack on Poland transformed into a world war.

"It is with great pleasure that I present a publication that in a accessible way will bring closer to you the fate of the Polish nation during the most tragic conflict in world history. Reborn in 1918, after over a hundred years of captivity, on 1st September 1939, the Polish state was the first in Europe oppose the German aggression. To this day, one of the symbols of the noble resistance of the Poles in Westerplatte".

Dr. Karol Nawrocki, Director of The Museum of the Second World War 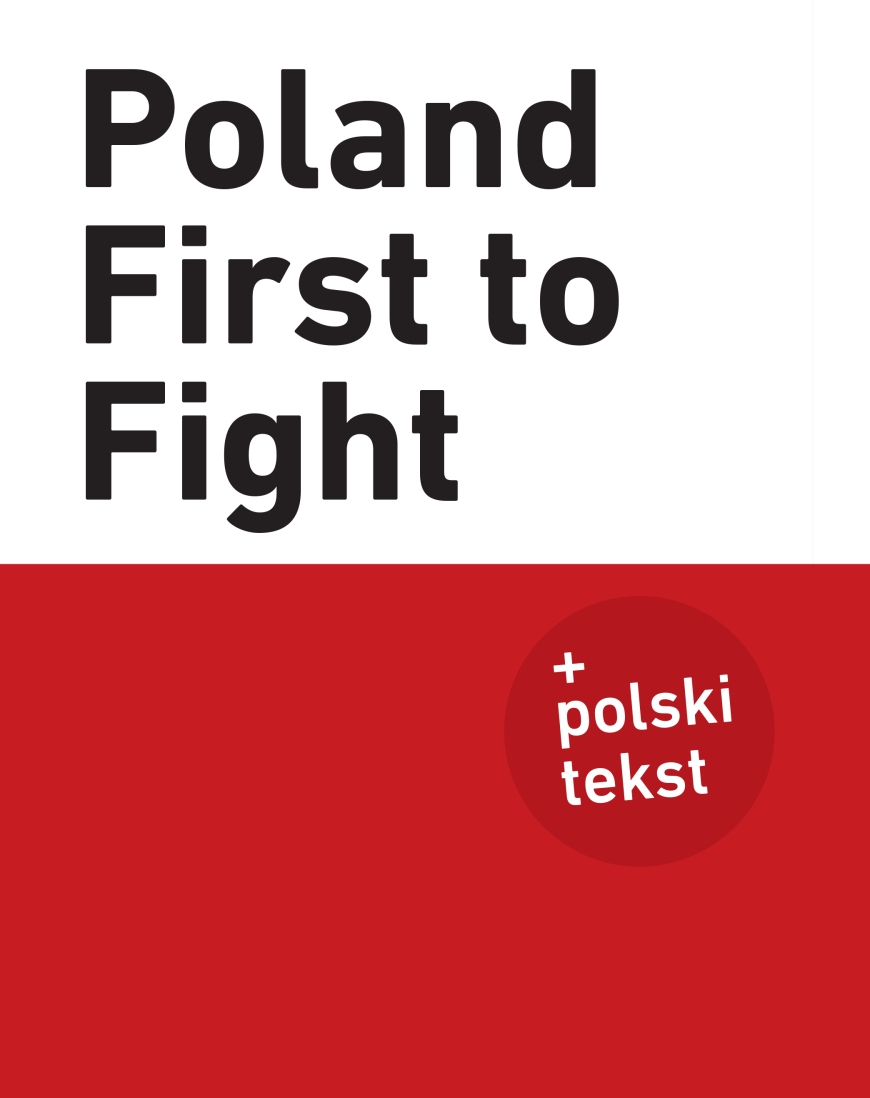