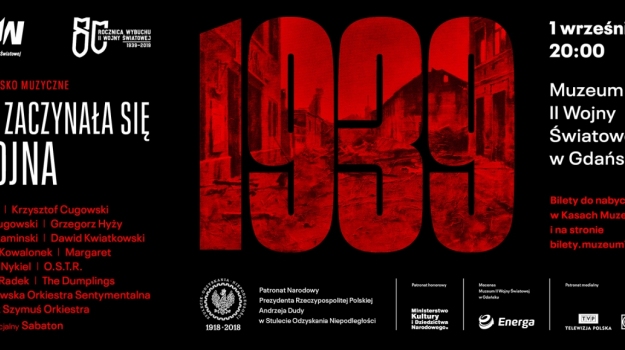 (…) peace, like almost all things of this world, has its price, a high but measurable one.
We in Poland do not know the concept of peace at any price.
There is only one thing in the lives of men, nations and countries that is without price.
That thing is honour!
An excerpt from Józef Beck’s speech at the Parliament, 5 May 1939

As our special guest, we will host the band Sabaton.

The show will be run by Antoni Pawlicki.

The event is organised in connection with the 80th anniversary of the outbreak of World War II celebrations. In September 1939, Poland was affected by German and Soviet attacks carried out in violation of international law: bombings and brutal treatment of prisoners of war and civilians. Polish cities were destroyed deliberately, and it is estimated that 155 cities and towns and 476 villages were bombed at the time. The attacks were aimed at civilians, public facilities, dwelling houses and hospitals.

“This is How the War Began” is a musical performance comprising pieces illustrating the horror of war with which we would like to convey the atmosphere of these past moments. The concert’s seemingly ordinary title encompasses everything that happened in September 1939 – the struggle for survival, fear, despair, powerless anger of people who were deprived of their right to lead a normal life, but also the heroism of Poles and the bestiality of the occupiers who strived for the extermination of the Polish population.

National Patronage of the President of the Republic of Poland

Location: the stage in front of the Museum of the Second World War in Gdańsk

Organisers: Museum of the Second World War in Gdańsk

Event status: as part of the 80th anniversary of the outbreak of World War II celebrations 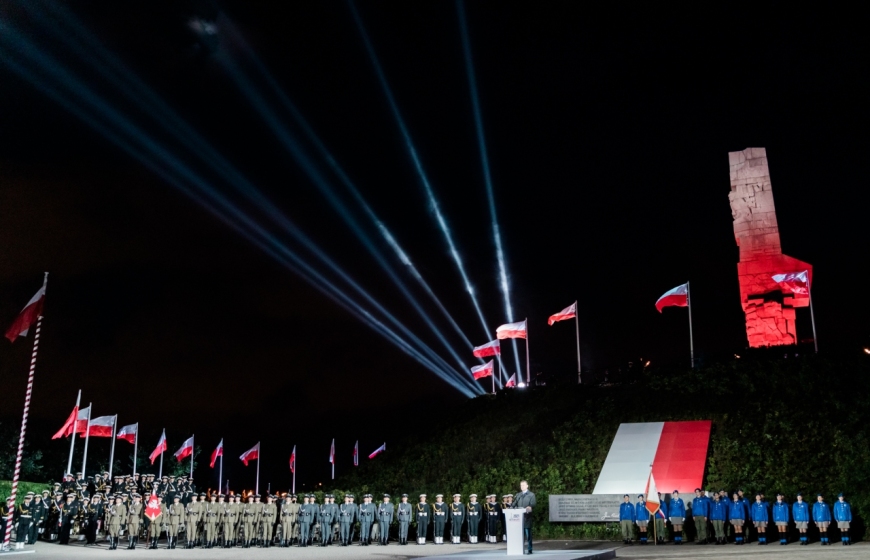 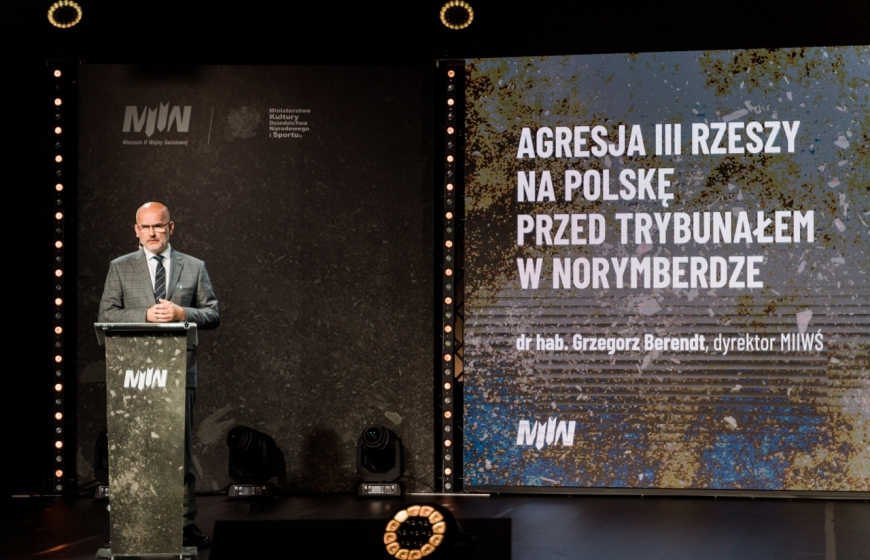 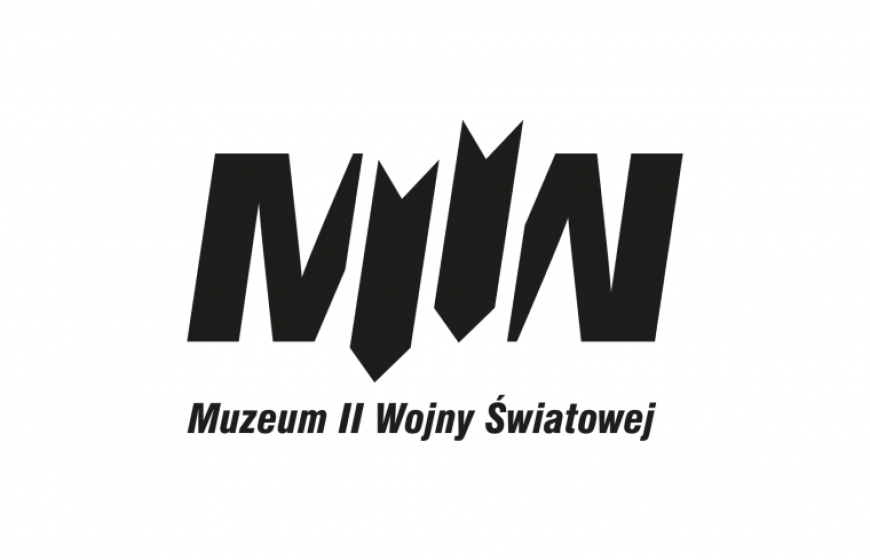