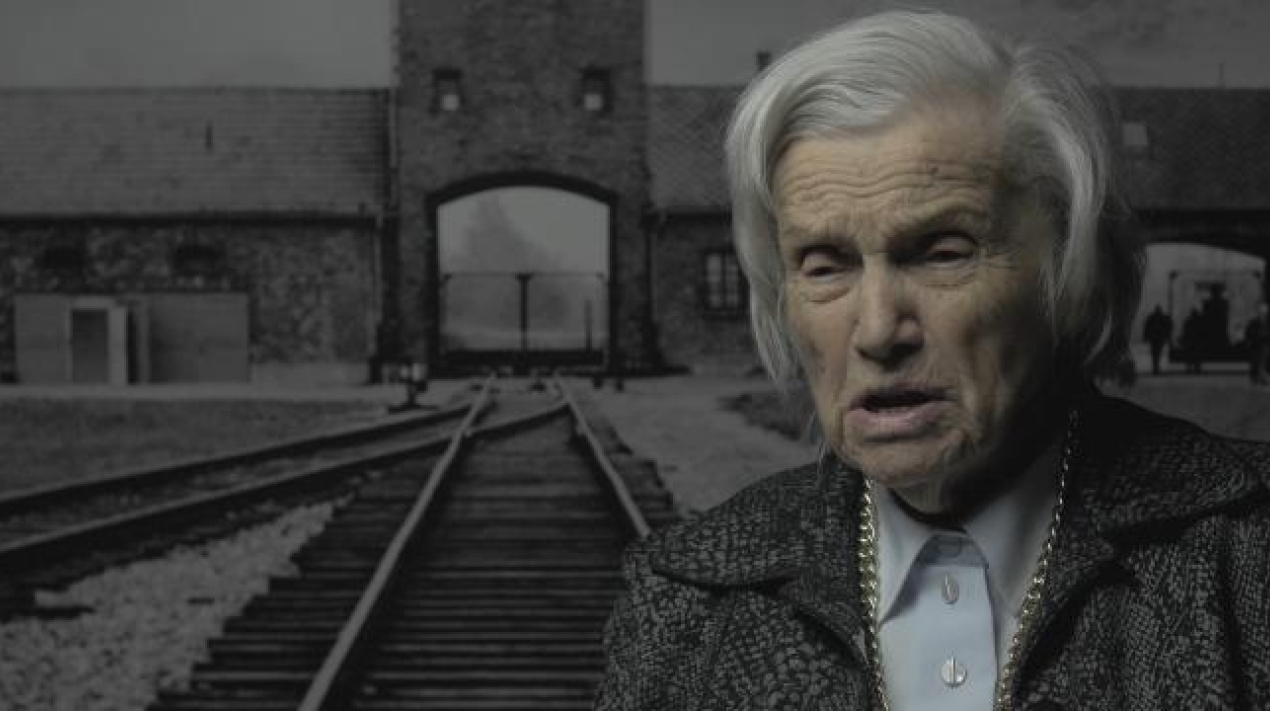 She was a member of the Polish Underground State - she printed and distributed texts for the underground, for which she was arrested in 1942. She was a prisoner in the following camps: Auschwitz Birkenau, Ravensbrück, Malhof, Buchenwald, later Leipzig.

The camps were German from start to finish. Not only Nazi camps, they were simply German camps.