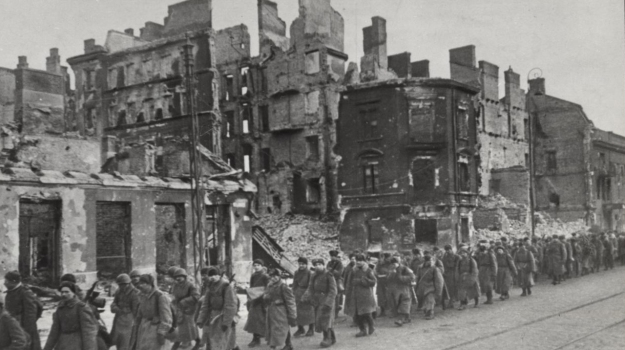 On 17 January 1945, the Red Army entered the ruins of the left-bank Warsaw

On 17 January 1945, the Red Army entered the ruins of the left-bank Warsaw. Seizure of the capital of Poland by Stalin’s army constituted yet another step on the Soviets and their nominees’ way to conquer Poland.

The ousting of German troops from the Second Polish Republic by the Red Army, beginning in January 1944, effectively ended the bloodiest occupation that Poland had to endure throughout its history. Germans killed around 5.5 million Polish citizens. The people wanted to be free and safe, however neither liberty, nor safety was forthcoming. Each day brought with it new evidence that the Red Army, which the communist propaganda painted as liberators, was in fact a conquering force pursuing the imperialist goals of Soviet leadership.

Conquest of the Polish territories by the Red Army between 1944 and 1945 was one of the key elements in the Stalinist plan to introduce communist dictatorship in the post-war Poland. Paradoxically, for Poles who recognised the authority of the Polish government-in-exile and its structures in Poland in the form of the Polish Underground State, the perspective of forthcoming end of the war and the horrendous German occupation did not mean the possibility to rebuild independent and sovereign homeland. Soviet offensive with one of its aims consisting in providing favourable conditions for the communists to assume power in Poland by force put a crimp in materialization of these desires. The totalitarian communist system imposed on the Poles led to violent sovietisation, brutal repressions and mass terror aimed at both civilians, as well as representatives of the civil and armed structures of the Underground Poland.

In 1945, the Republic of Poland was conquered by the Soviet Union, i.e. the same aggressor, who, on 17 September 1939, had carried out the secret anti-Polish conspiracy with Hitler (the Molotov–Ribbentrop Pact) and seized Polish territories by force, shared them with Nazi Germany and finally destroyed the Polish statehood.

In August and September 1944 the very same Soviet aggressor stationed on the Vistula River watching passively the heroic fight of the Warsaw insurgents, who had taken up arms and demanded free, democratic and just Poland. These aims of the Poles were in glaring contradiction with the ideological assumptions of the Stalinist communism.

In 1945 Poland was still subject to Stalin’s aggressive policy. As he achieved military successes in the fight with recent German ally, Stalin implemented his own policy of building totalitarian communist empire in Central and Eastern Europe.

When the most gruesome war in the history of the world ended in 1945, communists came to power in Poland. The freedom of Poles and the independence of the Republic of Poland were now fully subject to the criminal Soviet interest. 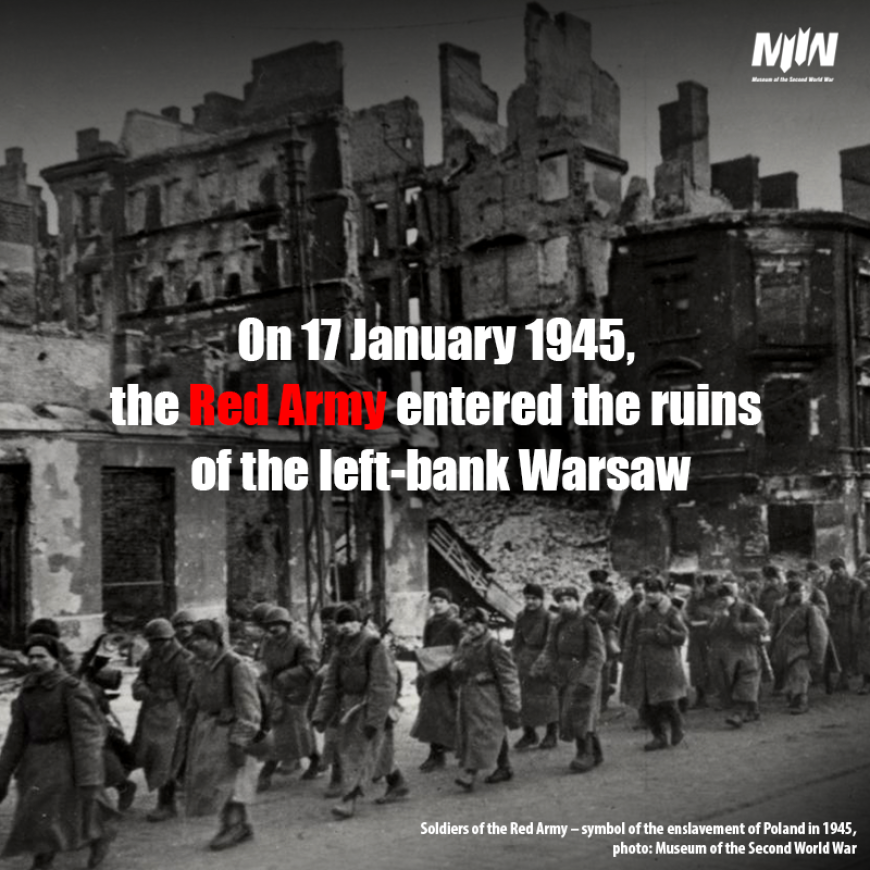 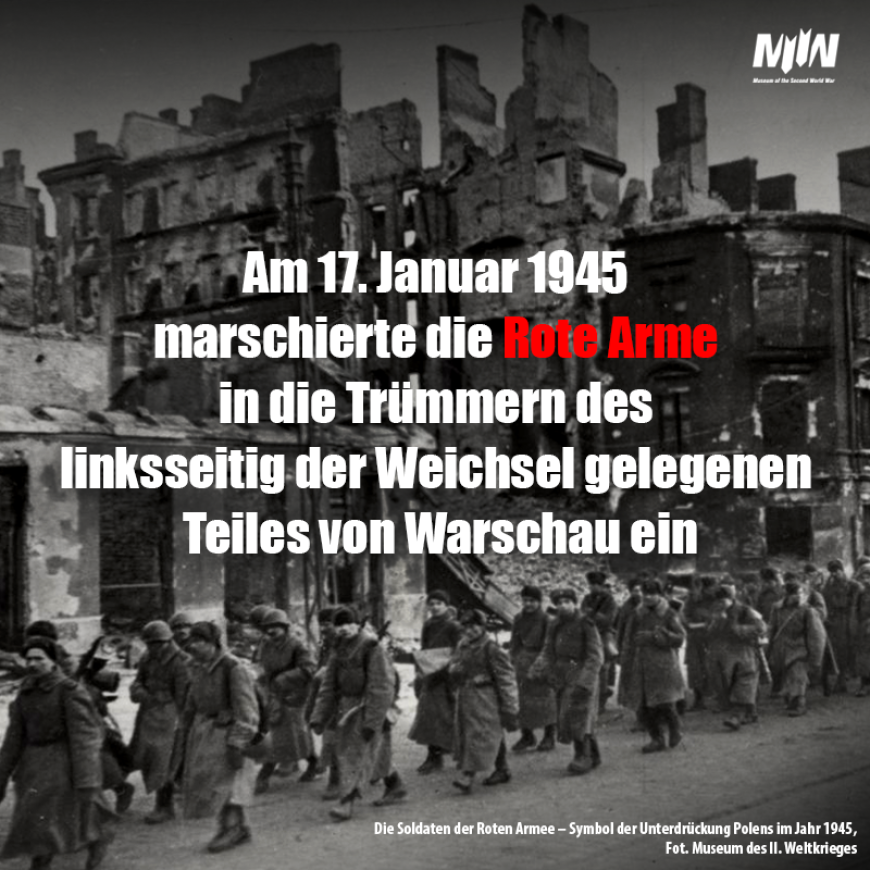 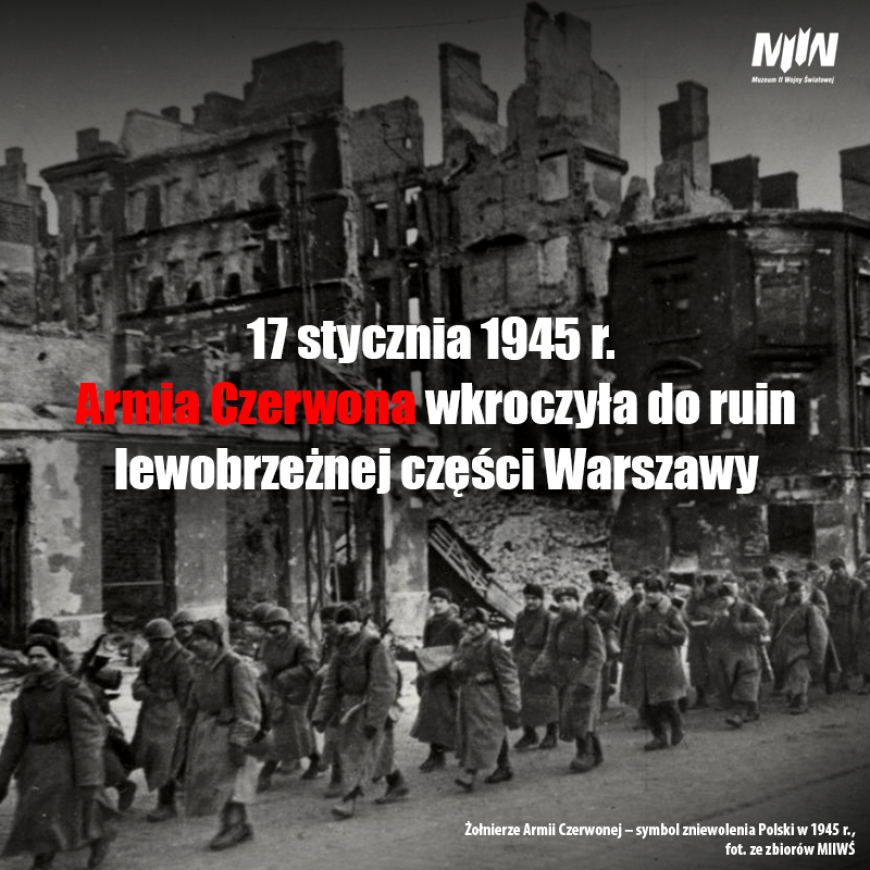 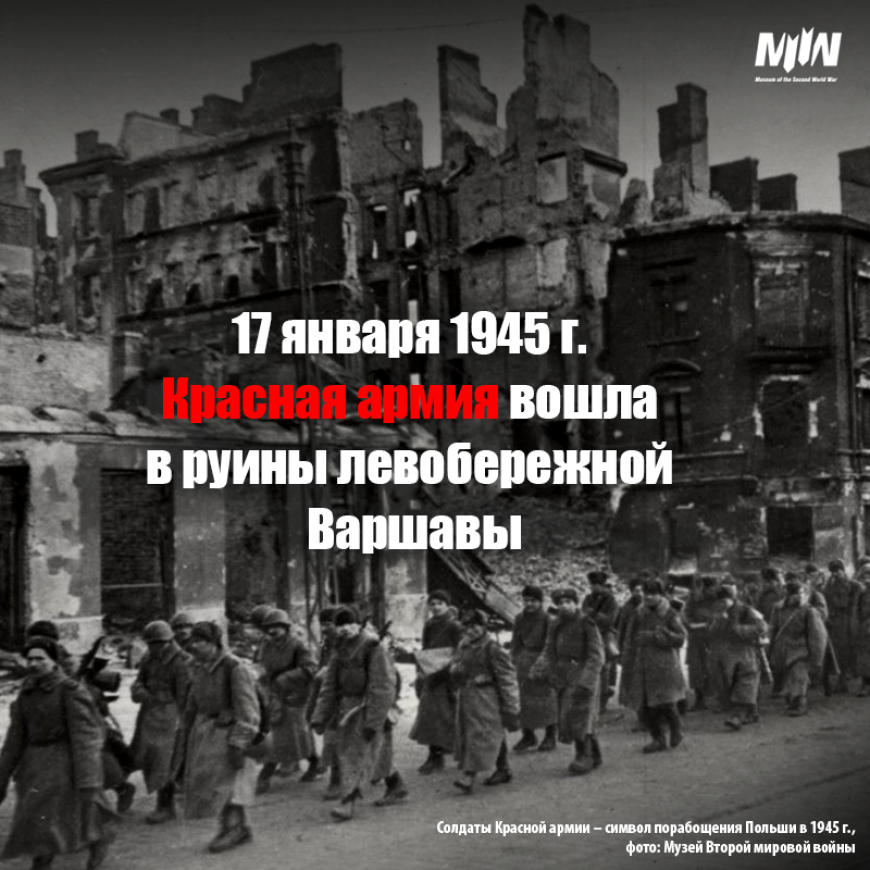